Australians were keen to talk about climate change and civil rights on social media in the fourth week of the election campaign.

Climate change has continued to feature prominently in Facebook hashtags in posts about the federal election.

But data provided by the platform shows civil rights were discussed more heavily in the fourth week of the election campaign.

The hashtags #stopadani and #climateelection were among the top 10 used on Facebook for the fourth week running, as #religiousfreedoms, #freespeech grew in popularity.

A union push to change the rules around working conditions, #changetherules, was also in the top 10.

On Instagram, #climatechange was the top hashtag of the week, followed by #federalelection and #scottmorrison.

Men and women spoke about the upcoming poll differently on social media in the past week, with women dominating discussions about small business, and men more likely to be discussing investment. 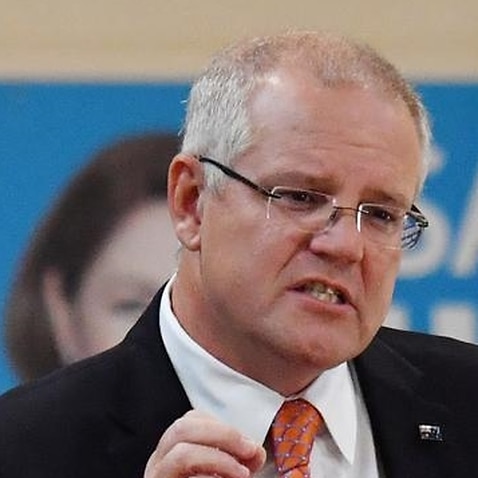 Can you talk like a politician? Take our election jargon quiz

Women were discussing the prime minister more than men in the past week, while more men were mentioning Mr Shorten on Instagram.

Mr Morrison's Instagram posts continued to out-perform those of his Labor rival, while Mr Shorten led conversations on Facebook.