An online petition calling on federal parliament to declare a climate emergency has received a record amount of support from Australians.

A record number of Australians have signed an online petition calling on the federal government to declare a climate emergency.

As of Monday afternoon, the e-petition had more than 160,000 signatures, after gaining traction on social media.

"The overwhelming majority of climate scientists around the world have concluded that the climate is changing at unprecedented rates due to anthropogenic causes," it says. 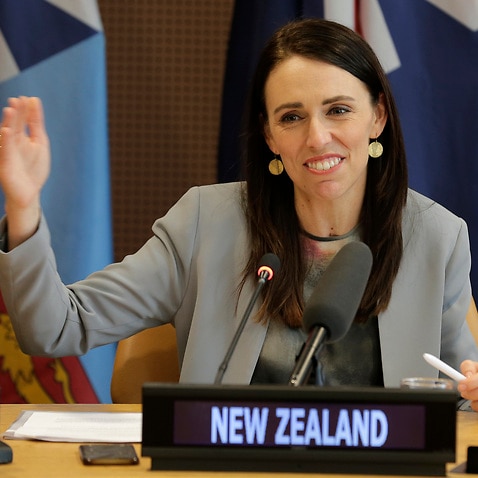 Jacinda Ardern says she is focused on climate, not the Nobel Prize

"The result of these changes will be catastrophic for future generations and so we must act now to minimise both human and environmental destruction.

"We, therefore, ask the House to immediately act and declare a climate emergency in Australia. And introduce legislation that will with immediacy and haste reduce the causes of anthropogenic climate change."

Protesters with placards participate in The Global Strike 4 Climate rally in Sydney.
AAP

Australians have until 16 October to sign the climate emergency e-petition, when its four-week time limit expires.

Any Australian who is not a member of parliament can lodge a petition to federal parliament's lower house. 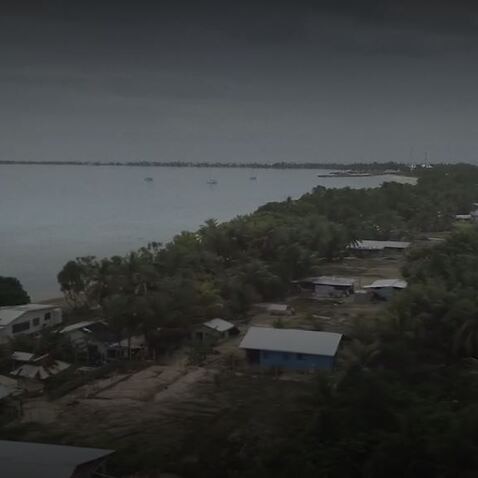 All petitions that comply with a list of formalities are then presented to parliament by the lower house's petitions committee, which is chaired by Queensland coalition MP Llew O'Brien.

The petition does not compel the government to act, but the chamber can debate the topic after it has been presented.