The Australian Greens have warned against the Morrison government backing a coal-led energy policy over the Snowy Hydro 2.0 project.

The Coalition Government says it will not renew or replace the Renewable Energy Target when it lapses in 2020. 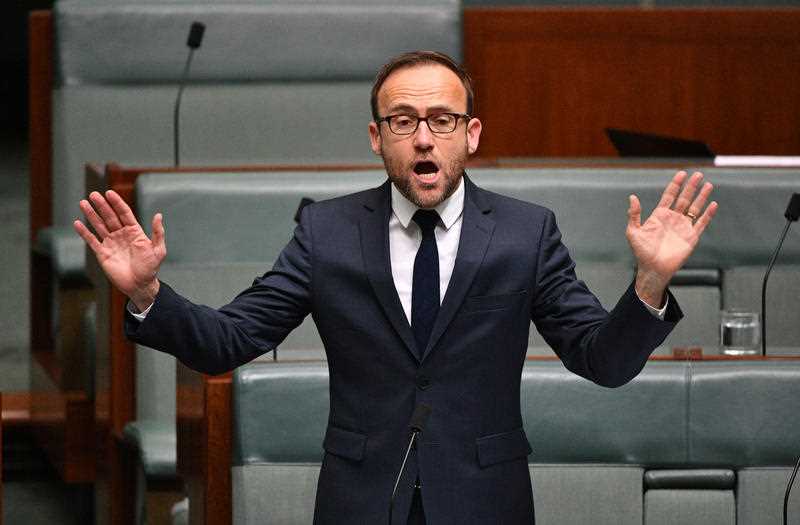 "The Coalition's energy policy will kill people - it's as simple as that," Mr Bandt told reporters on Monday.

"Australia is going to be one of the countries worst hit by climate change and the Morrison government seems to not care how many people will die because of its policies.

"If Barnaby Joyce is concerned about farmers then he'd want to switch from coal to renewables."

It's official: it's an emergency.

We could hit 1.5 degrees of warming as soon as 2030, which could lead to multi-metre sea-level rises.

Mr Joyce told The Australian he would prioritise coal-fired power stations, two months ahead of a decision on the Snowy 2.0 scheme.

He argued initial estimates continue to blow out and could increase to $6.5 billion.

"It is a net energy user - it doesn't create energy," Mr Joyce said.

"You can't increase supply by reducing supply, and this means you need base-load power."

Energy Minister Angus Taylor told The Australian the business case for Snowy 2.0 needed to stack up on "its own merits" to be viable.