Australia's refugee intake will be frozen at current levels for three years under a coalition government.

Refugee intake numbers will be capped at the current rate of 18,750 a year for the next three years if the coalition wins the May federal election.

Prime Minister Scott Morrison announced the cap on Sunday in a direct challenge to Labor leader Bill Shorten, who plans to gradually lift the humanitarian intake to 32,000 a year.

"We're freezing the immigration levels at the level we've reduced them to," Mr Morrison told ABC radio on Sunday.

"That's because we've got to keep population growth under control in our big cities. 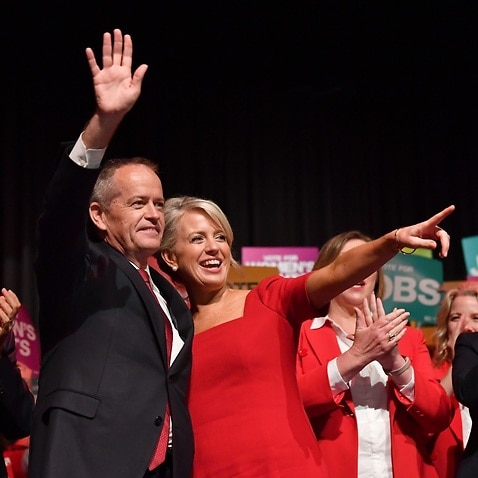 But Labor says the coalition has actually budgeted for an extra 155,000 migrants, students and temporary workers to arrive on top of original forecasts.

Along with the refugee intake cap, Mr Morrison will announce $167 million worth of road and car parking upgrades in Western Sydney.

"This is about taking Western Sydney from being just about growth, to an even better place to live and get around," Mr Morrison says.

The capped refugee intake will include an offshore component target of 60 per cent for women, up from 50.8 per cent in 2017/18.

The Women at Risk Program will be increased as a proportion of the offshore component from 14 per cent to 20 per cent.

Mr Morrison says a coalition government will aim to get 40 per cent of refugee arrivals to go to regional areas - but they won't be forced to go to places that can't support or accommodate them.

"We're reducing the cap on our migration intake and capping the numbers of people we let in under our humanitarian program that's one of the most generous in the world," Mr Morrison says. 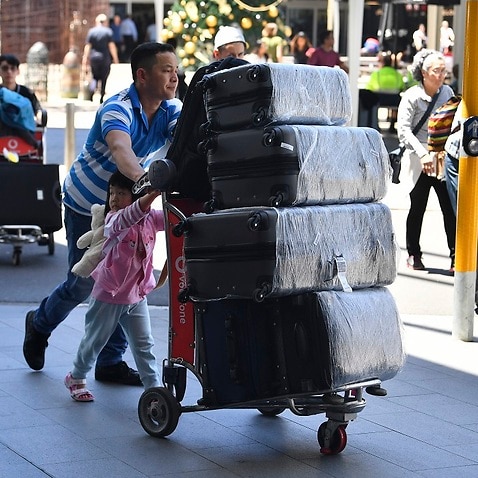 Labor says the coalition is actually budgeting for a migration increase, with a jump in temporary visas for overseas workers and university students.

After budgeting for a migration decline in 2018, the 2019 budget predicts an extra 155,000 migrants will arrive on top of what the coalition originally expected.

The migration announcement will be made at a rally in Sydney alongside former Prime Minister John Howard and re-elected NSW Premier Gladys Berejiklian.