From 1 February, Australians will no longer be able to buy low-dose codeine pills over the counter.

The government’s chief medical officer admits the impending ban on purchasing low-dose codeine tablets could lead some people to seek other, possibly illegal, drugs for pain relief, but says he remains "confident" about the move.

From 1 February 2018, Australians will be no longer be able to buy the medication over the counter and will need a prescription to obtain them.

The ban is aimed at curbing the number of codeine-related deaths every year. Around 100 people die from codeine toxicity annually.

'Every life saved is worth it'

"We're very confident that it will have a significant benefit. I don’t think it can be accurately quantitated but every life saved is worth it,” the government’s Chief Medical Officer Professor Brendan Murphy told SBS News. 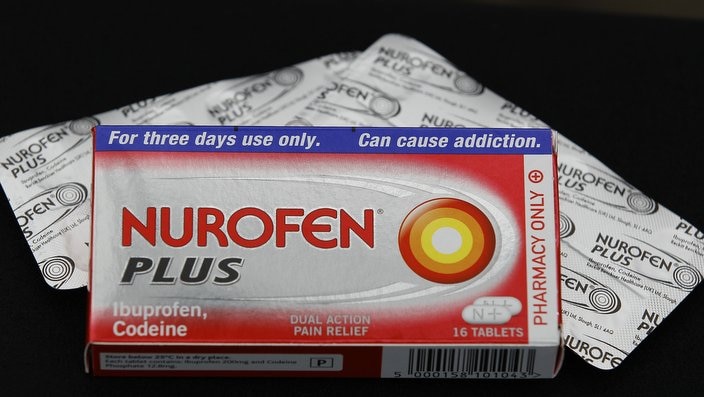 Professor Murphy says the problem of narcotic misuse is worsening and Australia needs to reduce the harm and the dependence that codeine medications are causing.

“People with drug dependency can sometimes take a whole packet of them to try and get a codeine hit and they will end up causing themselves severe gut or liver damage,” he said.

"The feeling is that these drugs are of little value as painkillers. People can get just as much relief from drugs which will remain over the counter."

A 2016 report into the impact of the ban said some health professionals were concerned about at-risk patients turning to alternative drugs for pain relief, such as alcohol, cannabis or psychostimulants (such as caffeine, nicotine, amphetamines and other illegal drugs). 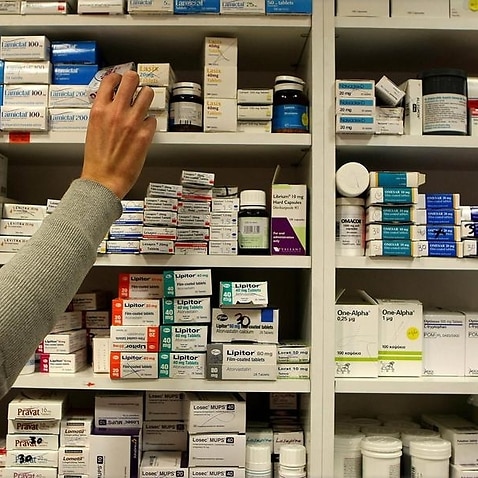 Professor Murphy concedes it is a possibility, but believes the ban could help curb addiction.

“People who are already well established narcotic addicts who are using these drugs or misusing them, it's true that they might seek to find other illegal sources of the drug, but hopefully it will promote some of them to try and seek treatment for their addiction,” he said.

“If it’s not easy to get hold of the drug, maybe it will be a wakeup call to them. So I think there is potentially some concern that they could seek other drugs but I don’t think that should be a reason to continue to provide legally and over the counter drugs which are really of no value and causing harm.”

The changes are expected to cost taxpayers $316 million every year as more people visit their GP to get access to the medication. It is estimated there will be 8.7 million more GP visits annually as a result of the ban. But the Therapeutic Goods Administration says there will be a $5.2 billion benefit to society over a decade from the prevention of accidental deaths and overdoses.

Professor Murphy says many people won't see their doctor if it's for short-term pain relief.

“There will definitely be a rise because some people will be quite anxious that they feel these drugs help them even though it might be more of a placebo effect than a real effect,” he said.

“(But) It's not likely that people will be recurrently going to GPs to get these drugs because GPs are not likely to be prescribing drugs which are of little value,” he said.

Sydney mother Jessica Khachan was a recovering alcoholic when she was given codeine pills after undergoing wisdom tooth surgery. It led to a new addiction that left her with major health problems. She lost weight, her skin turned a greenish colour, her hair was falling out, and she became anaemic.

"I took the pills for, I think, two weeks, but before I knew it, I was hooked,” Ms Khachan told SBS News.

“But I wasn't aware of it. I just automatically went down to the chemist and bought some Nurofen plus. And that was when my next addiction began and it just progressed." At the height of her codeine addiction, Ms Khachan was taking up to 96 pills per day; four packets of 24 pills.

"I should have died,” she said.

“There were a few times where I woke up in a hospital bed. And the last one was after this codeine addiction ... I had this … awakening or something. It was like I had come out of a coma and I just thought, you know, 'I'm not going to waste this second chance at recovery.'”

Ms Khachan is now several years into recovery and helps others struggling with codeine addiction. She set up a support group and organises the annual Sydney Recovery Walk, which raises awareness about recovery from substance abuse.

Australian-based readers concerned about codeine addiction can seek help from services including ScriptWise and Pain Australia, or should consult their local GP.