Coles will only hand out free plastic bags until August 29.

Supermarket giant Coles has backflipped for the second time in two days – announcing that, once again, free plastic bags will be banned from the checkout.

Just a day after Coles announced it would offer customers free plastic bags indefinitely, a new cut-off date for the complimentary bags has now been set after public backlash.

Coles managing director John Durkan announced complimentary plastic bags would cease being handed out on August 29, in an email sent out to his 115,00 staff on Thursday. 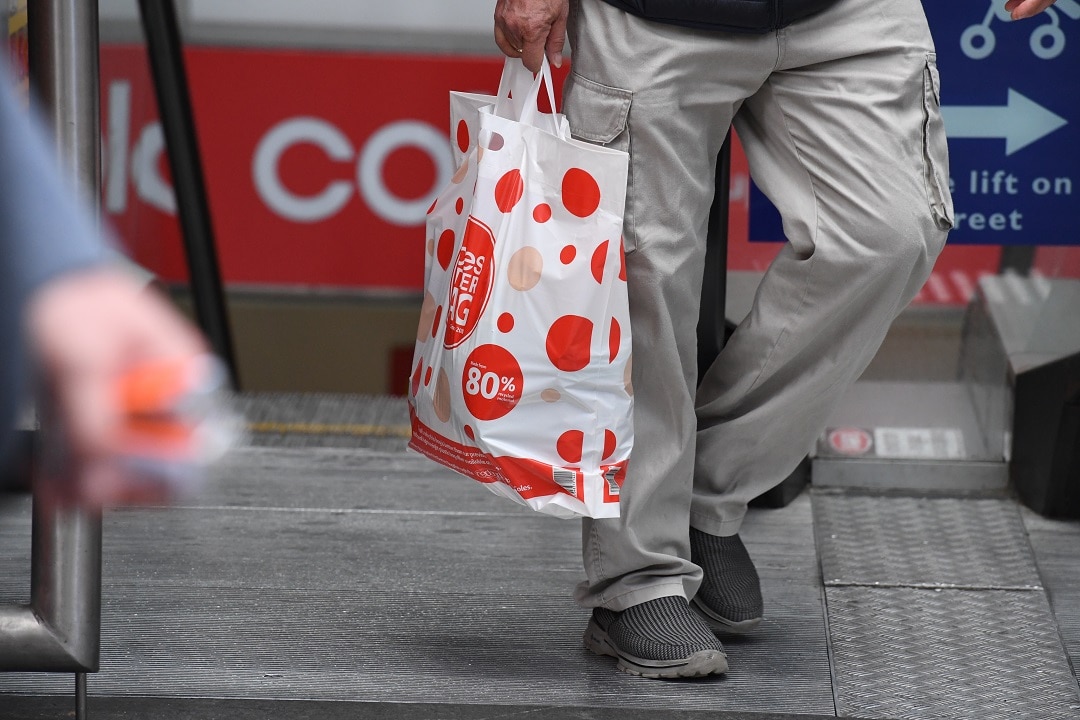 Coles has back-flipped on plastic bags for the second time in two days.
AAP

“We know that many customers are still finding themselves a bag or two short at the register and we want to do the right thing by them during this transition period. Putting our customers first is in our DNA and we must always be empathetic and responsive to their needs,” Mr Durkan said in the email.

“That’s why we are extending our complimentary bag offer until Wednesday 29 August for our customers in QLD, NSW, VIC and WA. I appreciate this transition phase is taking longer than anticipated but it is absolutely the right thing to do by our customers.”

In July, Coles initially removed single-use plastic bags from its checkouts nation-wide in a bid to be more environmentally friendly. That decision copped flak from shoppers struggling to remember to bring their own bags and on Wednesday the supermarket was roundly slammed by environmentalists and customers after announcing it would be giving away free plastic bags at the checkout indefinitely. 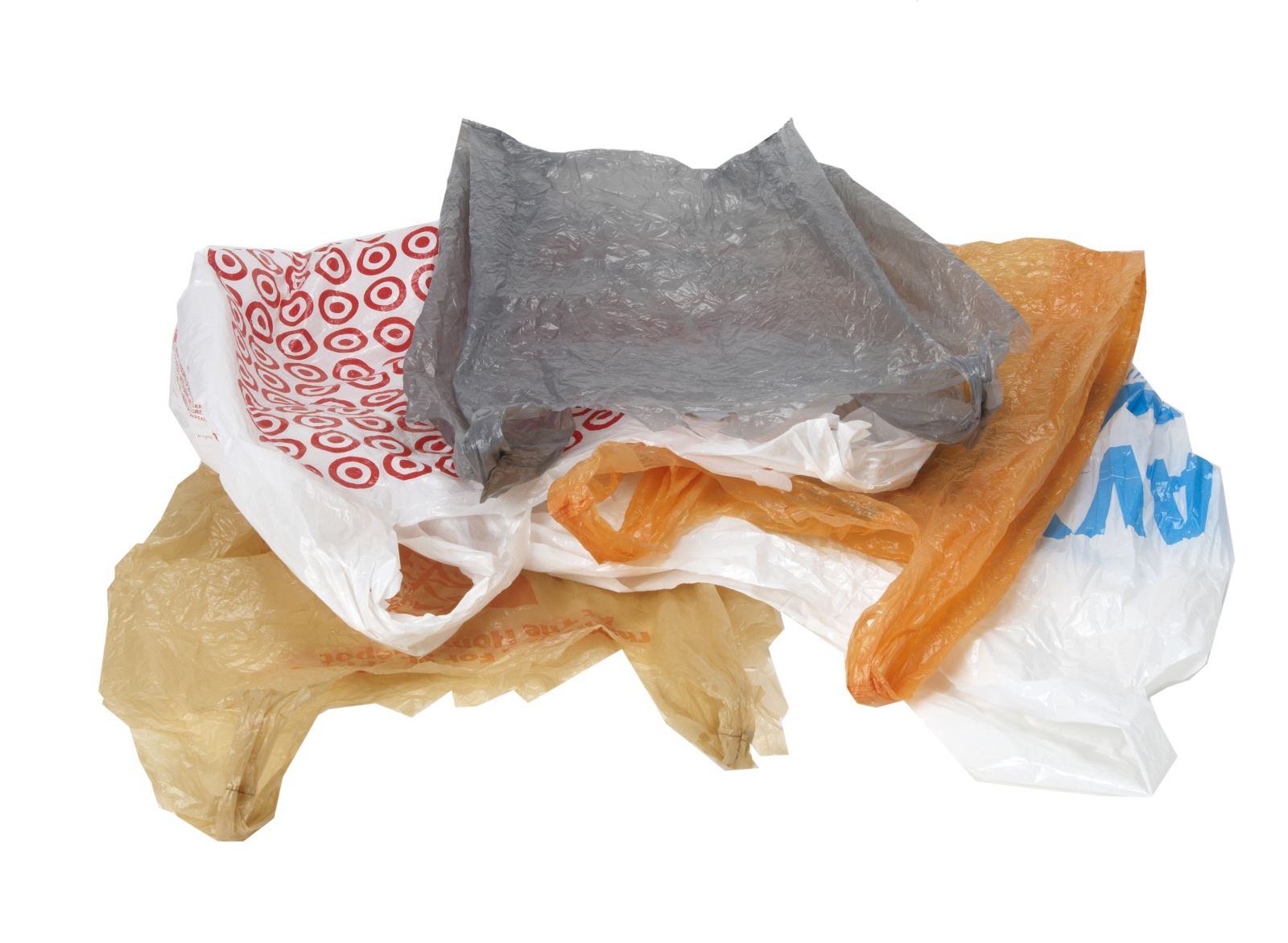 Plastic bags will be banned from Coles by the end of August, after public backlash.
Getty

A Change.org petition was also set up following Wednesday's decision, calling on people to boycott the supermarket until the ban was reinstated.