An Australian comedian who won over fans with her celebrity parodies on Instagram has helped raise a staggering $30 million to help fight deadly bushfires.

By midday Sunday, funny woman Celeste Barber had reached the goal from 450,000 donations, in three days.

Barber, who has 6.4 million Instagram followers, drew pledges from as far the UK, US, France, Italy in her bid to raise funds for the NSW Rural Fire Service.

The comedian posted photos on Friday of a fire-red sky bearing down on her mother-in-law's NSW house.

"It's terrifying. They are scared. They need your help," she wrote on Facebook.

On Saturday, she reported her family was being evacuated: "I feel sick."

"I am totally devastated watching what is happening in Australia right now with the horrific bushfires," the singer tweeted to her 32 million Twitter followers on Saturday. 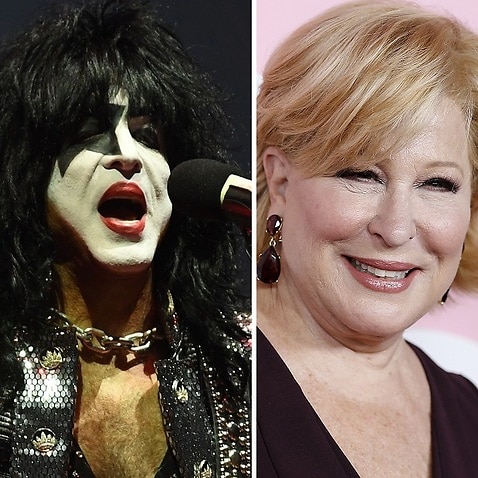 "I am pledging a donation of $500,000 directly to the local fire services that are battling so hard on the front lines.

"My heart goes out to our friends and family in Oz fire services."

This is where your money is going. Thank you. #firecrisis pic.twitter.com/SSXAPsLMtL

A separate fundraiser for the WIRES Wildlife Rescue service in NSW has raised more than $773,000, surpassing a $500,000 target, in one day.

There is growing global and celebrity support for bushfire fundraising efforts, with reality TV star Kim Kardashian West among those lending support, by sharing social media links on how to donate.