The Commission of Inquiry - Tasmania's version of a Royal Commission - has launched in Hobart. The Inquiry will examine how the Tasmanian Government and its institutions responded to allegations and incidents of child sex abuse.

Keelie McMahon was 14 when she alleges she was sexually abused by family friend and nurse, James Geoffrey Griffin.

The now-24-year-old has been telling her story to encourage other survivors of child sexual abuse to speak out.

"I’m doing it to help other people that have gone through it, so they can get the courage to come forward and talk about what’s happened to them as well," she told SBS News.

In 2019 five woman came forward and made historic complaints of sexual abuse against James Griffin, ranging from the late 1980s through to 2012.

Mr Griffin was charged with a number of criminal offences involving repeated sexual abuse of a child, but he died in October 2019 before he could face court.

"He started getting charged for all these different things, more people came forward, and then all of a sudden it just stopped, because he committed suicide, and that was the end of it," Ms McMahon said. 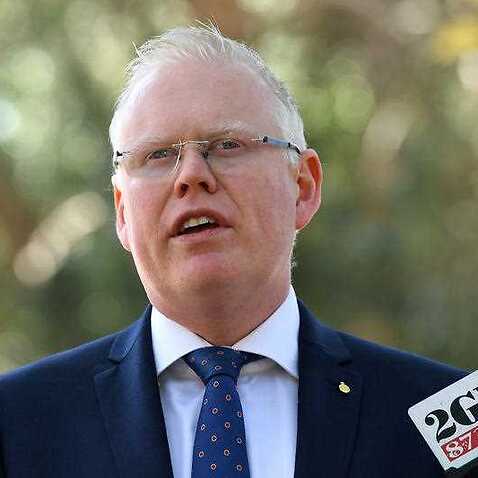 Since October 2020, 14 Tasmanian state service employees have been stood down, pending investigations into allegations of child sex abuse.

According to the Tasmanian government, nine of those are historical allegations, and five relate to contemporary allegations. One of those individuals has since returned to work. 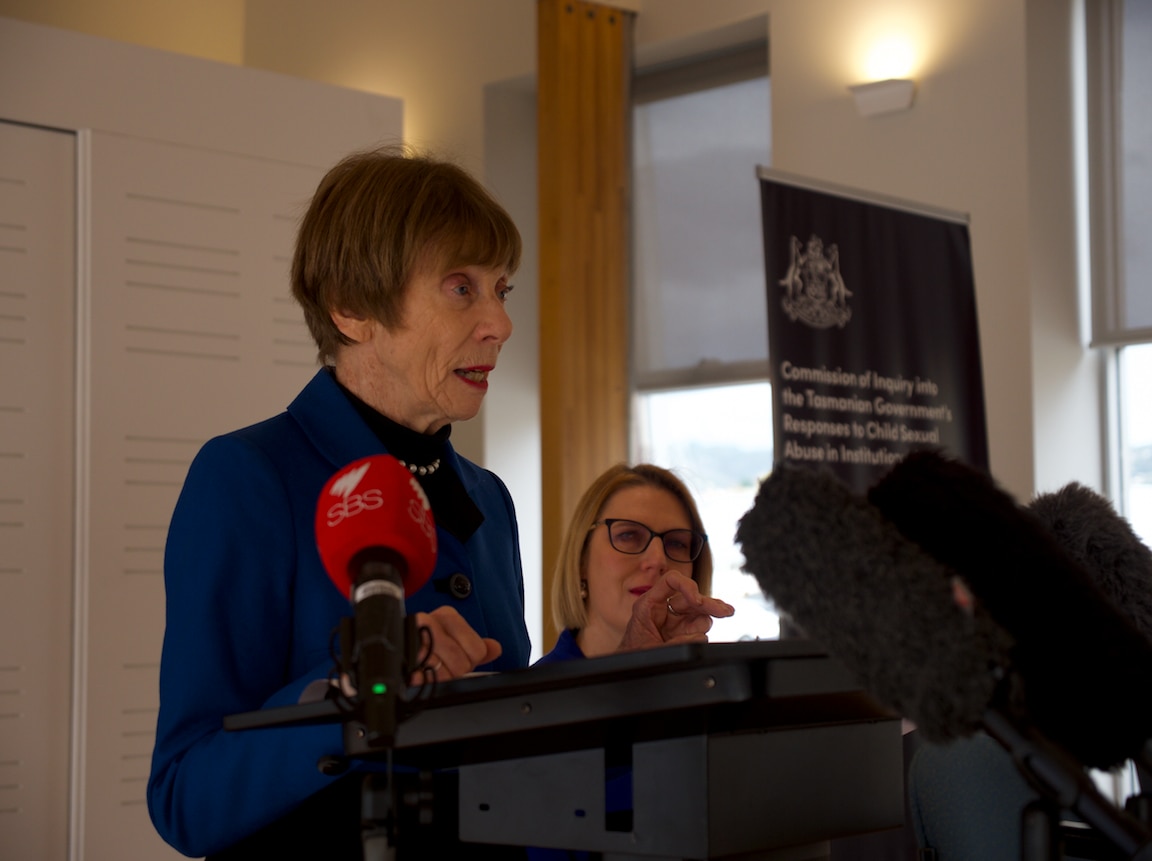 In response to the allegations, a Commission of Inquiry into Child Sexual Abuse was announced last year.

The Commission of Inquiry - Tasmania's version of a royal commission - officially launched in Hobart on Thursday.

"We are going to be looking at the role and responsibilities of the Tasmanian government, its institutions and officials, in protecting children from child sexual abuse, and responding appropriately to reports and information about such abuse," President Commissioner Marcia Neave said.

"We will also reach out to every part of the Tasmanian community, including Aboriginal people, people from culturally and linguistically diverse communities, people with disabilities, people with diverse gender identities and sexualities, and people in remote locations." 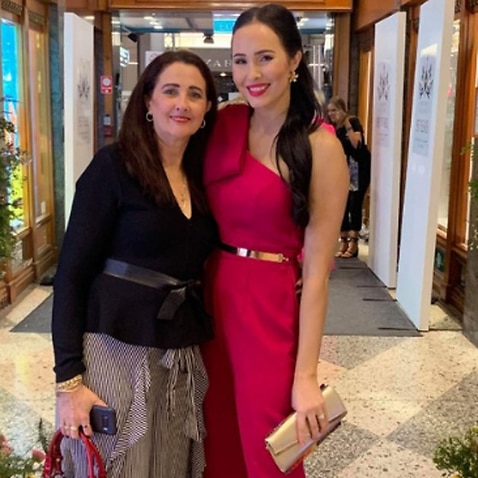 How my daughter's abusive relationship changed the course of my life

Principle Solicitor at Odin Lawyers Sebastian Buscemi represents a handful of clients who have made allegations of sexual abuse within Tasmania's institutions.

He said the Terms of Reference that outline what the Commission of Inquiry will investigate don't go far enough. 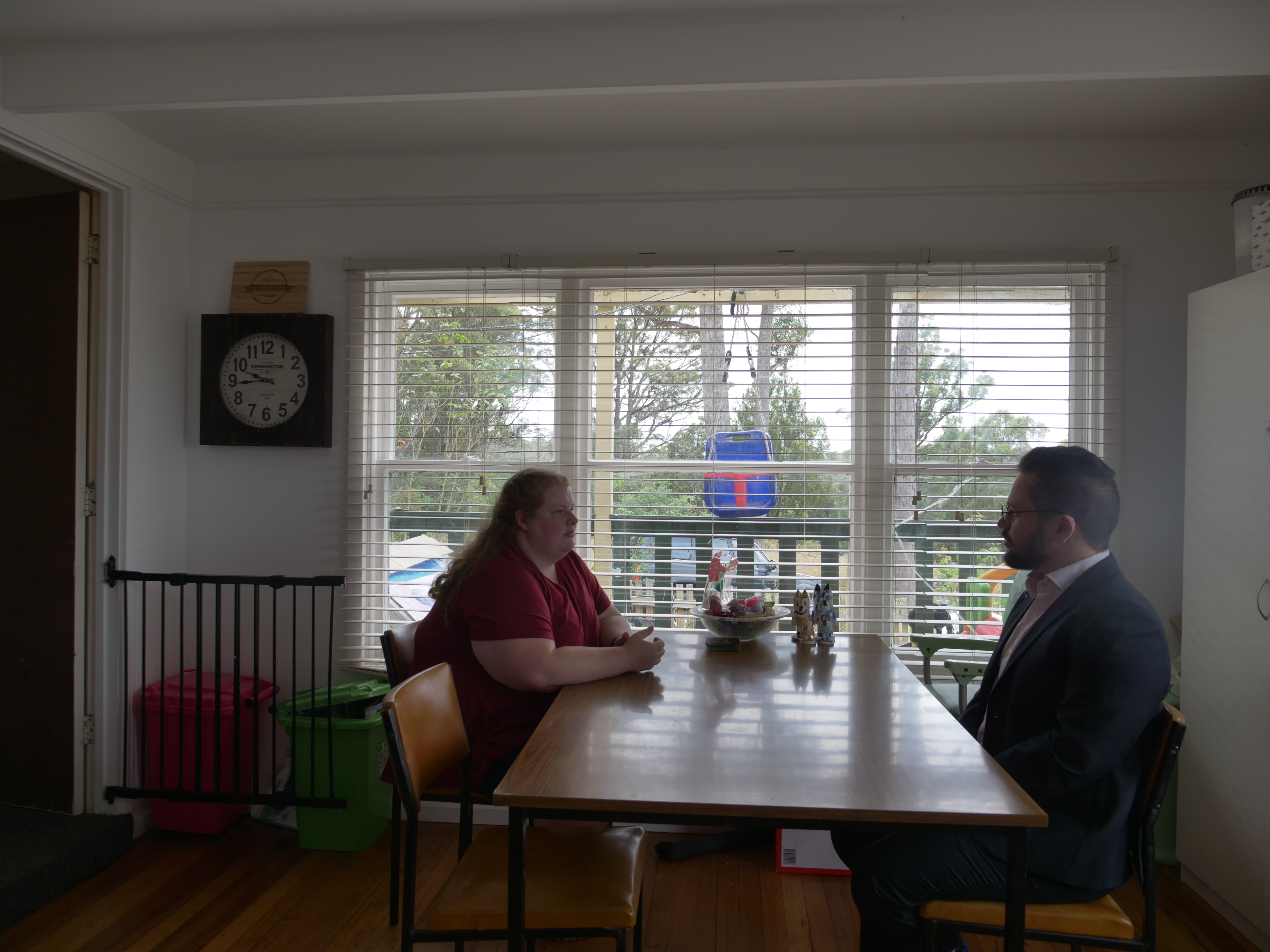 Mr Buscemi said he has clients alleging physical abuse and human rights' violations while at the Ashley Youth Detention Centre in Tasmania's north.

"The Terms of Reference don't allow for the examination of non-sexual abuse ... the reasons for why abuse is occurring is far deeper and far broader that simply sexual abuse, and that will not be examined." 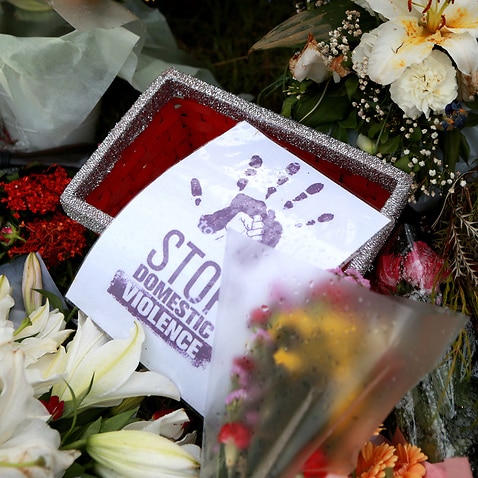 The Commission of Inquiry launched its official website on Thursday, and public submissions are now open.

"The most successful reform proposals are those which are developed and implemented in collaboration with those who are most closely affected by the issues under review," Commissioner Neave said.

"We have 16 months from now to complete our independent inquiry. and I emphasise that word independent, because of course, we are independent from government." In a statement, Tasmania's Attorney-General Elise Archer thanked the commissioners.

"We are fortunate to have such skills and experience leading this Commission of Inquiry," she said.

"There is nothing more important than ensuring the vulnerable in our community are protected and we recognise the extraordinary courage it takes for someone to come forward and report sexual abuse."

The Commission of Inquiry will build on the work of the five-year Commonwealth Royal Commission into Child Sexual Abuse.

The final report and recommendations are due in August 2022.