Peter Dutton tells SBS News that Australia wants to help more Yazidis still being held captive by IS in Iraq and Syria.

Yazidis still enslaved by IS may yet have a future in Australia, according to Peter Dutton, who said authorities were making “every effort” to reunite members of the ethnic minority with loved ones resettled here.

The home affairs minister also told SBS News that Australia – the adopted homeland for more than 900 Yazidis – was determined to play a role in bringing to justice militants responsible for what is now considered by the UN to be a genocide.

Thousands of Yazidis, mostly men, were slaughtered as the self-proclaimed Islamic State targeted their ancestral lands in the Sinjar district in Iraqi Kurdistan in 2014. Thousands more women and children were taken captive to be sold off as sex slaves or forced to train as child soldiers.

“We are compelled to act, when you read the cases of these individuals and the women, sisters, daughters, cousins, mothers that have suffered at the hands of these barbaric animals,” Mr Dutton said.

“It's really unbelievably horrific and that's why Australia's acted to provide support.”

The minister’s remarks coincide with the account of 31-year-old Delal*, who is the first former IS slave to speak publicly of her experiences since resettling in Australia. 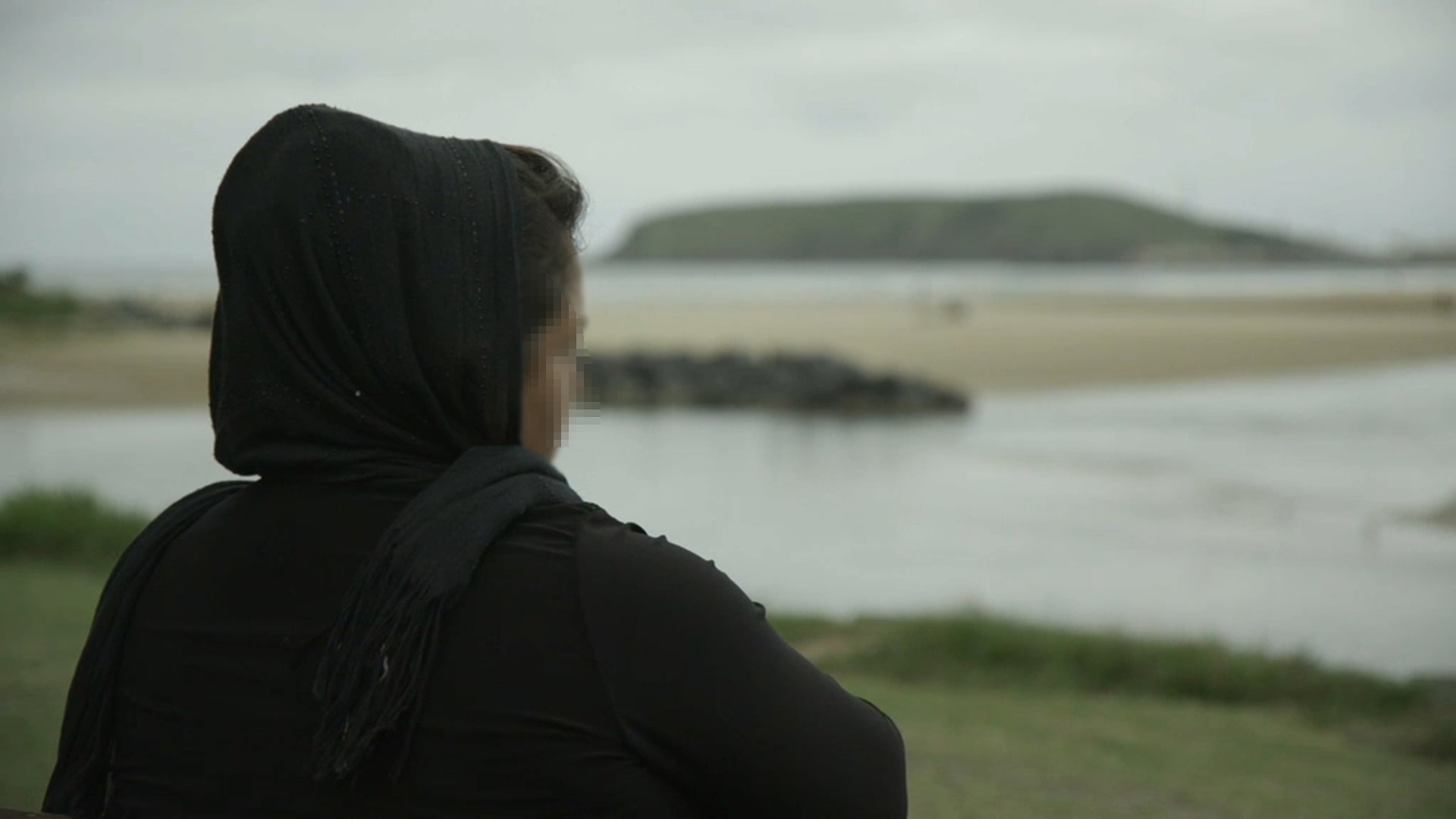 Yazidi refugee Delal and her children have begun a new life in Australia.
SBS News

Auctioned off on one of the militant group’s notorious slave markets for just $45 (US), Delal and her four children were subjected to unimaginable cruelty and abuse by three foreign fighters before her family was able to buy their release. 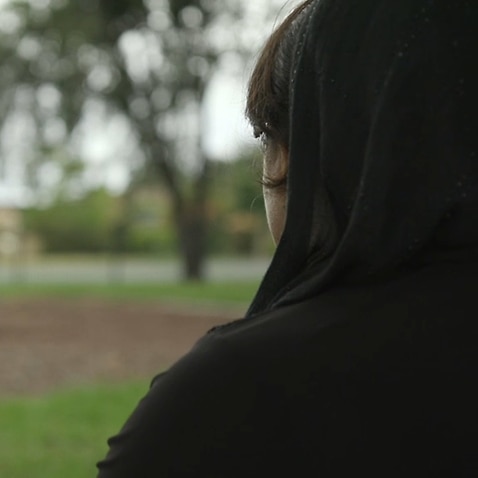 More than 40 of her relatives - including her husband - are still missing.

“We have hope in the Australian government,” she told SBS News. “All we want is to be reunited with them here.”

Mr Dutton said hearing the harrowing experiences of Yazidi survivors, including young children, “makes you more determined to make sure you can help more kids or women who might be stuck in that situation”.

“Their new country is still making every effort to identify people that they might refer to us who are still stuck in country, who might be still suffering at the hands of ISIL operatives, and to try and provide a pathway for them to come to Australia as well,” Mr Dutton said. 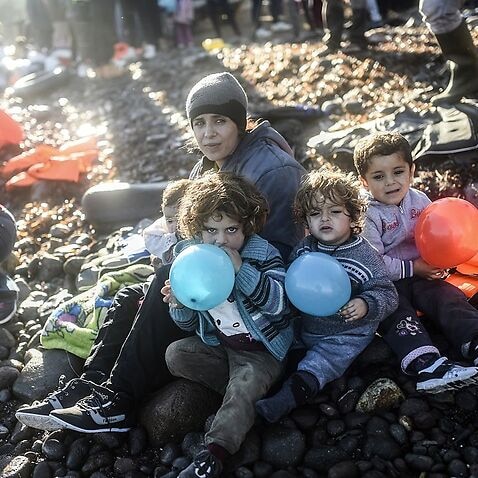 Australia is also ready to play its part in any international moves to investigate or prosecute IS militants, he said, including gathering physical evidence or witness testimony from Yazidis now based in Australia.

“It sends a very clear message that the civilised world won't tolerate the treatment of women, and in particular young girls, in this way, and we need to make sure that Australia is part of that effort,” he said.

Susan Hutchinson, who runs the Australian-based Prosecute Don’t Perpetuate campaign - which is calling for the prosecution of abuses by IS - said Mr Dutton had shown commendable support for the Yazidi community.

Organisations that support the Yazidi diaspora would welcome the chance to help gather victim and witness testimony, she said. 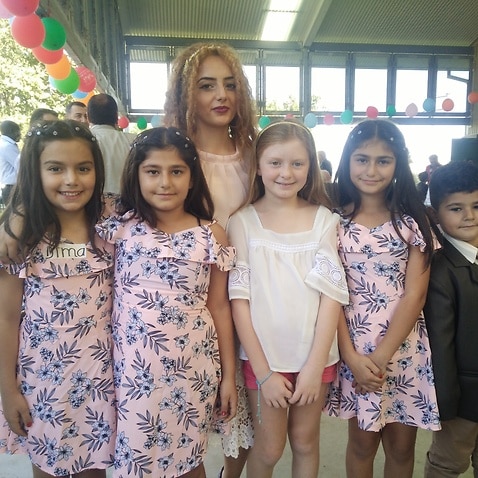 But Ms Hutchinson said it had been decades since the Australian Federal Police had a dedicated team for such investigations, and the last prosecutions of this type in Australia (against suspected Japanese war criminals) dated back to 1951.

“If Australia was going to be involved in investigations that can lead to prosecutions, the government will need to ensure the AFP allocates the human and financial resources to do so,” she said.

“A concerted effort will need to be made to navigate and develop a whole of government process to support these investigations.”