A Chinese official has reportedly confirmed the coronavirus can be passed on through aerosol transmission, potentially meaning the virus can travel long distances and be and infect those who breathe it in.

It comes as the number of confirmed cases worldwide passes 37,500, with the death toll in China reaching 812. Those latest figures make coronavirus more deadly than the 2002-2003 SARS epidemic, which killed 774 people. 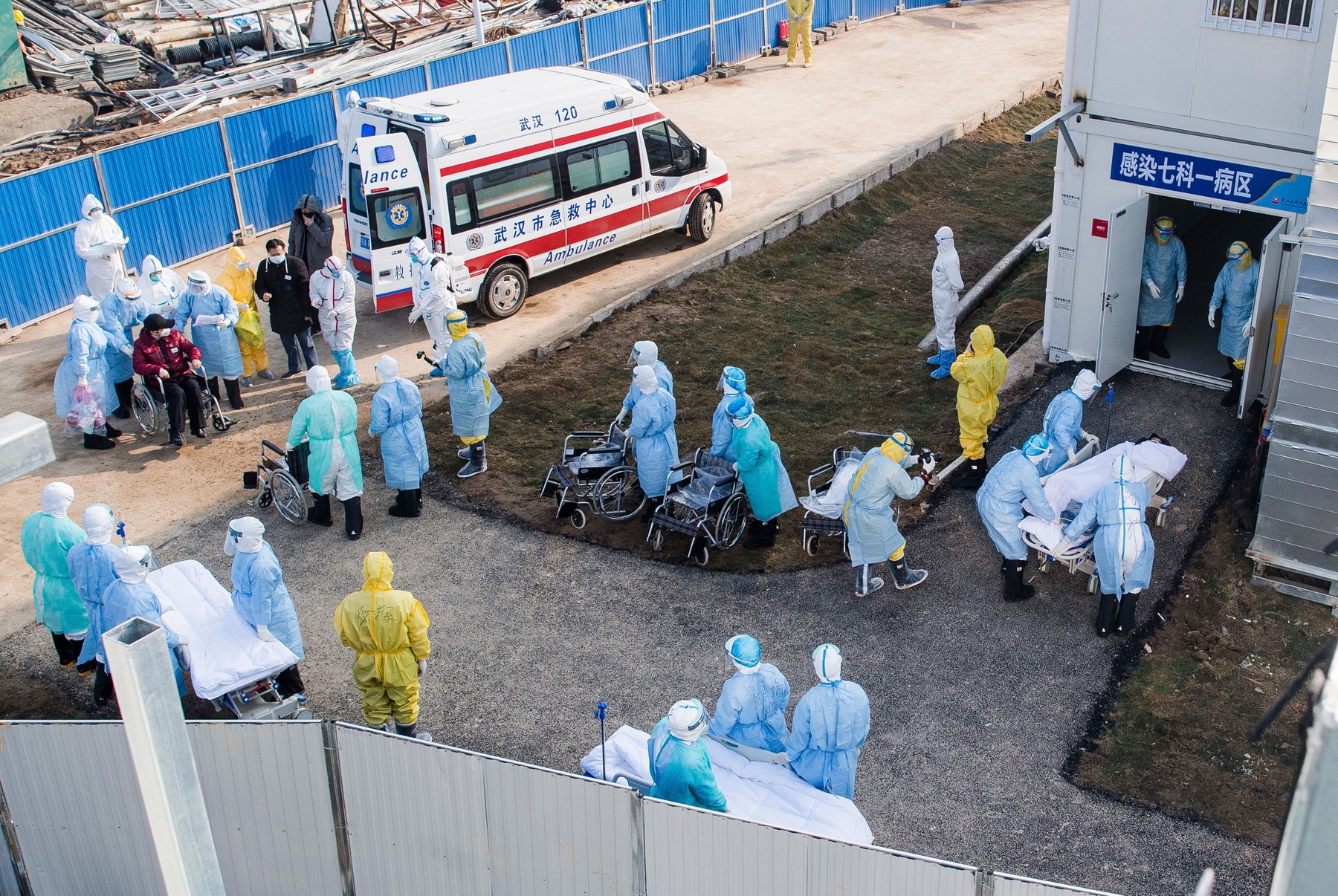 Authorities previously believed the coronavirus could only be passed on through two ways; direct or contact transmission.

Direct transmission occurs when an individual breathes in the air of an infected patient, while contact transmission requires one to touch an object carrying the virus and then touch their own mouth, nose or eyes.

But The China Daily has reported Shanghai Civil Affairs Bureau deputy head Zeng Qun as confirming the coronavirus can be spread through the air. A young girl holds a box of N95 masks at a shopping mall in Singapore.
AAP

"Aerosol transmission refers to the mixing of the virus with droplets in the air to form aerosols, which causes infection after inhalation, according to medical experts," Mr Qun reportedly said at a weekend briefing.

"As such, we have called on the public to raise their awareness of the prevention and control of the disease caused by family gatherings." The Manigurr-ma accommod­ation village outside Darwin, where coronavirus evacuees are to be quarantined
Aneeta Bhole/SBS News

"(Coronavirus) is droplet spread, if I cough on you and I have the coronavirus, then you are at risk. If I have a mask on and you do, it prevents that from happening," she said Monday.

BREAKING: “The use of the term airbourne has been misused”: NT Acting Chief Health Officer, Dianne Stephens, says #coronavirus is spread through droplets from infected people. She has assured that the virus can NOT be spread by mosquito and is NOT “airbourne”. @SBSNews pic.twitter.com/lggfyAEoS9

The conflicting transmission report comes just a day after a plane carrying 266 Australian evacuees from Chinese city of Wuhan landed in the Northern Territory, with the group now being quarantined in the Manigurr Ma village, 30km from Darwin.

Australia’s Chief Medical Officer Professor Brendan Murphy confirmed all passengers were physically well and that appropriate steps were being taken to ensure everyone remained safe.

“In the Darwin facility, they'll go to the Darwin Hospital where they'll be tested and, if they are negative, that's good, if they're positive, they'll be properly treated there,” he said. There have been 15 confirmed cases of coronavirus in Australia; five in Queensland, four each in New South Wales and Victoria, as well as two in South Australia.