Laws the federal government says will lead to more university places and make it cheaper to study in areas of job growth are now set to pass the Senate.

A crucial senator will deliver the Morrison government the final vote it needs to pass controversial university funding reforms.

Centre Alliance senator Stirling Griff, who hails from South Australia, will support the legislation with some changes.

Universities in his home state will receive more support and students who fail subjects in their first year will be better protected. 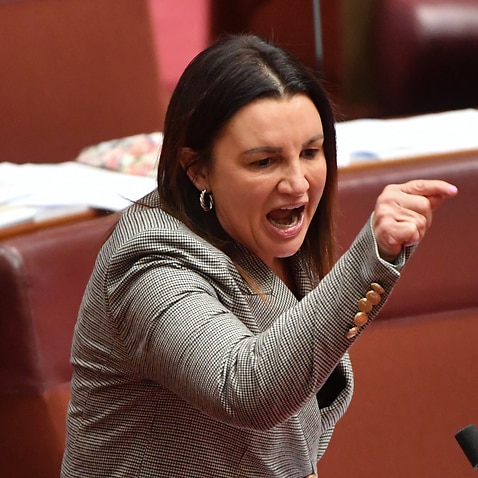 "With the amendments that we have negotiated with the government, we will be supporting the package," she said.

Ms Sharkie is confident the changes will also motivate students to study in fields with skills shortages.

"It is ridiculous that year after year we churn out thousands of law graduates, many of whom will never work in law, and yet we import engineering graduates," she said.

"Something has to change."

The legislation is now set to pass the Senate, where it is the first order of government business on Tuesday. He said the bill would make it cheaper to study in areas of expected job growth and provide more funding and support to regional students and universities.

Tasmanian independent senator Jacqui Lambie says the changes,  which would more than double the cost of humanities degrees while cutting fees in maths, science and other areas, would hit poor people hardest.

She's described the bill as a "dog's breakfast" and taken aim at the government over being unable to prove its claim the package would lead to 100,000 new university places by 2030.

"We believe this bill will have a negative impact on South Australia's young people, research capacity and job creation in our state," they said in a joint statement. 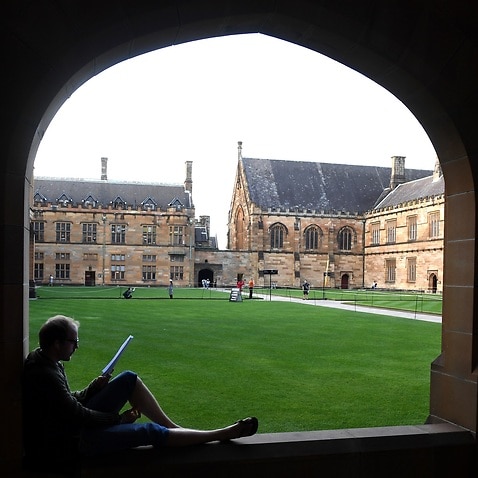 "The government's proposed changes will be devastating long term for SA families, at a time when we actually need more options for our state's young people to be engaged in study and training, if they are unable to work."

The University of Adelaide has argued the bill will deliver its students a nine per cent increase in HECS-HELP charges and reduce the university's funding by 15 per cent.

"Any changes (the Centre Alliance) negotiate to the bill will be like putting a Band-Aid on a broken bone," Senator Patrick said.

Labor argues the bill cuts $1 billion from government university funding, makes degrees more expensive and prices people out of disciplines the coalition does not like.

The party's education spokesperson Tanya Plibersek says the legislation is “absolutely cruel” and it will lead to students “graduating with an American-sized university debt".

“It’s absolutely cruel and it is inexplicable that Centre Alliance and One Nation would join the government in this bill which more than doubles the cost of going to university for thousands of students,” she told reporters on Tuesday.