The passage of the university funding reforms has been met with an emotional response from critics.

The federal government's contentious university bill, that would steeply increase the cost of humanities degrees while cutting the price of others, won't pass parliament until the next sitting week.

The changes are aimed at encouraging students to study in areas of expected jobs growth, by reducing the costs of degrees in subjects such as nursing, mathematics, engineering, teaching and science.

The Job-Ready Graduate Bill passed 28 votes to 26 in the Senate on Thursday afternoon, despite strong opposition from Senators Jacqui Lambie, Rex Patrick, Labor and the Greens.

Amendments made to the legislation were about to get the green light in the lower house.

But the house suspended - ahead of Labor leader Anthony Albanese's budget reply speech - before it had time to again consider the amendments and won't return until 19 October. 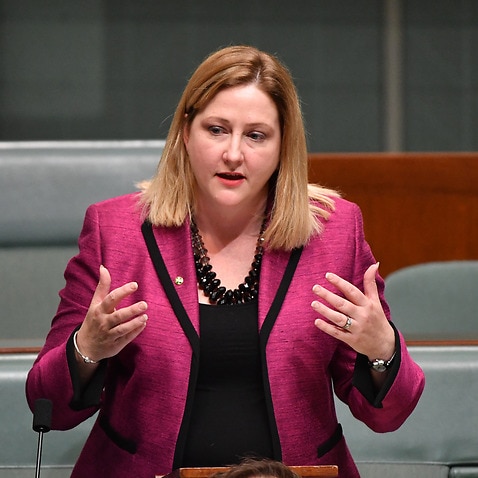 Critics have strongly rejected the measures that could see law and humanity degrees almost double in price over concerns this will increase the debt burden placed on students.

National Union of Students president Molly Willmott said the the laws were "heartless and neglectful", saying the government had let down university students.

"This [Senate] vote has greenlit a less accessible, vibrant and quality higher education sector for the next generation of students," she said.

"Senators voted for unnecessary and punitive legislation that will hurt students for years to come." 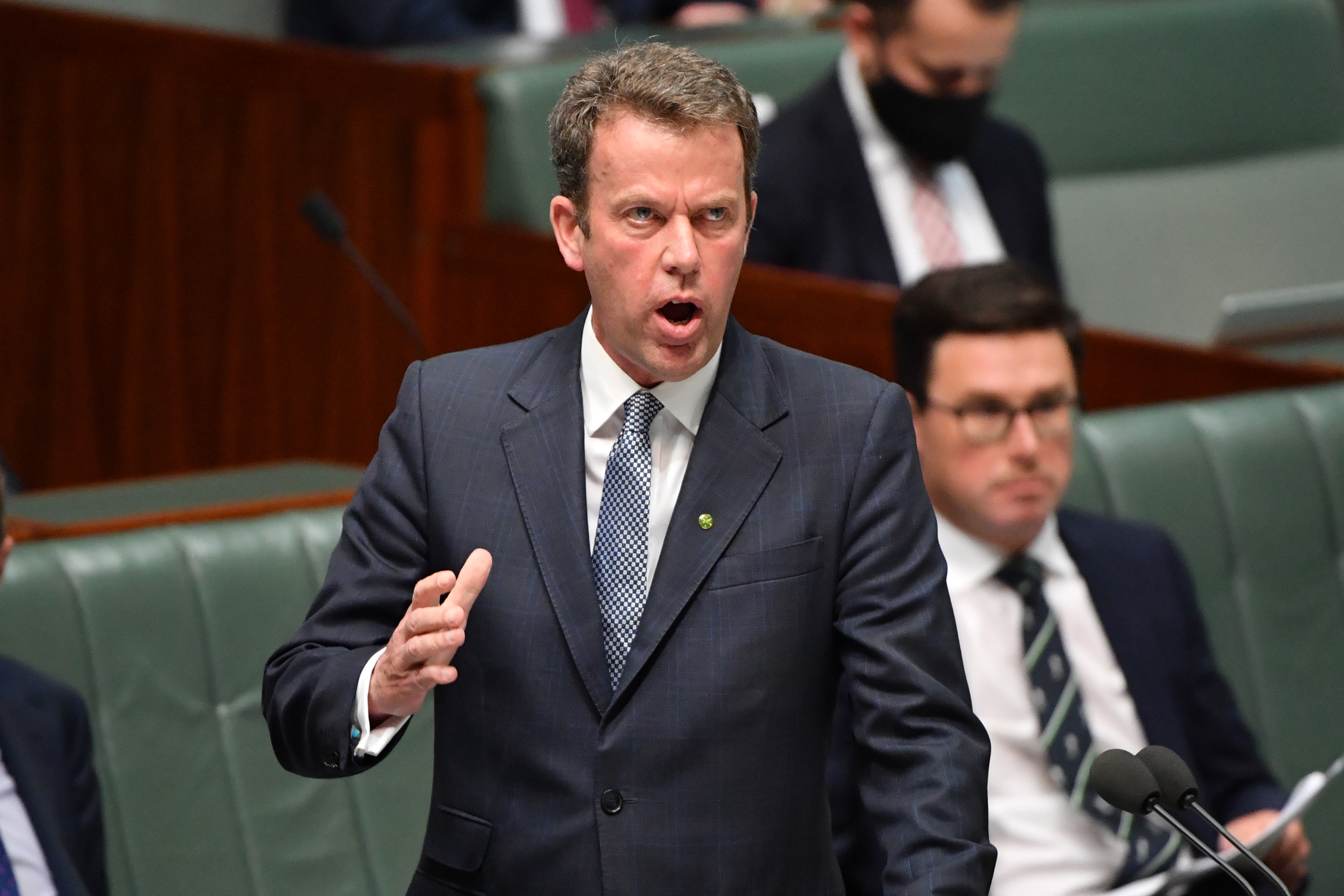 Education Minister Dan Tehan said the legislation would provide more university places for students, make it cheaper to study in areas of jobs growth and increase support to regional students.

Senate support and the amended bill's ultimate passage was assured following backing from Centre Alliance's Stirling Griff, who still held concerns about its fairness and lack of long-term funding plan for universities.

The amendments included a commitment to One Nation for a 10 per cent discount for students who pay fees upfront, along with concessions to better protect students who fail subjects in their first year in extenuating circumstances. "The 'funding certainty' that Senator Griff and Centre Alliance have delivered today to Australia's universities is an overall funding cut of $1 billion," she said.

“The passage of the Jobs-Ready Graduates Bill lumps a generation of students with overwhelming debt and will deter many from seeking a university education." Peak body Universities Australia has previously been receptive of the changes, saying the government has recognised the need to meet increased demand in students places during the recession.

Independent Senator Jacqui Lambie, who has been among the measures most vocal critics, on Wednesday delivered an impassioned speech, saying the response would unfairly impact students from lower-income families.

"I refuse to be the vote that tells poor kids out there no matter how gifted, no matter how determined you are dream a little cheaper because you're never going to make it, because you can't afford it," she said.

It wasn't like I chose not to go to uni. I don't remember ever making that choice. Growing up like I did, where I did, you didn't see it as an option.

Uni was for other people. Other people who don't live in public housing, with dads who don't drive trucks. pic.twitter.com/W4soKOJ1sy

Labor education spokeswoman Tanya Plibersek expressed the opposition's disappointment at the passage of the bill.

"Last year's slogan was 'Back in black' - this year's song is 'Dirty deals done dirt cheap'," she said.

Greens Senator Mehreen Faruqi also said the legislation would do "horrendous damage" to Australian universities and their students.

The Liberals' hatred of public education is on full display today. This bill will do horrendous damage to students, uni, staff and researchers.

One Nation and Centre Alliance have done a grubby deal to maim our future. pic.twitter.com/oWldLksb6l