Cheesemaker Saputo Dairy Australia said they would be choosing a new name that aligned with "current attitudes and perspectives".

The company behind Coon cheese is going to re-brand the product after complaints about the name's racist overtones.

The cheese brand was named after the American Edward William Coon, but many have questioned the ongoing use of the name given the word is a racial slur for black people.

The cheese has been produced in Australia since 1935.

Saputo Dairy Australia chief executive Lino Saputo Jr said in a statement that the company would be developing a new name. “We performed a careful and diligent review of this sensitive situation,” Mr Saputo Jr said.

“We wanted to ensure we listened to all the concerns surrounding the COON brand name, while also considering comments from consumers who cherish the brand and recognise the origin of its founder Edward William Coon, which they feel connected to," he added.

“After thorough consideration, Saputo has decided to retire the COON brand name. As part of this process of transformation, we commit to keep our stakeholders informed as we move forward." 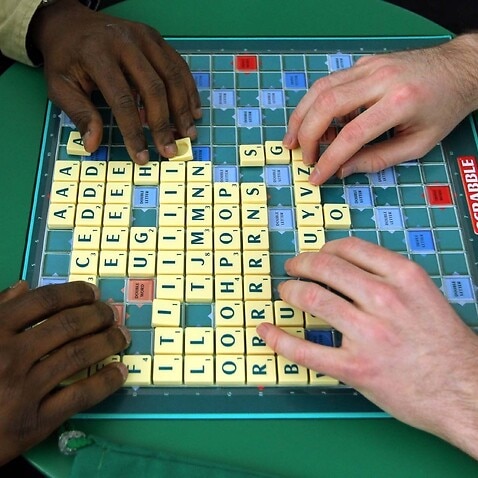 Indigenous activist Dr Stephen Hagan had made several complaints about the "outdated" name, including an unsuccessful complaint to the Human Rights and Equal Opportunity Commission in 1999.

I’ve got Coon cheese in the fridge right now. Won’t be buying anymore. And I’ll take note of the new brand and won’t be buying that either. pic.twitter.com/ehHlG6PE6f

Some online expressed outrage at "cancel culture" leading to the company changing the name, with some users on Twitter vowing to never buy Coon cheese or whatever new name the cheese is sold under again.