Chinese officials have been accused of taking face masks supplied for health workers battling the coronavirus, after video and photos surfaced online.

Beijing News posted a video of a news report on how members of the public have been donating supplies of face masks and other items in response to the desperation of staff who have been pictured sleeping in the hospital and making protective clothing out of garbage bags. The report showed footage of what appeared to be government officials taking some of the donated face masks.

In the news item, a Chinese-language statement from the Wuhan government said officials attending a meeting on emergency supplies had taken charge of the masks and other donated supplies from China's Red Cross, which is managing the donations.

"We will further standardise the collection, storage, and distribution of protective gear for frontline workers … Thank you to the media for their attention and supervision."

Photos of medical staff in surgical masks greeting officials in specialised N95 respirator masks also fuelled anger over the handling of the outbreak by officials in Wuhan and greater mainland China. 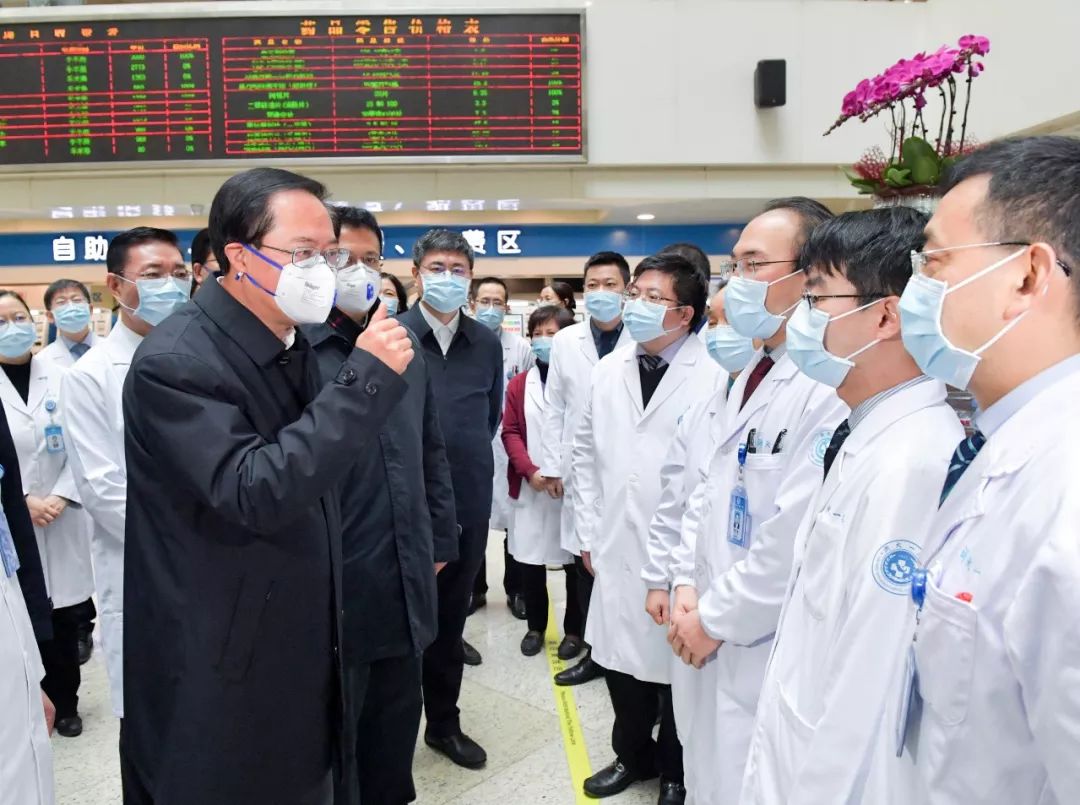 "These supplies are for the doctors, not the government," one Weibo user wrote. Another described the actions as "shameless". "Have some dignity. The whole country is watching," the user posted.

An official with the health commission of Huanggang in central China's Hubei province was sacked, after struggling to answer basic questions on available hospital beds or testing capabilities for the virus.

"I don't know, I'm unclear," Tang Zhihong said on the state broadcaster CCTV in response to a question on the number of ill people. "I only know how many beds there are. Don't ask me how many people are being treated." 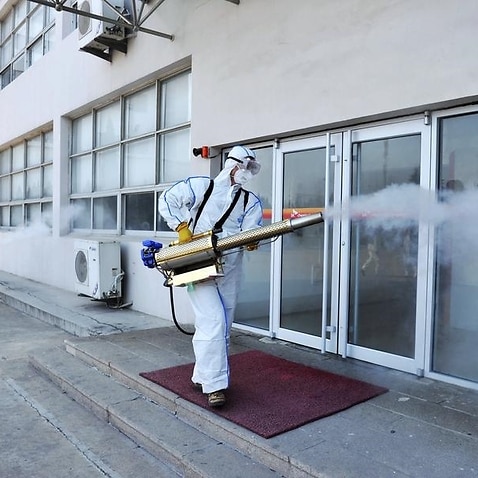 The government has said it will investigate and punish any officials not performing their role of appropriately managing the outbreak.

Health officials have faced criticism for the delay in responding to the outbreak that has killed more than 300 people and infected more than 14,000 others.

For the fortnight between 5 January and 16 January, hardly any new cases were reported as Hubei hosted the two biggest political meetings of the year.

It was only after a medical team sent by the National Health Commission went to investigate on January 19 that the seriousness of the situation became public.

An ophthalmologist at Wuhan central hospital was among eight doctors rebuked for "rumor-mongering" in the weeks before officials confirmed the outbreak.

Li Wenliang revealed on Saturday that he had tested positive for the virus. He thanked supporters for their encouragement.