Performer Tainga Savage has landed a part in the hit Broadway musical Hamilton, which is set to open in Sydney next year. But it follows a year of emotional extremes, including losing a much-anticipated role and coping with the death of his father.

‘Rollercoaster’ has become a cliché in 2020, but when it comes to describing dancer, actor and singer Tainga Savage’s year, few other words come to mind.

Tainga started out on a high, scoring a role alongside Ernie Dingo in the 30th-anniversary tour of Australia’s first Indigenous musical, Bran Nue Dae, only to see it cancelled indefinitely due to COVID-19.

After spending some time working as a teacher’s aide in rural New South Wales, his life was upended again when a sharp decline in his father’s ailing health meant moving back to his hometown of Cairns. 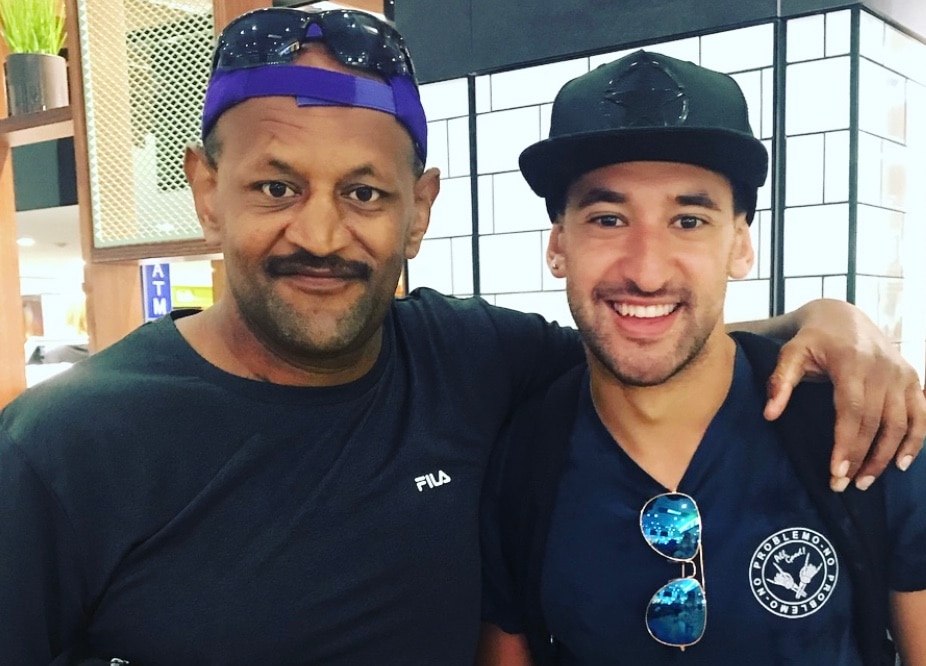 Tainga with his father.
Supplied

“I was there when he took his last breath ... I mean, it’s heartbreaking, but there’s just something, you know, beautiful about it, too.

“It just helped me with being able to handle it afterwards, just knowing I was there.”

At only 24, Tainga possesses a certain confidence that comes from a lifetime spent performing, but also the self-awareness of someone who moved around a lot growing up. His parents separated when he was young and his childhood was spent moving up and down Australia’s east coast.

Tainga charts ancestral links to Erub Island in the Torres Strait through his father, who taught him the traditional language, dance and culture of his people and inspired his love of hip-hop. 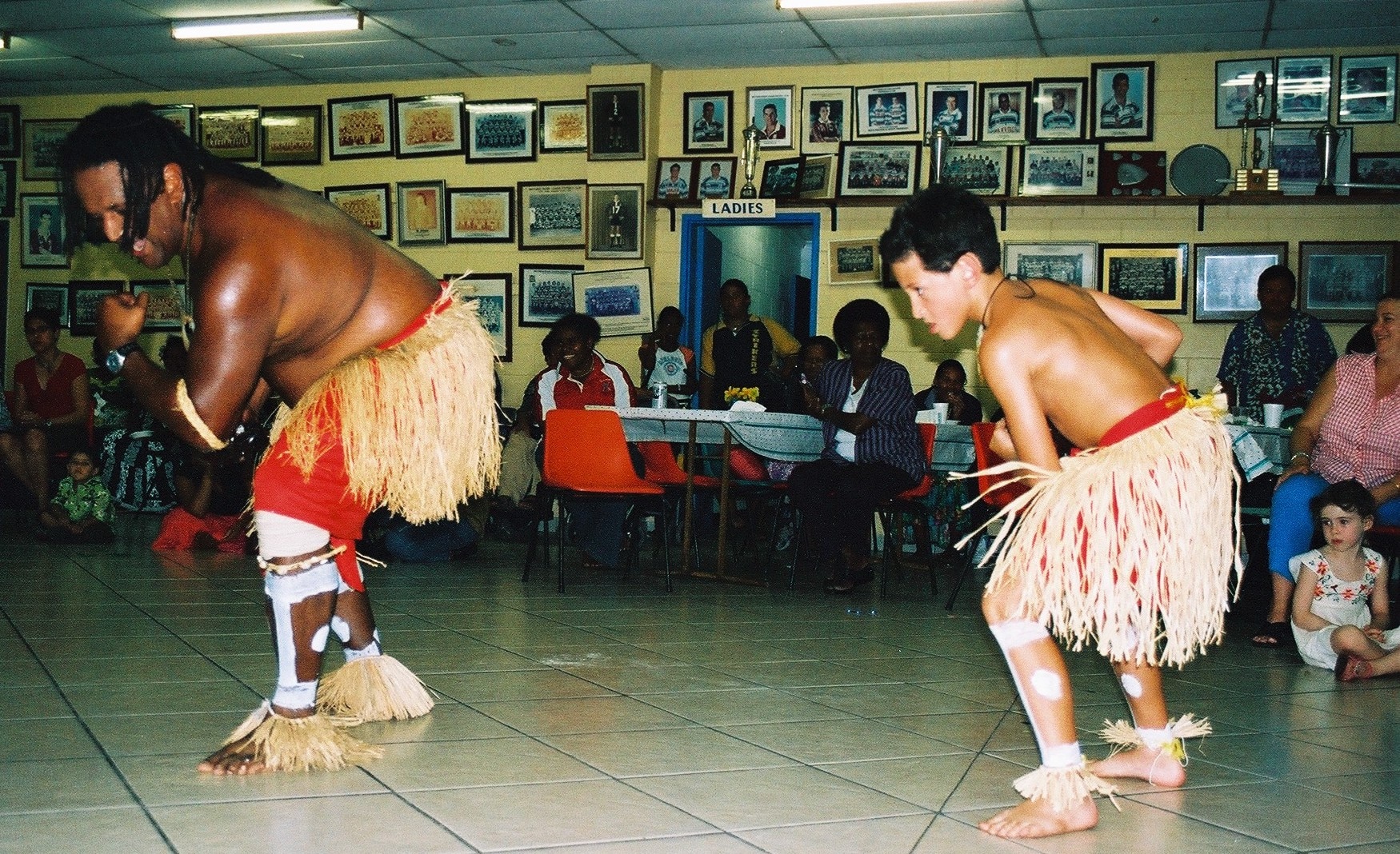 Tainga dancing with his father when he was younger.
Supplied

“I didn’t really decide to be a performer,” he says. “I was already that sort of person growing up.”

“My dad taught me traditional dance, but he was also part of these old school dance groups ... Hip-hop’s my favourite genre of dance and that was definitely influenced by him from the start.”

Tainga started performing cultural dance aged four and went on to study dance and music at high school, which included a performance for the arrival of the Duke and Duchess of Cambridge on their Australian tour in 2014. He then studied at the Western Australian Academy of Performing Arts (WAAPA), graduating last year.

I didn’t really decide to be a performer. I was already that sort of person growing up.

Not one to remain idle, Tainga remained busy throughout the initial isolation of COVID-19 this year. While working at Cobar High School in central-western NSW, he says he found fulfilment connecting with the students through dance and music, something that he hopes to continue in the future.

He did, though, struggle with being restricted from participating in cultural activities and gatherings for events with his family. He says that is something he believes has been felt by many Indigenous Australians during the pandemic. 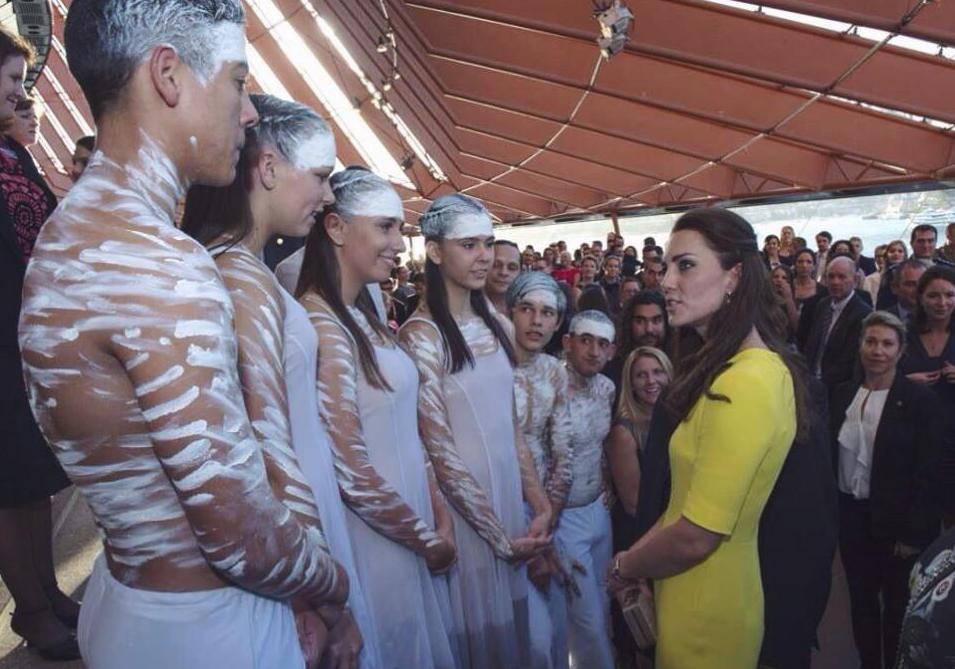 Tainga performed for the British royal family in 2014.
Arthur Edwards

While caring for his father, Tainga received the call about Hamilton, in which he will be part of the ensemble.

“It’s actually been my light in the dark [after] what, for me, has been the lowest of lows this year,” he says.

He was able to share the news with his father before he died.

“He was proud,” Tainga says, “which is all that I could have wanted to do for him, ... to be there and just make sure that what I was doing with myself was something that he could be proud of”.

Hamilton - the Tony, Grammy, Olivier and Pulitzer Prize-winning musical about American founding father Alexander Hamilton - is set to open at the Sydney Lyric Theatre in March 2021.

It features a score blending hip-hop, jazz, R&B and Broadway and has been praised for the diversity of its 35-strong Sydney cast, which includes three performers of Aboriginal or Torres Strait Islander backgrounds.

Tainga, who is now based in Sydney, says it's an exciting step towards greater inclusion of Indigenous artists and he can’t wait to be back on stage again.

“It’s a big show. Big Show, big audience … and I just really hope we keep a lid on COVID so it can all just roll out and do what it needs to do, which is inspire the people of Australia with the story.”

Matthew Kruzmetra is from Sydney's Inner West. He finished the second year of his communications undergraduate in 2020, majoring in journalism and social and political science. He looks forward to completing his degree in 2021 and hopefully travelling abroad. 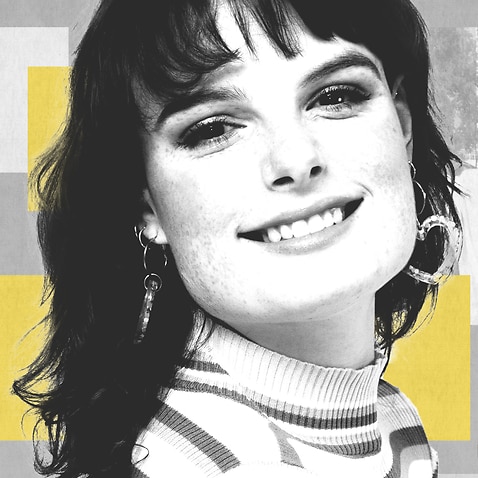 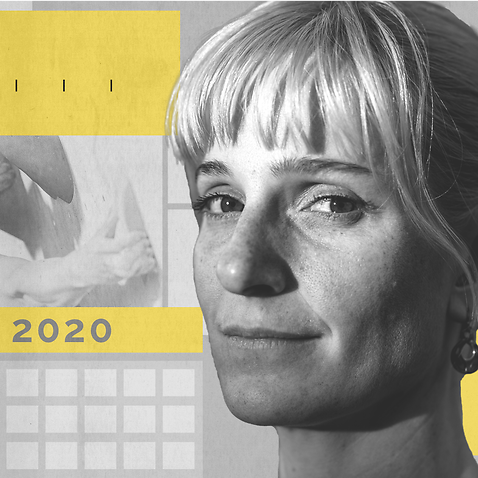 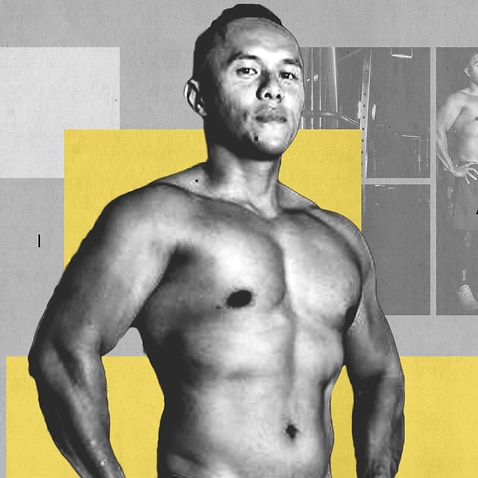 After losing his legs in a car accident, Khoa wasn't going to let the pandemic beat him 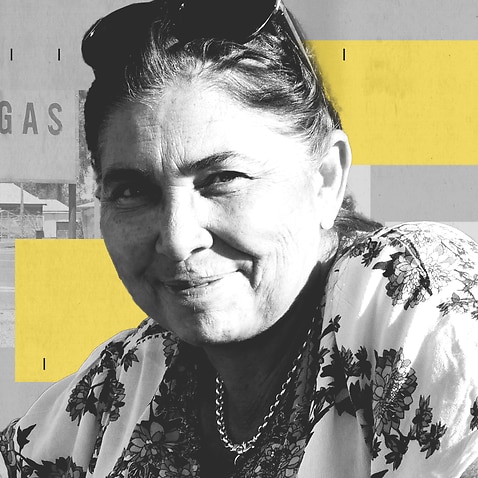 2020 has been tough for nurse and activist Teresa, but fighting for her community is everything 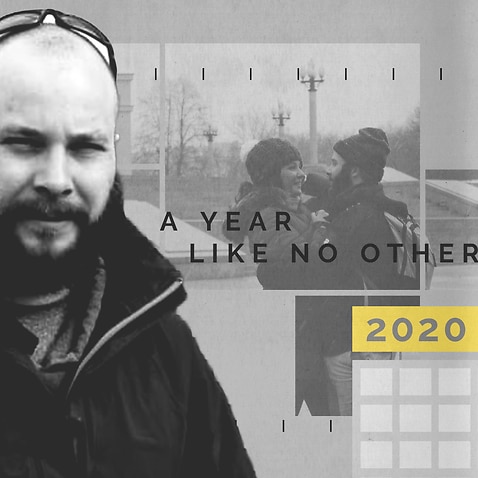 Alex needed to marry his fiancée to get her a visa - but they were 15,000km apart when coronavirus hit