The World Health Organisation says young people going to nightclubs and beaches are leading a rise in COVID-19 cases around the world, with the rate of infection in those aged 15 to 24 rising from 4.5 per cent to 15 per cent.

Young people who are hitting nightclubs and beaches are leading a rise in fresh coronavirus cases across the world, with the proportion of those aged 15 to 24 who are infected rising three-fold in about five months, the World Health Organisation said.

An analysis by the WHO of six million infections between 24 February and 12 July found that the share of people aged 15 to 24 years rose to 15 per cent from 4.5 per cent.

Apart from the United States, which leads a global tally with 4.8 million total cases, European countries including Spain, Germany and France, and Asian countries such as Japan, have said that many of the newly infected are young people. 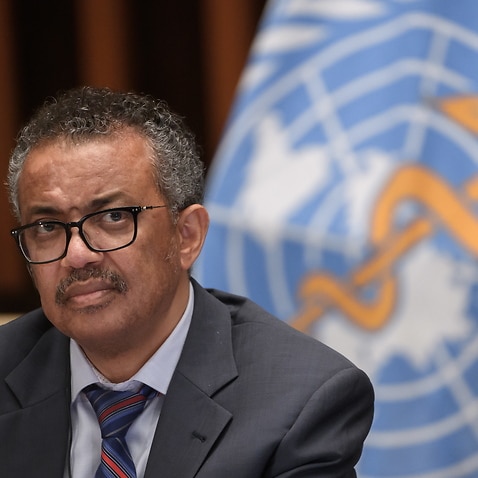 "Travel increases your chances of getting and spreading COVID-19," she said, adding young people are more likely to go to work in the community, to a beach or the pub, or to buy groceries.

The surge in new cases, a so-called second wave of infections, has prompted some countries to impose new curbs on travel even as companies race to find a vaccine for the fast-spreading virus that has claimed more than 680,000 lives and upended economies.

Even countries such as Vietnam, widely praised for its mitigation efforts since the coronavirus appeared in late January, are battling new clusters of infection. 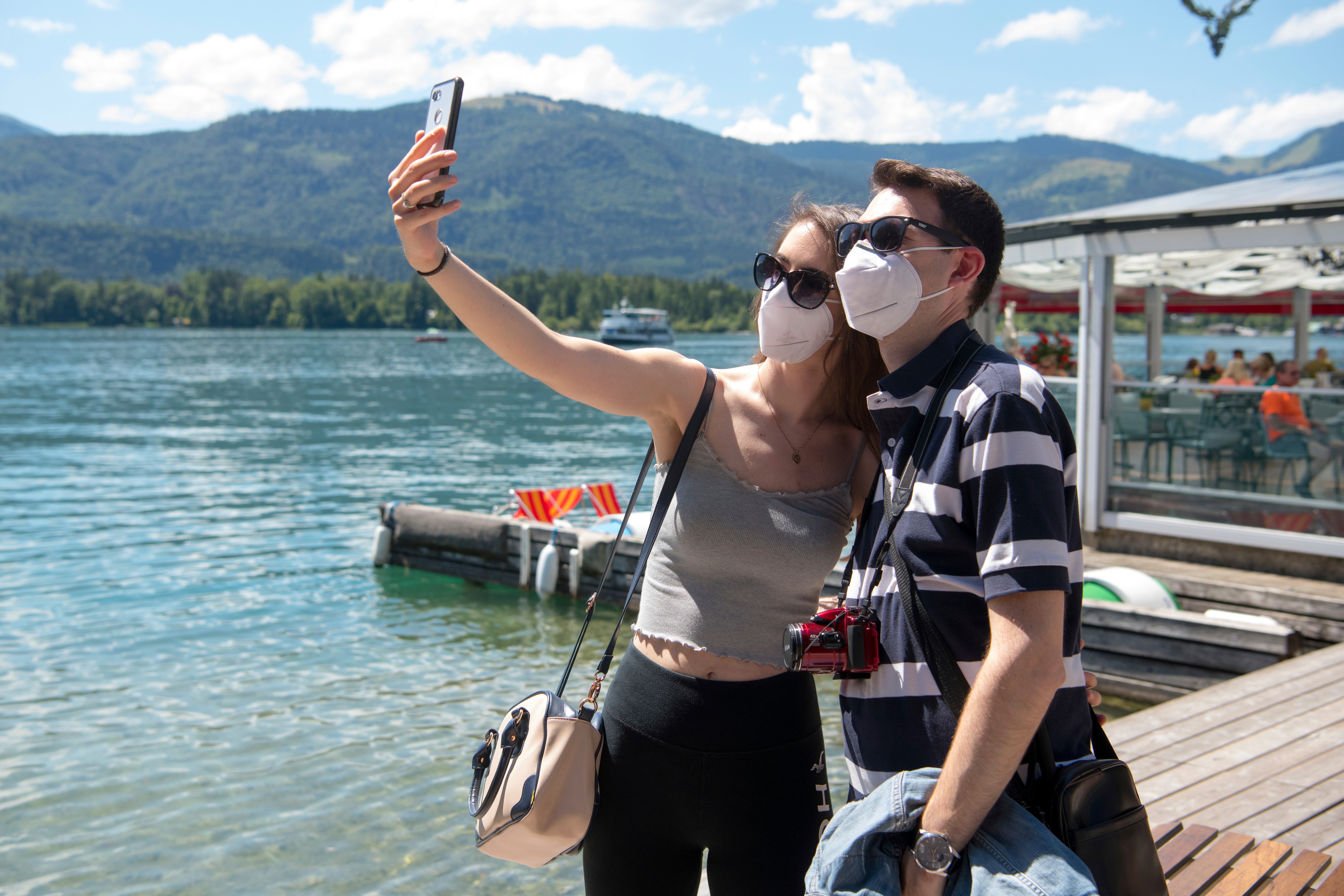 A young couple take a selfie at the lake side in St. Wolfgang, Austria.
AP
Among those aged five to 14 years, about 4.6 per cent were infected, up from 0.8 per cent, between 24 February 24 and 12 July, the WHO said, at a time when testing has risen and public health experts are concerned that reopening of schools may lead to a surge in cases.

Anthony Fauci, the leading US expert on infectious diseases, urged young people last month to continue to socially distance, wear masks and avoid crowds, and cautioned that asymptomatic people could spread the virus, too.

"We've said this before and we'll say it again: young people are not invincible," WHO Director General Tedros Adhanom Ghebreyesus told a news briefing in Geneva last week. Young tourists at the beachsie resort of Magaluf on the Spanish Balearic island of Mallorca, Spain.
AP

Last month, Tokyo officials said they would conduct coronavirus testing in the city's nightlife districts, and instructed nightclubs to provide customers with enough space with good ventilation and to ask them to avoid speaking loudly.

In France last month, authorities shut down a bar where people breached hygiene rules and caused an outbreak.