More than 200 Australians are due to fly home from Christmas Island after being quarantined on the former detention centre because of the coronavirus.

More than 200 Australians who have been quarantined on Christmas Island for two weeks waiting to be cleared of any symptoms of the deadly coronavirus are due to head home on Monday.

The federal government, however, is keeping details of their departure under wraps. 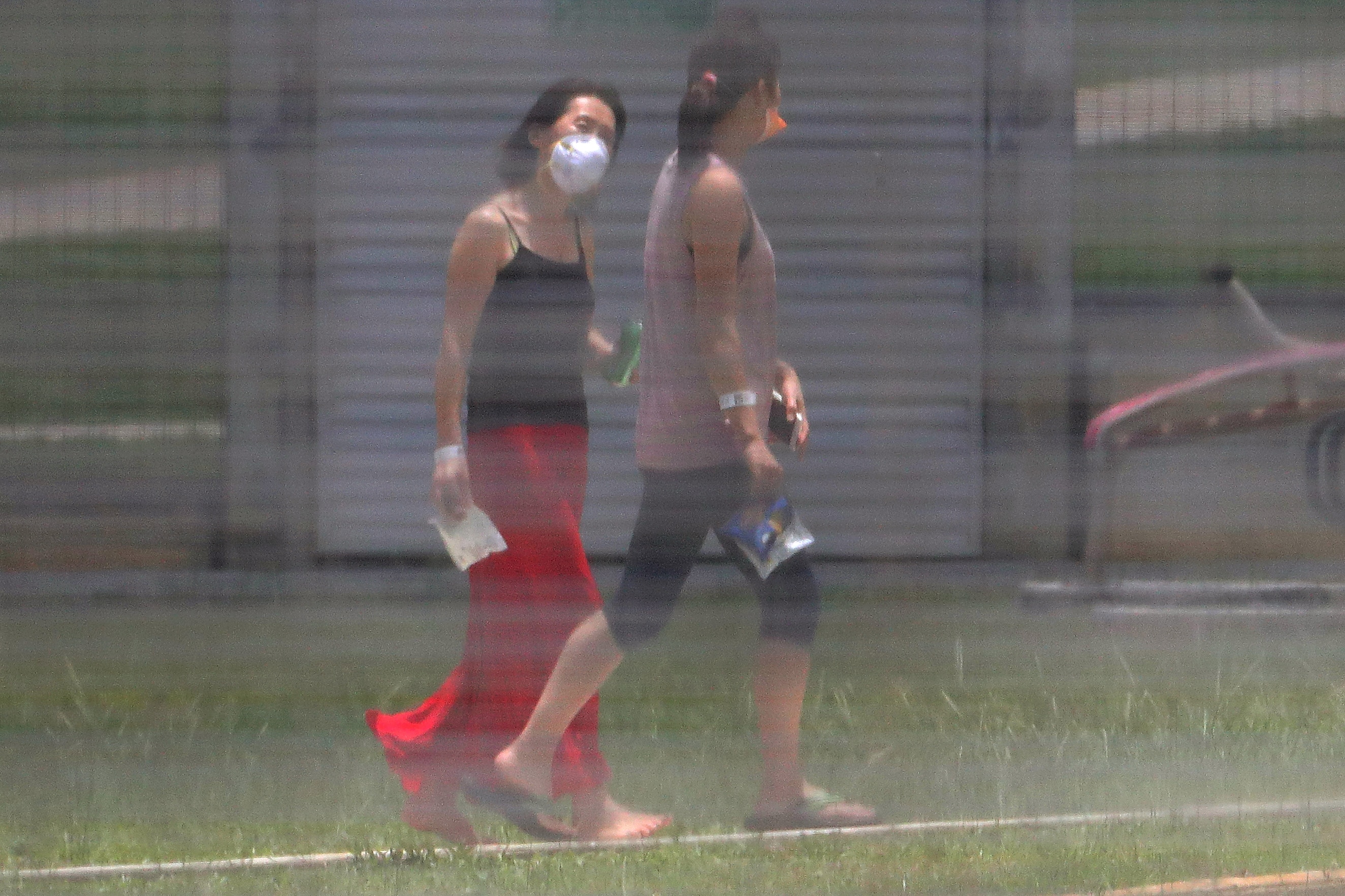 The Department of Home Affairs is sticking to the line that the Australian Border Force is making arrangements to transfer those who have been quarantined on Christmas Island once they have been medically cleared.

"The government will continue to provide routine updates when appropriate," a Home Affairs spokesperson reiterated to AAP on Sunday.

None of those quarantined on Christmas Island have tested positive after being evacuated from the Chinese province of Hubei, the epicentre of the COVID-19 virus. A RAAF Hercules is unloaded of supplies after arriving at Christmas Island.
AAP

The US is sending an aircraft to Japan to bring back US passengers on the Diamond Princess, where the most coronavirus infections outside China have occurred.

The Australian embassy in Tokyo emailed citizens aboard the cruise ship to say the federal government was also examining options to assist Australians.

The embassy told citizens it understood it was a "very stressful" situation for them and that Australian medical officers were working closely with Japanese authorities to support them. 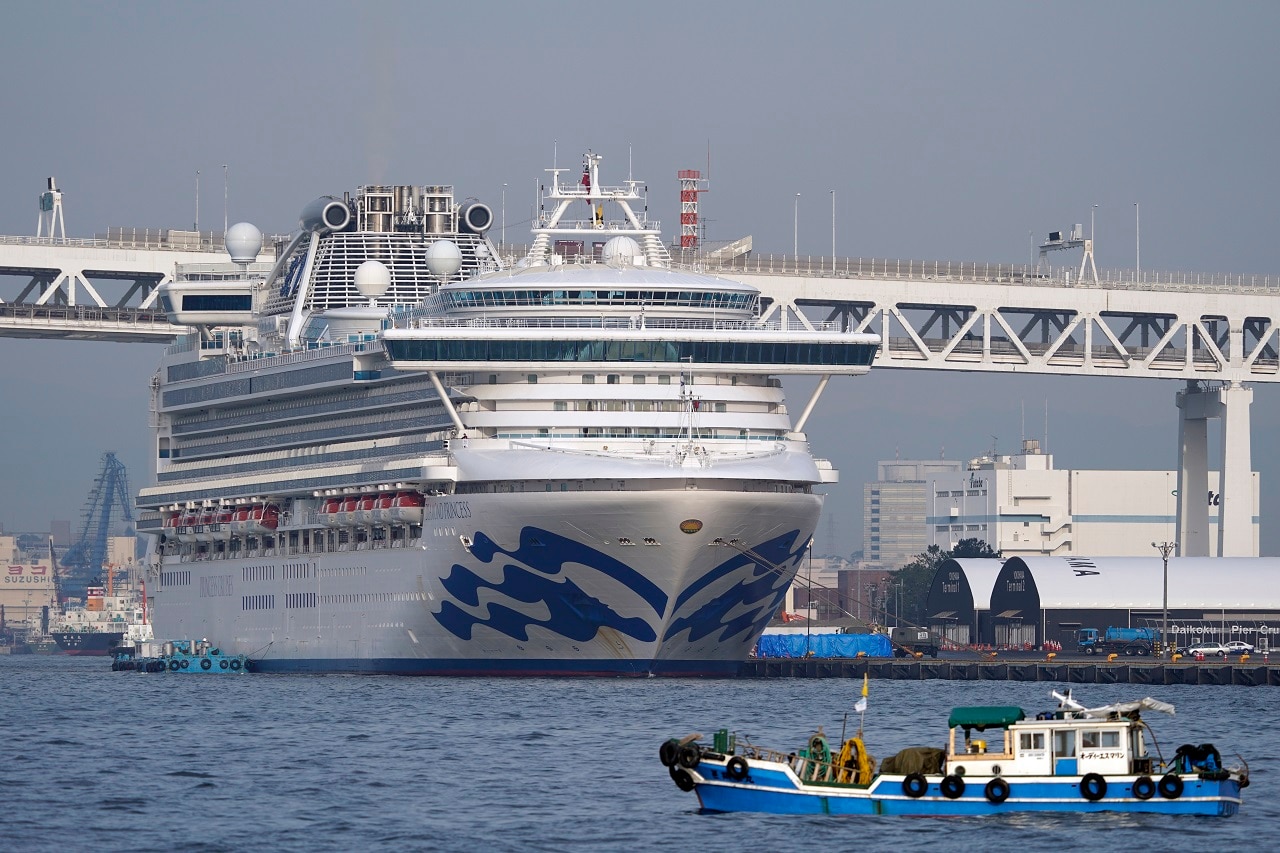 Meanwhile NSW Health said passengers arriving into Sydney on some cruise ships will be assessed by experts as a precautionary measure.

A risk assessment will be completed for each cruise ship arriving into the harbour city before it berths and then a decision will be made by health authorities whether to disembark passengers.

The federal government last week extended the two-week travel ban from mainland China for a further seven days to prevent the spread of COVID-19, raising concerns among businesses and universities that rely on Chinese visitors and students. 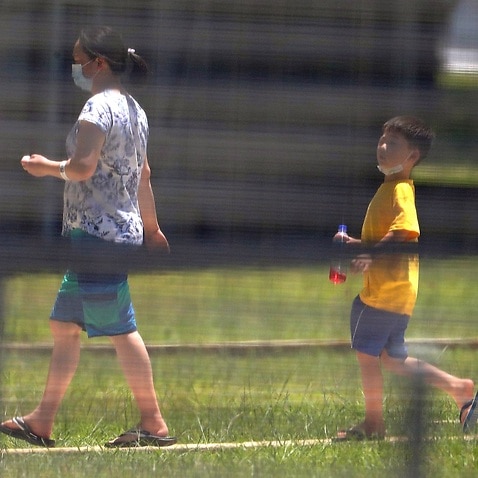 "For too long, the world has operated on a cycle of panic and neglect," he told a conference in Germany 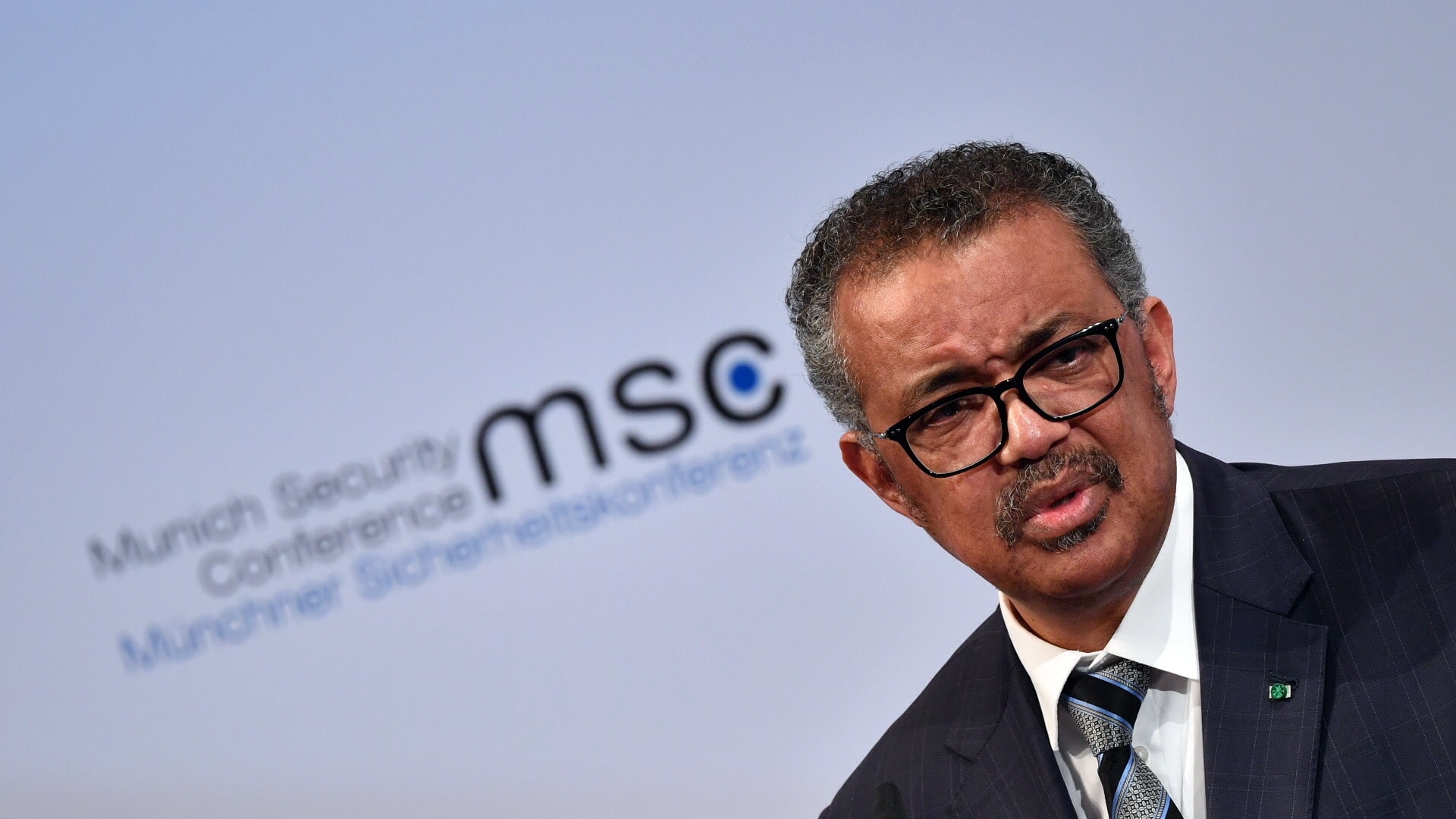 "We throw money at an outbreak and when it's over, we forget about it and do nothing to prevent the next one." In contrast, he said, the world spends billions of dollars preparing for a terrorist attack but relatively little preparing for the attack of a virus which could be far more deadly and far more damaging economically, politically and socially.

In China, the total number of people infected by the virus has risen to more than 68,500, with the number of deaths now at 1665.