With international flights in and out of Australia almost entirely halted and stricter security measures, experts are predicting a major decrease in the amount of illicit drugs entering Australia illegally.

But the side effect of the decrease is not exactly the good news you would expect. Instead, it has raised concerns that vulnerable drug users will turn to even more dangerous alternatives.

Director of the National Drug and Alcohol Research Centre, Professor Michael Farrell, said while it was too soon to notice any discernible trends in the drug market, there were particular concerns around what heroin users, in particular, might turn to. 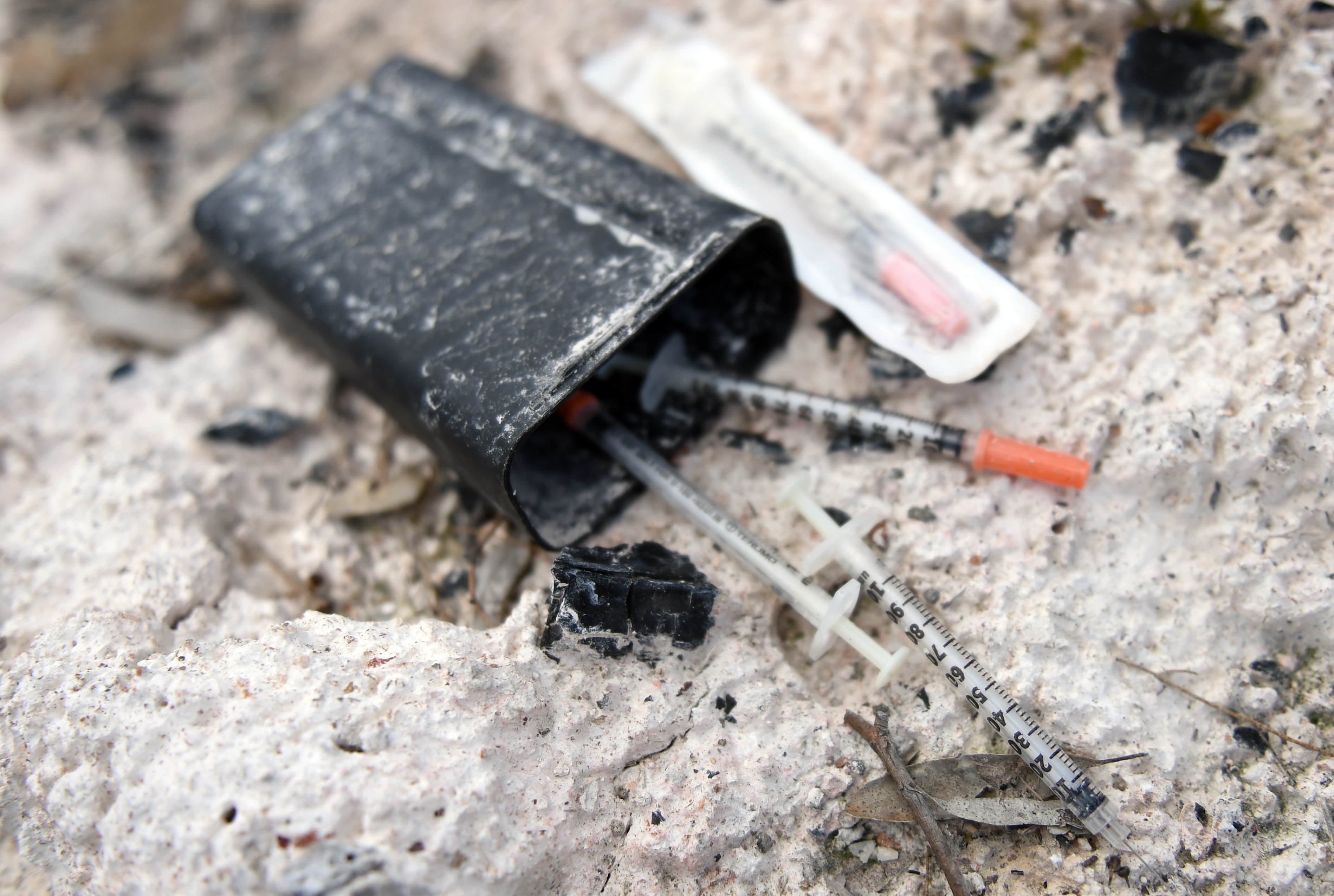 Heroin users may turn to dangerous substitutes like fentanyl.
AAP

“The concern is it could result in what experienced in the 2000s which was then a heroin drought, if they don’t have it available they will use other stuff,” he told SBS News.

“We might see an uptick in heroin users seeking treatment or the other concern is that other drugs such as the fentanyl might come in, in a way they haven’t so far.”

Fentanyl is a lethal opioid that is 50 to 100 times stronger than heroin.

Last week the Guardian UK reported that border guards had noticed a decrease in drug seizures at the UK border and that local police had also seen a decrease on the streets.

The Australian Border Force and the Australian Federal Police declined to comment on the number of drug seizures or arrests in recent months. 'Locking them up does not fix the problem': calls to decriminalise personal drug use grow louder

“Markets are quite elastic, they will change around and find a new level. One of things I’ve been concerned about is whether we are going to see an increase in home produced methamphetamine, and more laboratories over time,” he said.

“If we increase the amount of home production of drugs you are able to spread the consumption more widely, you also spread the harm, it avoids the controls imposed by Border Force and overseas police operations."

Dr Hester Wilson is a general practitioner and the chair of the special interest group on addiction for the Royal College of General Practitioners.

She said due to COVID-19 concerns she had to make the difficult decision not to send a patient in her 70s to a hospital for drug addiction treatment.

“Some of our residential rehabs have been having to close their doors, because they can’t provide a safe environment, what happens to those who would have gone to rehab?” Dr Wilson said. Mr Biondo said despite it being a difficult time for some vulnerable drug users it was also an opportunity for them to get on top of their habits.

He called on the government to remove the over-the-counter dispensing fee for some replacement therapy drugs, so that those who wanted help to get off illicit drugs could do so more easily.

“It’s a punishing fee to be paying when you are already down and out. It doesn’t help trying to keep people stable at home and not going on the street,” he said.

“It’s a time to consider what harm reduction measures we could put in place to reduce harm to everybody at this time, the fee is an impediment which could easily be removed.”