Experts are warning that the COVID-19 crisis could have a severe impact on endangered languages spoken in Australia and across the world.

At eighty-six years of age, Peter Salmon has been working as a stockman in Western Australia’s Gascoyne region for 74 years.

He is recognised as the last fluent speaker of the Indigenous languages Warriyangga and Thiinma.

“My mother and stepfather grew me up. But once I started working jackaroo, I stopped speaking the language," he tells SBS News.

"You can’t go and talk to a white fella in your language, hey?" 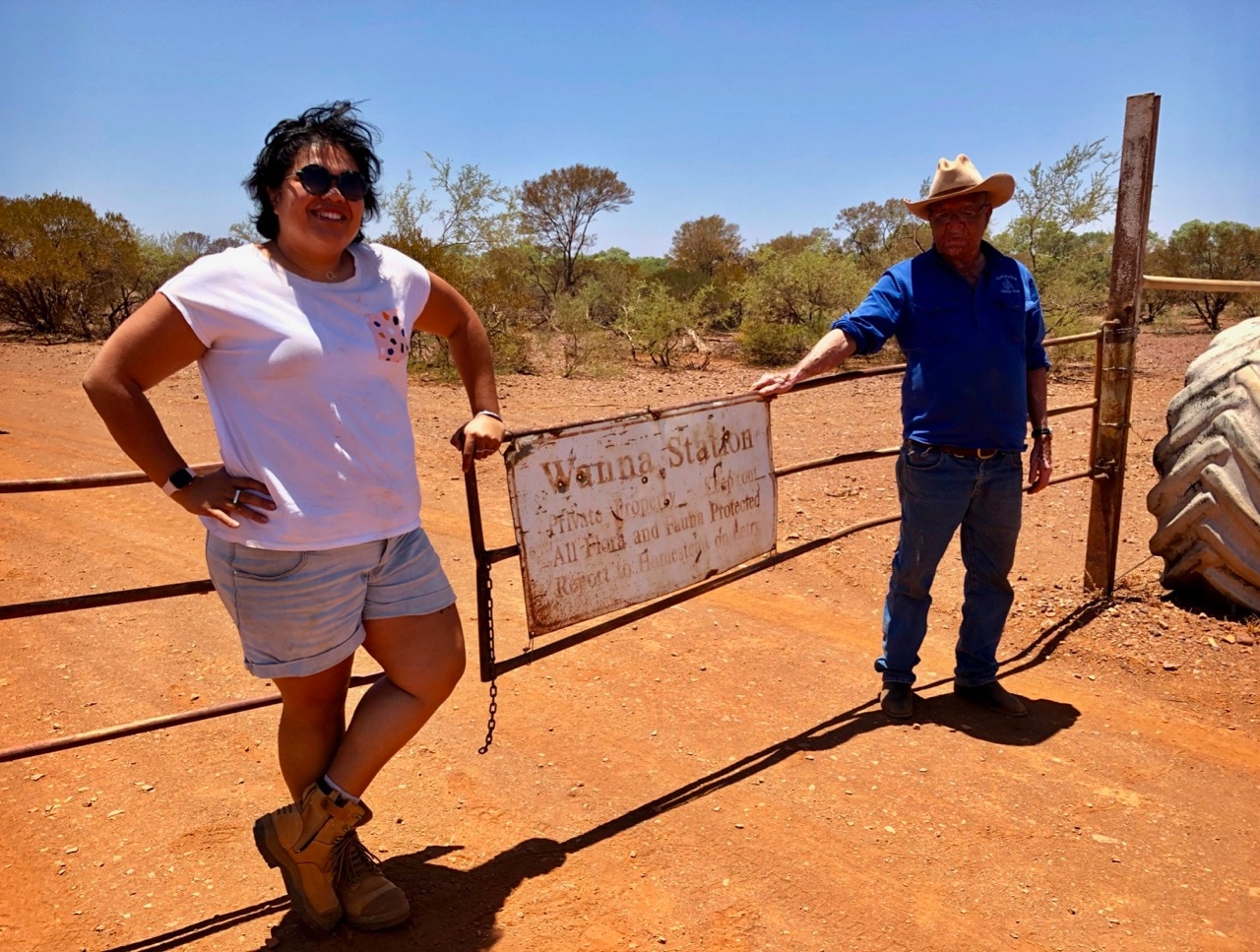 “I want to pass it on to my grandchildren," Mr Salmon says of his languages.

"It would mean a lot to me, it brings back the memories of my mother”. 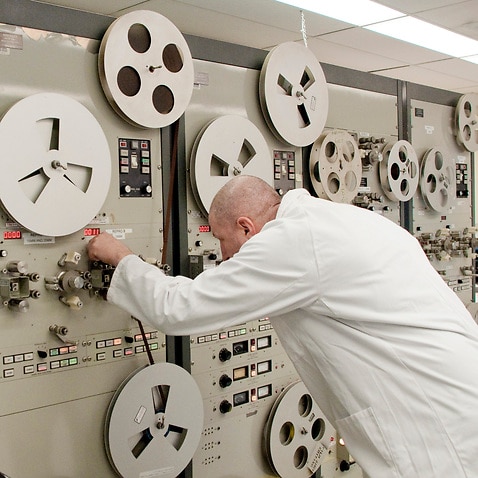 BIW coordinator and linguist Rosie Sitorus says Mr Salmon “is able to recall large and complex amounts of information about his childhood and early life, and translate it into Warriyangga”.

“There’s been a gradual attrition of that language, but it’s now at the point where it's critical. For someone like that, with that level of knowledge, every day is critical.”

A two-week field trip had been planned for this month, during which Mr Salmon was to recall the names of plants, animals and other cultural information on country, but it was suspended due to COVID-19.

“As soon as it became clear that this virus really posed a risk to the people we work with, we made sure that we weren’t putting anyone at risk,” Ms Sitorus says.

The impact on languages

Linguists say the COVID-19 pandemic, and the many deaths it is resulting in, could have a disastrous impact on vulnerable languages around the world.

Dr Annamaria Paolino is a lecturer at the Edith Cowan University's School of Education in Western Australia.

“The risk it poses is, with such an immense death toll globally with COVID-19 … when someone from an older generation passes, they take with them the historical knowledge, cultural knowledge and the language itself,” she says.

“That’s the risk that COVID-19 can pose because the younger generations don’t have that resource to go to.” 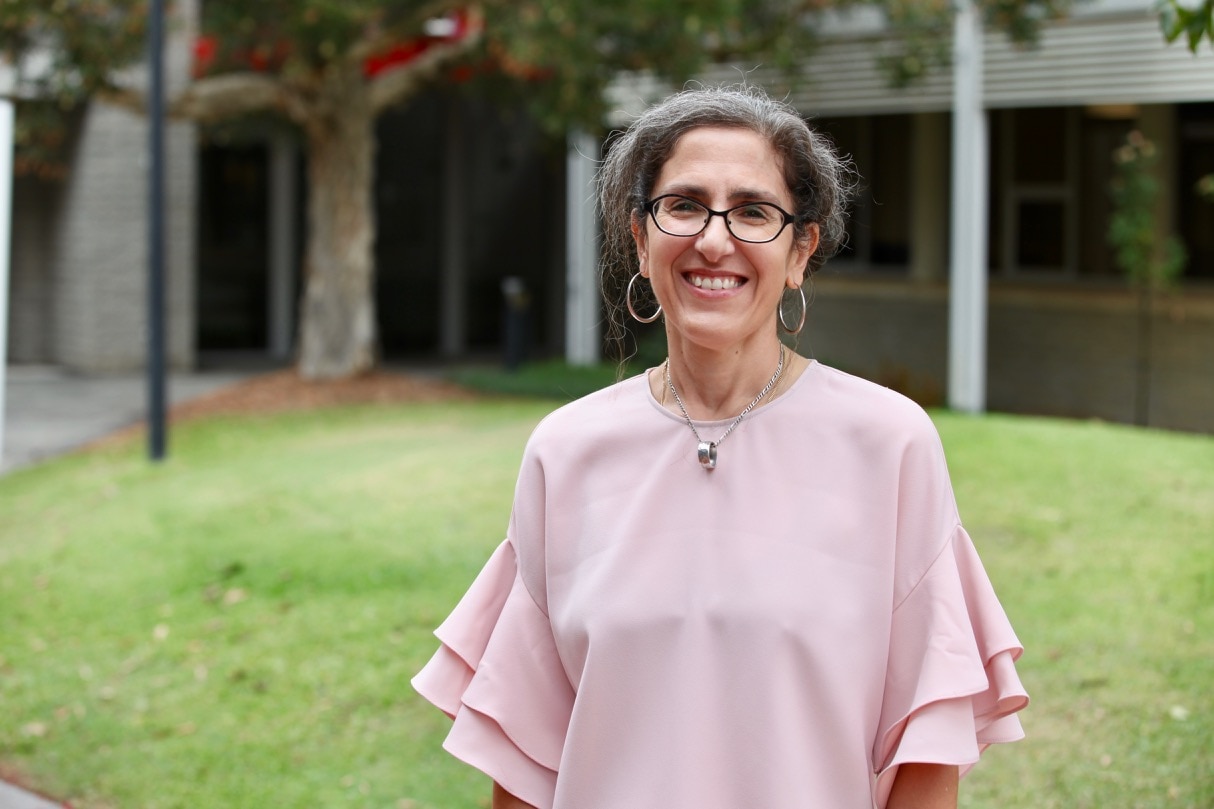 Over the past 10 years, Italy has seen an increased interest in younger generations wanting to learn their regional dialects.

"The majority are learning them through their interactions with their nonni [grandparents] and bisnonni [great-grandparents]," Dr Paolino says.

"Conversations, stories, cooking, songs … the same way my brother and I learned to speak our regional dialect of Vastese,” she says, referring to the language spoken in the Italian coastal town of Vasto.

UNESCO predicts that half of the world’s languages will be lost by the end of the 21st Century and scientists estimate that one language is lost every 14 days. 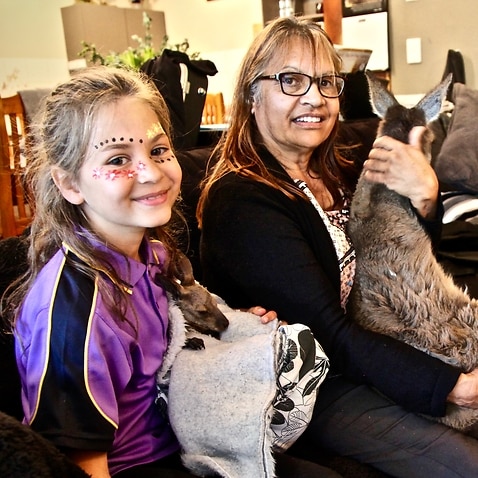 “In that UNESCO list of at-risk languages is the dialect from the region of Lombardi in Italy,” Dr Paolino says.

“It's already an endangered dialect. With such a heavy death toll, particularly among the older generation in Italy, we could see that language vanish completely within the period of COVID-19”.

“In the US, France, China, England, there are a number of languages within those countries identified by UNESCO as critical or endangered. So potentially, globally, there could be a higher number of people in younger generations who won't have access to this resource and won’t have the ability to learn their natural dialect.”

With so much cultural heritage at stake, organisations like the BIW in Geraldton are calling for urgent support to help preserve vulnerable languages.

"There’s been a lot of talk about the support that is provided to the arts sector. That is amplified when you’re talking about languages,” Ms Sitorus says.

“There is no way to replicate a language that has been lost, the work that it takes to reconstruct a business pales in comparison [to what] it takes to rebuild that cultural knowledge. It just wouldn’t be possible.

“This work can be quite taxing for those elders, you can’t push them to record an entire language in a week. It takes time.

"And when you’re the final speaker of a language, you don’t have anyone to talk with. So that process of eliciting language that has been un-accessed for many years can be a drawn-out process.” In addition to government funding, Dr Paolino says it is up to members of the public to take a personal interest in languages during continued lockdown measures.

“Learning languages has a number of cognitive benefits. There’s research that shows it helps prolong the onset of dementia,” she says.

“It would be a good thing for people at home to be engaging with languages. It's what makes a culture and helps us connect and understand other cultures. Given how globalised our world is, it's important we think about what languages bring to humanity as a whole.

“I have no doubt that Italy will rebuild from this devastating situation. However, unlike buildings, economies and businesses ... generations, cannot be rebuilt.

"Languages which are lost cannot be relearned because they are unique, and they define people.”