The coronavirus death toll has surpassed that of the SARS epidemic in 2003.

The death toll from the novel coronavirus outbreak soared to 803 in China on Sunday, according to official figures, overtaking the global toll for SARS.

With 81 more people dying in Hubei - the province at the centre of the outbreak - the toll is now higher than the 774 killed worldwide by the Severe Acute Respiratory Syndrome in 2002-2003, according to figures released on Sunday.

The latest data came after the World Health Organisation said numbers were "stabilising" - but warned it was too early to make any predictions about whether the virus might have peaked. 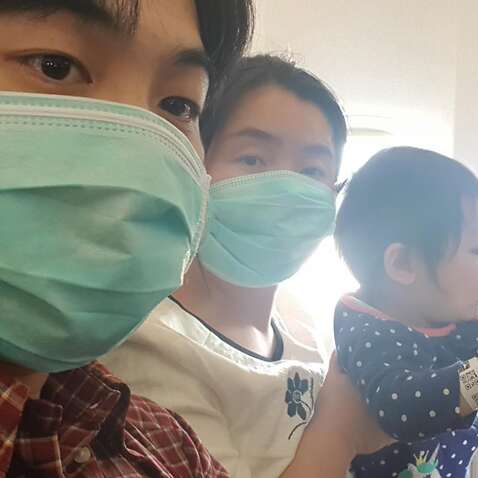 'I just need a sleep': Cheers and relief as second coronavirus evacuation flight lands in Darwin

Nearly 37,000 people have now been infected by the new coronavirus in China, believed to have emerged last year in a market that sold wild animals in Hubei's capital Wuhan before spreading across China.

The epidemic has prompted the government to lock down whole cities, as anger mounts over its handling of the crisis, especially after a whistleblowing doctor fell victim to the virus. 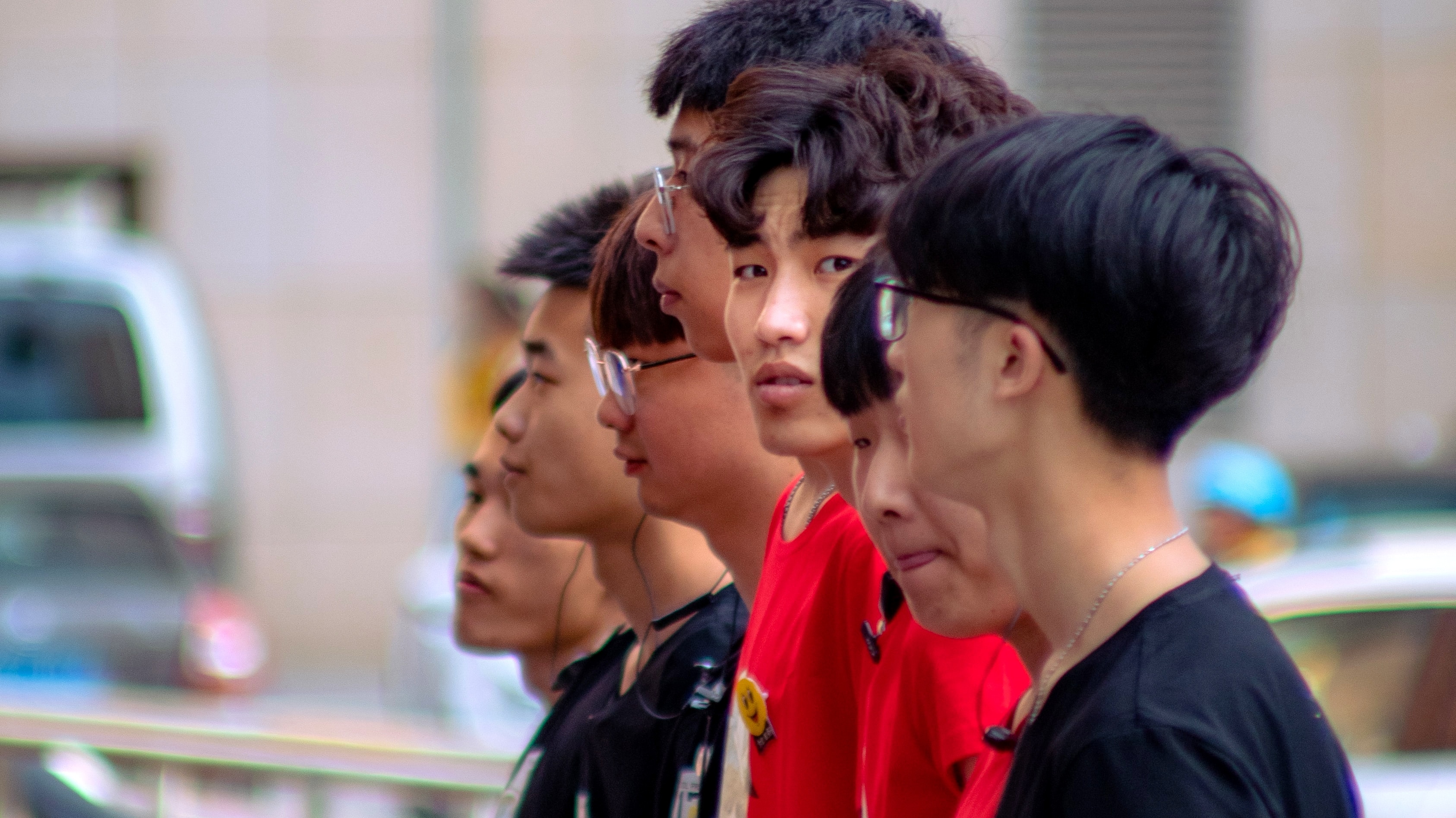 A 60-year-old American diagnosed with the virus died on Thursday in Wuhan, according to the US embassy, which gave no further details on the victim.

China's foreign ministry said in a statement to AFP that the victim was a US citizen of Chinese origin.

A Japanese man in his 60s with a suspected coronavirus infection also died in hospital in Wuhan, the Japanese foreign ministry said, adding that it was "difficult" to confirm if he had the illness.

The only fatalities outside the mainland were a Chinese man in the Philippines and a 39-year-old man in Hong Kong.

In Geneva, the World Health Organization said that the number of cases being reported daily in China is "stabilising".

WHO chief Tedros Adhanom Ghebreyesus also warned against misinformation about the virus, saying it made the work of healthcare staff harder.

"We're not just battling the virus, we're also battling the trolls and conspiracy theorists that push misinformation and undermine the outbreak response," he said.

Fearing that the virus could cause an economic slowdown in China - the world's leading oil importer and consumer - a committee appointed by the OPEC club of petroleum-producing countries recommended cuts in oil output.

"The coronavirus epidemic has had a negative impact on economic activity, notably in transport, tourism and industry, particularly in China," Mohamed Arkab, president of the conference of OPEC, said in a statement.

Hong Kong began enforcing a two-week quarantine for anyone arriving from mainland China on Saturday, under threat of both fines and jail terms.

Most people will be able to be quarantined at home or in hotels but they will face daily phone calls and spot checks.

The financial hub has 25 confirmed cases with one patient who died earlier this week.

The virus has revived memories of the SARS outbreak that killed 299 in the semi-autonomous city, saddling residents with a deep distrust of authorities in Beijing who initially covered up the outbreak.

In the last week, Hong Kong has been hit by a wave of panic-buying with supermarket shelves frequently emptied of staple goods such as toilet paper, hand sanitiser, rice and pasta. 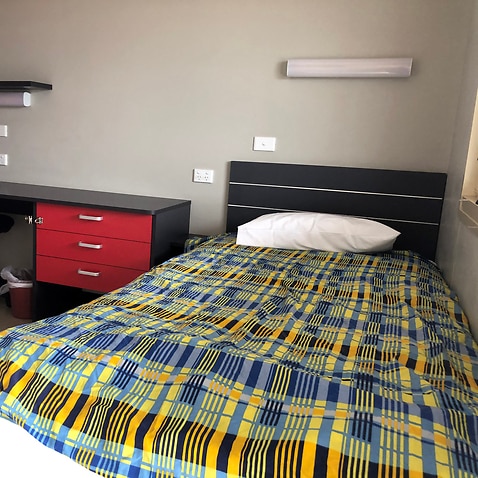 Inside the NT facilities where coronavirus evacuees are being quarantined

Similar scenes were seen in Singapore on Saturday as shoppers cleared grocery store shelves after the city-state, which has 33 confirmed cases, raised its alert level over the virus.

China has expanded its own measures, with cities far from Hubei telling residents that only one person per household can leave the house every two days to buy supplies.

On Saturday, Shanghai became the latest jurisdiction to order residents to wear masks in public places, warning that those who don't cooperate will be "seriously" dealt with according to the law. 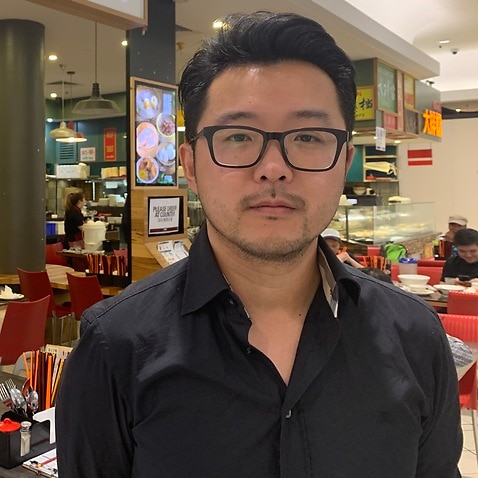 Anger over the government's handling of the health emergency erupted on social media after the death of a Wuhan doctor who police silenced after he had raised the alarm about the emerging virus threat in December.

The government responded by sending its anti-graft body to Wuhan to launch an investigation after the death of Li Wenliang, an ophthalmologist who contracted the disease while treating a patient. Dr Li Wenliang, the whistleblowing doctor in Wuhan who first warned of the outbreak of the coronavirus, is being mourned across the nation.
New York Times

Other governments have hardened their defences, with several countries banning arrivals from China while major airlines have suspended flights.

New cases have emerged abroad, with five British nationals, including a child, testing positive for the virus after staying at the same ski chalet in France.

Sixty-four people on board the Diamond Princess off Japan's coast have tested positive and the ship's passengers have been asked to stay inside their cabins to prevent new infections.