Australia's 1.5 million sole traders won't benefit from the bulk of the economic stimulus measures the Morrison government has set up to deal with coronavirus.

Grants to keep small businesses operating amid the coronavirus crisis have been welcomed but concerns remain about how the $17.6 billion stimulus package might help Australia's 1.5 million sole traders.

The biggest measure, grants between $2,000 and $25,000, will be paid automatically to businesses who employ people, with the trigger being them sending their employees' tax withholdings to the tax office.

But more than three in five businesses in Australia don't employ anyone other than the owner. 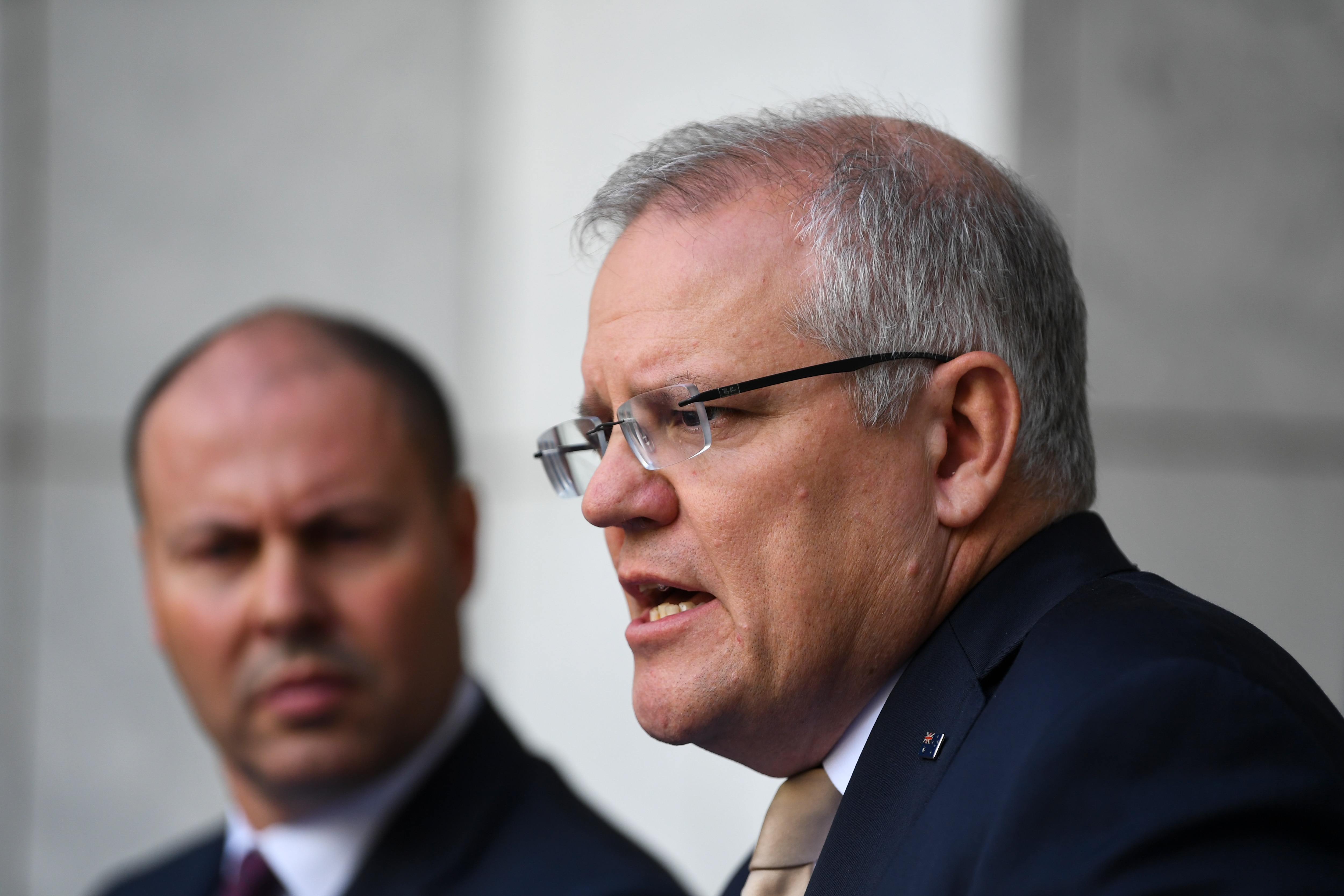 In the rock lobster and crab industry - which has been singled out by Prime Minister Scott Morrison as a sector hit particularly hard by the coronavirus - just 516 out of 1638 businesses have any employees.

Mr Morrison says his government's main focus is on employers.

"We're supporting some 690,000 businesses that employ Australians because, as I said, it's about keeping Australians in work," he told reporters in Canberra on Thursday. 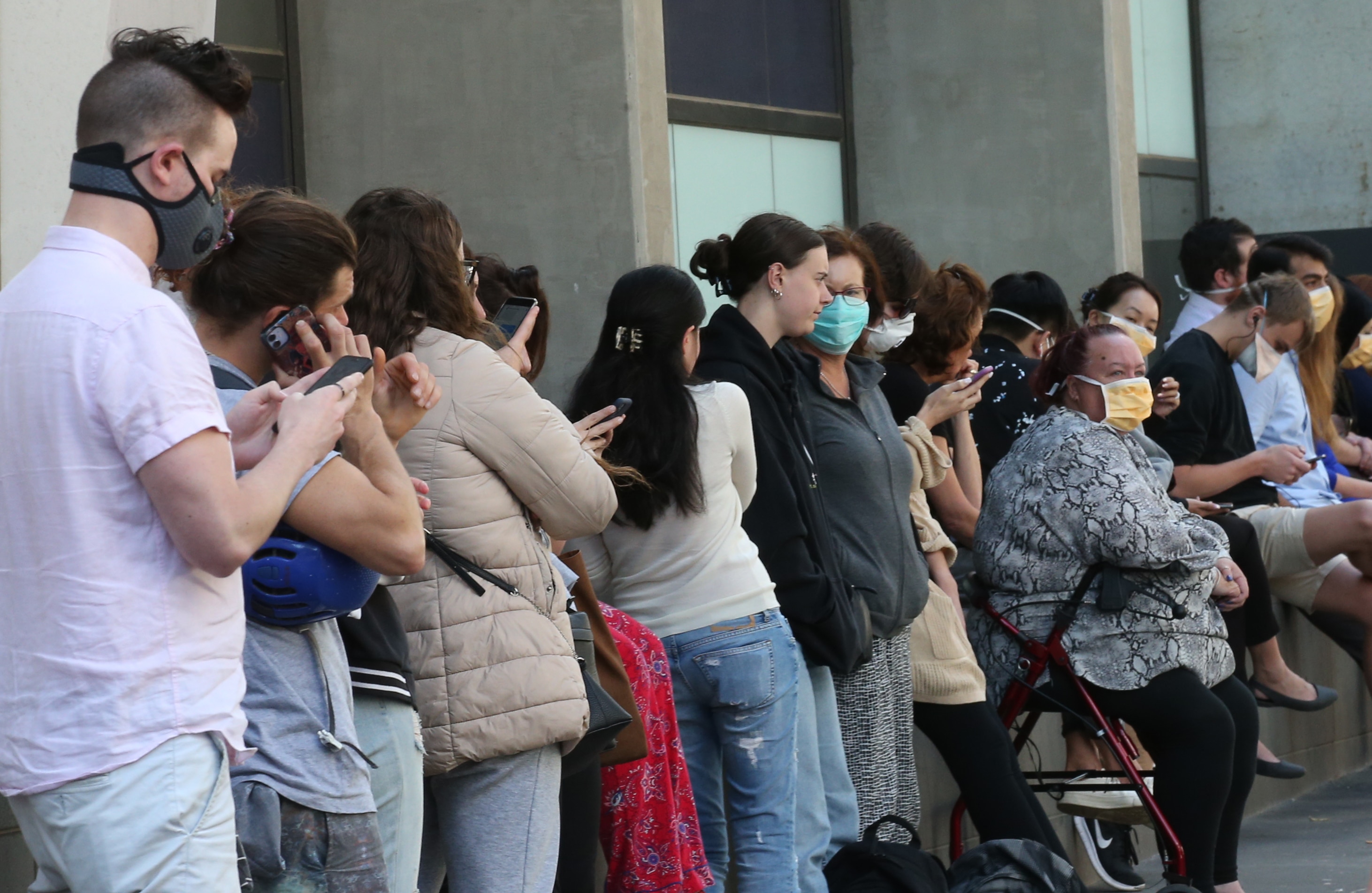 Patients line up at the Royal Melbourne Hospital for Coronavirus testing.
AAP

The package also includes one-off payments of $750 to pensioners and people on welfare payments.

The prime minister pointed to these when asked what support there would be for solo business people who saw trade drop off or who got sick themselves.

"The $4.7 billion of demand stimulus that's going into the economy is going to be supporting sole trader businesses. That's what it's there for," he said. 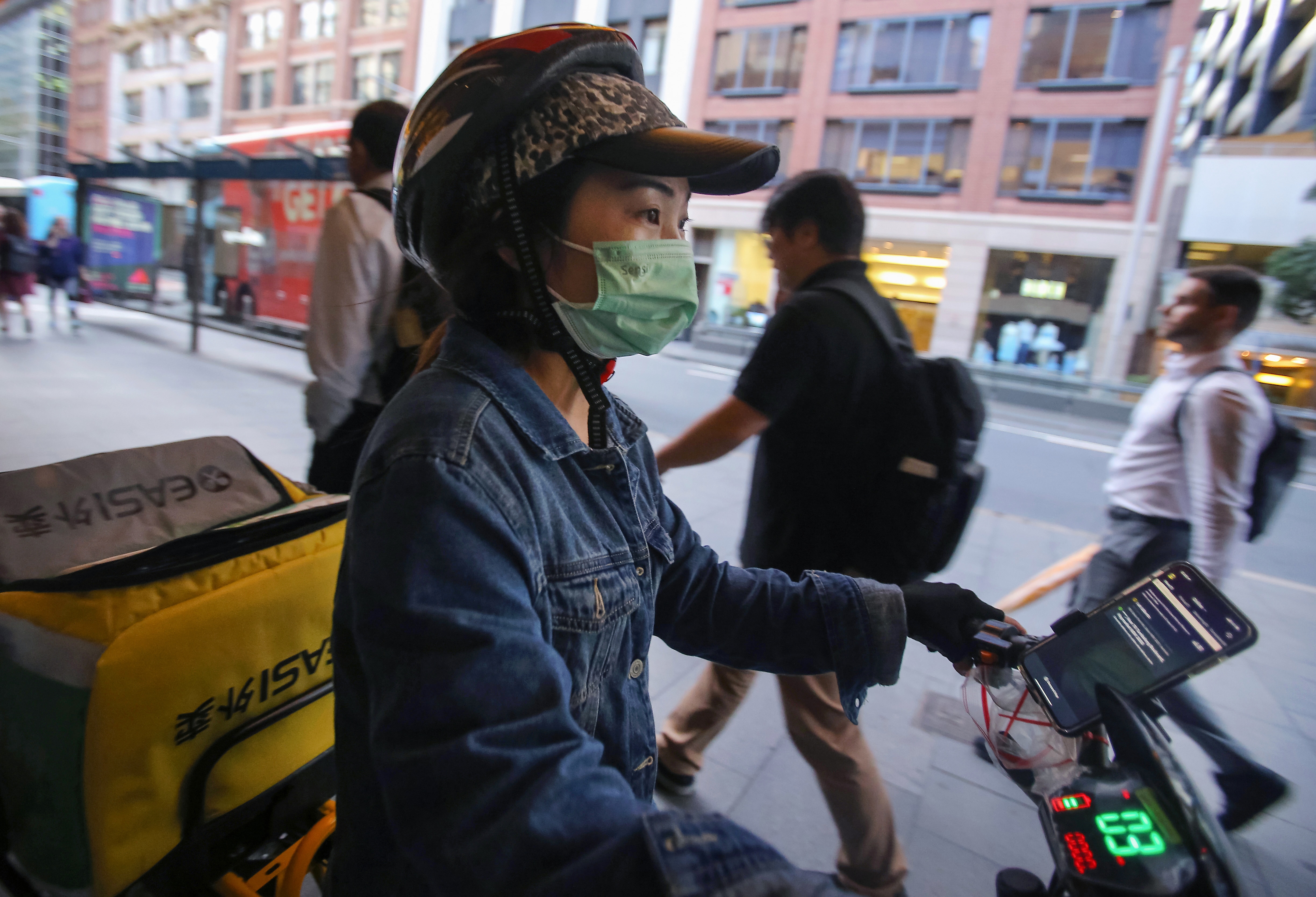 A food delivery rider wears a face mask in the CBD of Sydney.
AAP

"It's designed to actually improve the cash flow that is going in the economy and that, of course, supports those sorts of businesses."

Council of Small Business Organisations of Australia head Peter Strong says while the focus on employers is understandable, there needs to be a level of personal support for sole traders.

"If they are struggling with their business because they've got no customers ... there's a different package that we need to look at," he said. "Because when the virus is finished, then the whole idea is that they'll be able to re-trade."

He highlighted the 600,000 home-based business owners, who are mostly women.

It's unclear whether sole traders will be able to access Centrelink's sickness allowance - shortly to be rolled into the new JobSeeker payment - that casual employees can use if they can't work because they're sick.

Mr Strong said they were in a worse situation than casuals because they aren't paid the extra 25 per cent in lieu of sick leave. 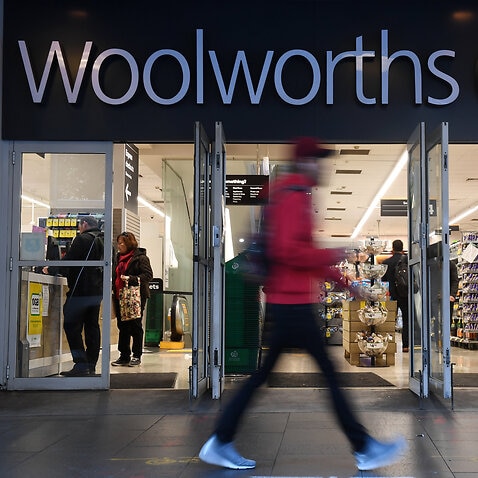 The Australia Institute's senior economist Matt Grudnoff says the design of the stimulus package is particularly ineffective for sole traders and small businesses.

"Obviously, if you go from employed to unemployed you've got less income to spend," he told AAP.

"But the other larger psychological effect is if you're worried about the future, you're not going to run out and renovate your bathroom or do that sort of stuff that these sole traders rely on."

Cash payments to households - like the $750 on offer - were a more effective way to keep confidence and demand up, he said.