The 25th anniversary of the open-border Schengen agreement was in essence marked by the pact's suspension.

The European Union marked the 25th anniversary of its open-border Schengen agreement on Thursday with all its land borders shut or subject to heavy checks imposed in an effort to curb the spread of the coronavirus.

The Schengen agreement, underpinning an increasingly integrated and united Europe, came into force on 26 March 1995. 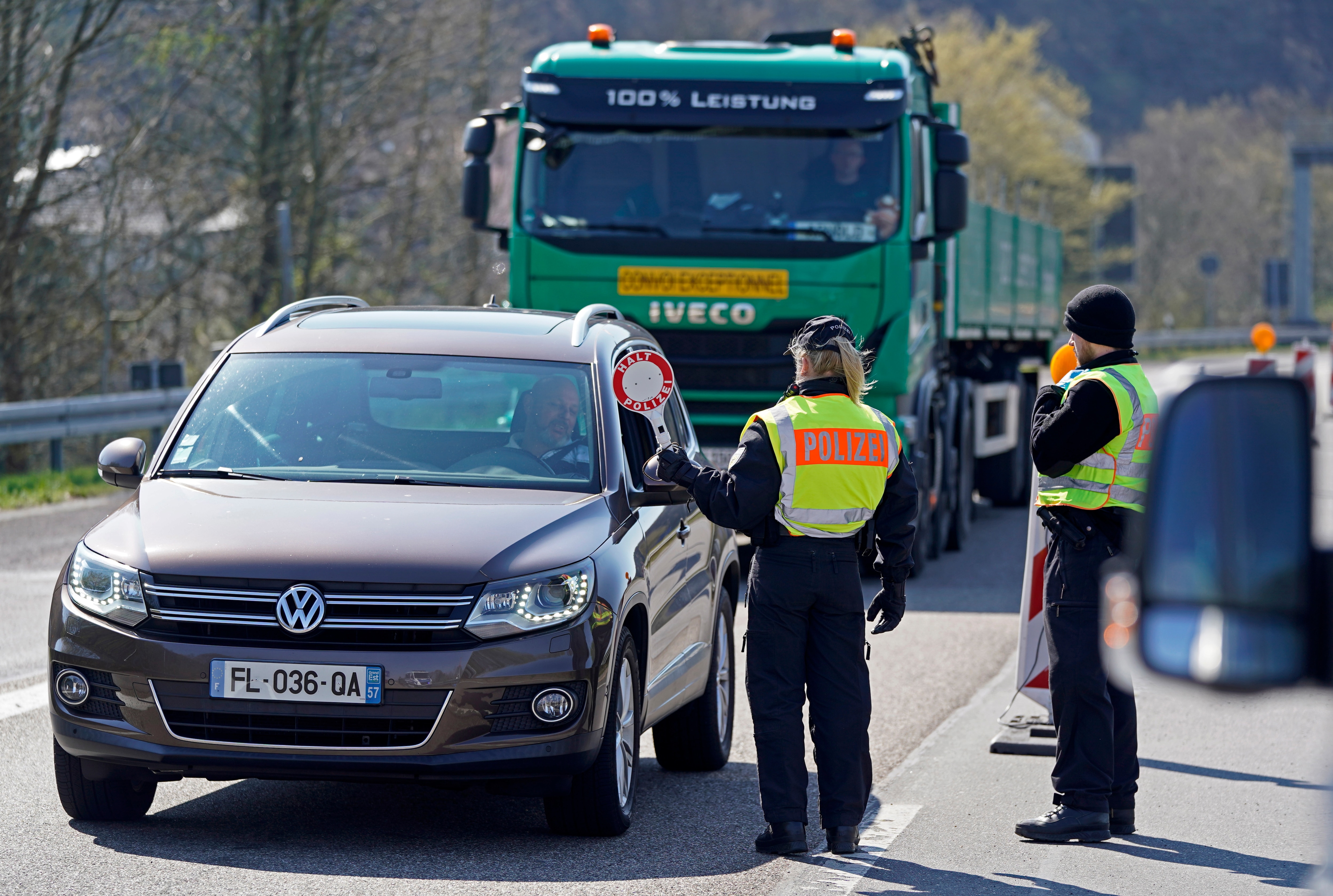 It initially abolished checks at frontiers between France, Germany, Belgium, the Netherlands, Luxembourg, Spain and Portugal. In the following months and years others joined, and today the Schengen zone has 26 members, including non-EU nations Switzerland and Norway.

But on its 25th anniversary, the agreement is virtually suspended because of the coronavirus, which has frozen most economic and social activity, disrupted supply chains and turned most Europeans into prisoners in their own homes. Global coronavirus cases pass half a million, but true figure could be higher

"The COVID-19 outbreak is having a major disruptive impact on European cross-border mobility and transport," an internal document of the European Commission said, referring to the disease caused by the coronavirus.

The document, dated 25 March, said all EU member states had introduced border restrictions or closures, with the exception of Ireland, which is not a member of the Schengen area and does not share any land border with EU states following Britain's exit from the bloc.

"There's nothing we can do"

Airports in all but five EU states are subject to restrictions on arrivals and flights, the Commission document said, warning about the disruption caused by such measures on the supply of goods, including essential ones such as drugs.

"The very life of many of our citizens relies on unhindered movement across borders of workers, essential medical supplies and goods of first necessity," Jean Asselborn, foreign minister of Luxembourg, where the town of Schengen is located, said on Thursday.

He called for the lifting of checks and the reopening of borders as soon as possible.

But even the founding members of the Schengen accord have shut their borders, despite experts' advice that the measure is not effective against the virus. 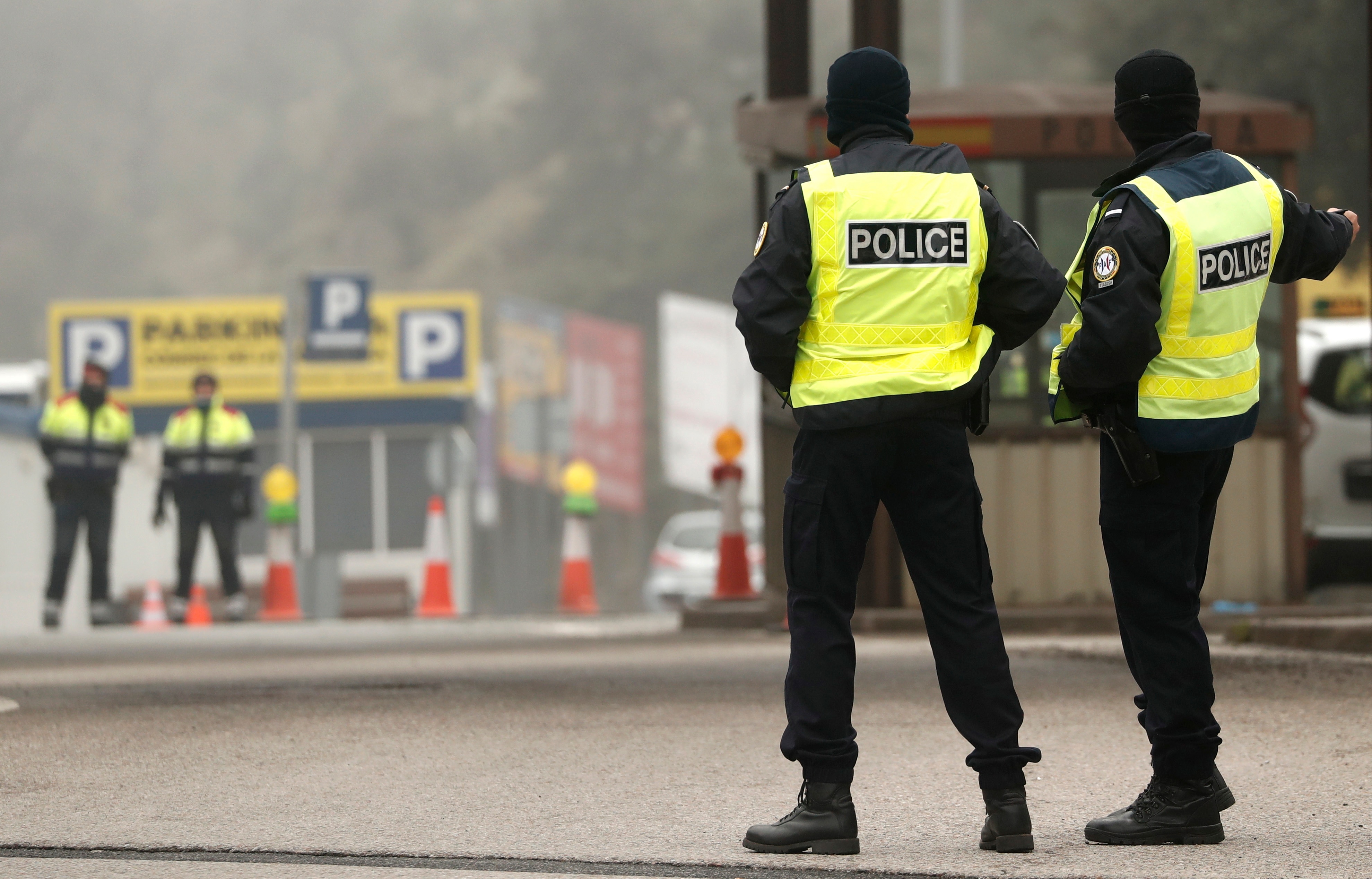 "I had heard in the news that the borders were closed, but I did not expect that there would be such strict controls. There's nothing we can do about it," said Dutch commuter Bart Jansen.

He was trying to go to work from his home town of Breda in the Netherlands via a shortcut on Belgian territory, but was not allowed to enter Belgium.

The two countries were, along with Luxembourg, France and West Germany, the signatories of the original Schengen agreement in 1985, 10 years before its application.