A travel ban designed to curb the spread of coronavirus has left many Australian Muslims out of pocket with some travel agents forced to ponder their future.

Australian Muslims who were hoping to travel to Saudi Arabia in the coming days and weeks have had their travel plans dashed after Saudi Arabia introduced stringent new measures to contain the spread of COVID-19.

Last month the Kingdom, which is home to Islam’s two holiest shrines, imposed a travel ban to Mecca and Medina, leaving hundreds of would-be pilgrims from Australia contemplating their next steps.

With travel packages booked and paid for months in advance, the sudden decision by the Saudi government to not accept any pilgrims in the immediate future has resulted in disappointment. 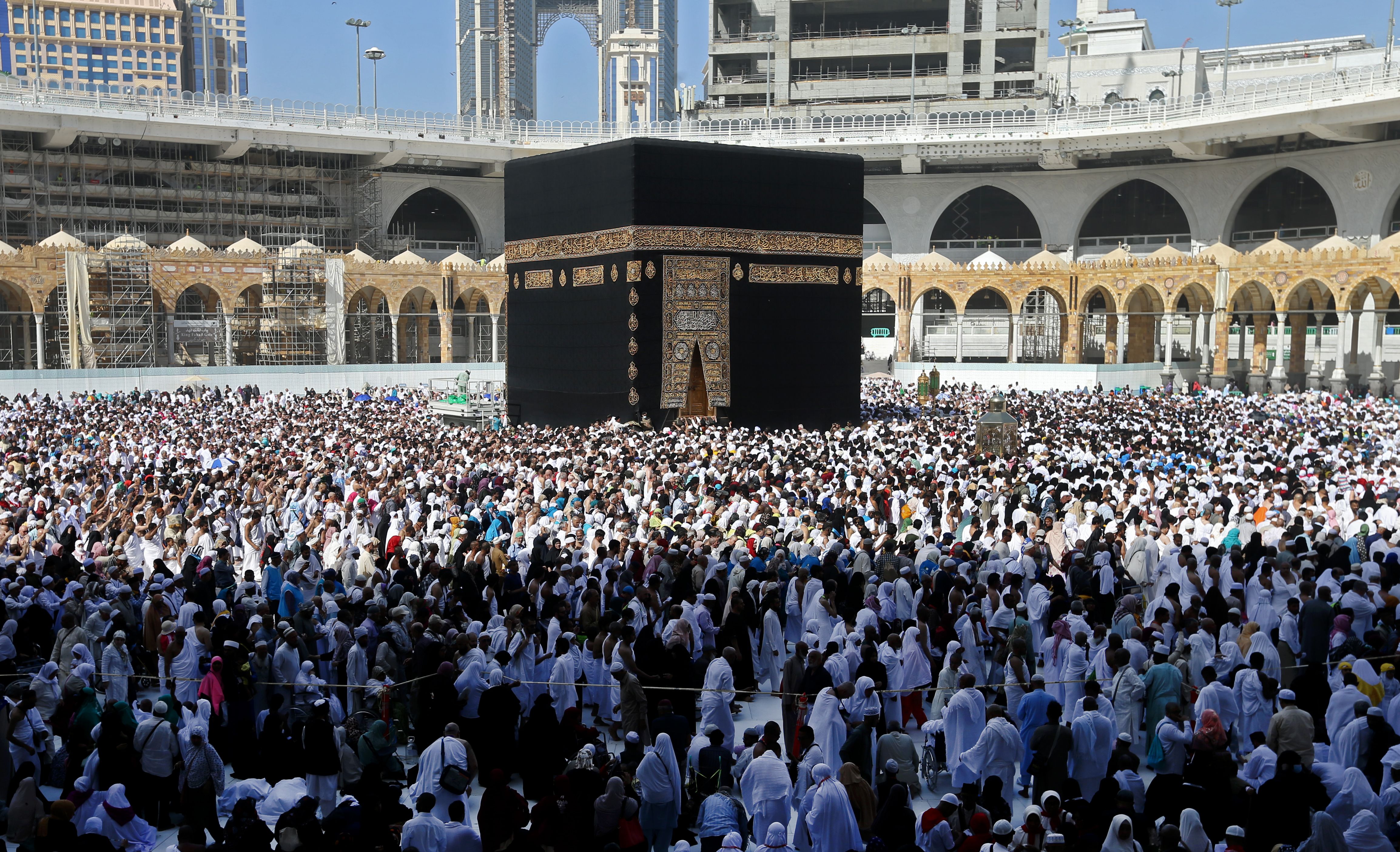 Mohanned Skaf was set to make his first-ever trip to Mecca, but those plans have since been scrapped, leaving the 20-year-old and his family wondering how much of their $30,000 investment will be refunded.

“I was looking forward to finally seeing the Kaaba which Muslims pray to,” Mr Skaf told SBS News.

“I was supposed to go with seven members of my family but now we are going to miss that opportunity. 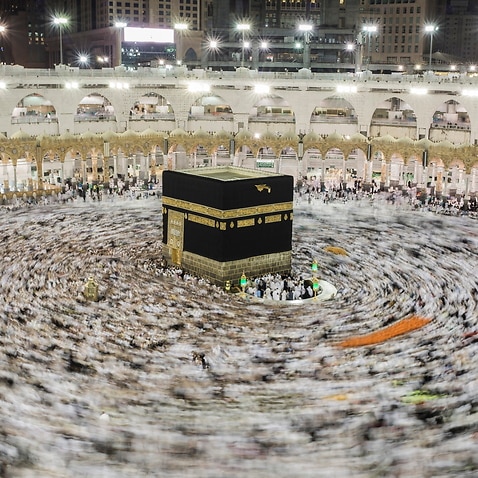 The Muslim pilgrimage of Hajj explained

“I am a bit gutted, but at the end of the day, it is what it is. The coronavirus is a real concern, and I feel it was a good decision to not go. It was a large investment and we have to trust that we will be able to get some of our money back at least.”

At the United Muslims of Australia, community leader Ibrahim Dadoun had spent some time preparing to lead a group of 35 worshippers on their pilgrimage to Mecca. However, after discovering that the journey would need to be scrapped, Mr Dadoun found himself needing to explain the disappointing news.

“It was a little bit difficult as everyone was looking forward to going to the minor pilgrimage,” Mr Dadoun said.

“We tried to articulate it in the best way possible so that they can understand and know that that this is the best decision to make.

“Their reaction was generally acceptance.” In dealing with the trip's cancellation, Mr Dadoun was also tasked with fielding questions on what funds could be refunded by Saudi authorities, airlines and travel agents.

“We said to them that we have no answers at the moment and neither do the travel agents. We are still waiting to get more information, but we did disclose that there could be a financial loss."

"At the moment they are all patient and waiting and we are waiting from the authorities and the travel agents to give us some more answers.”

At Lakemba Travel Centre in Sydney's west, managing director Omar Yassine, who has arranged travel for more than 100,000 Australian Muslims to Mecca since 1977, said he was ready to take a financial hit. 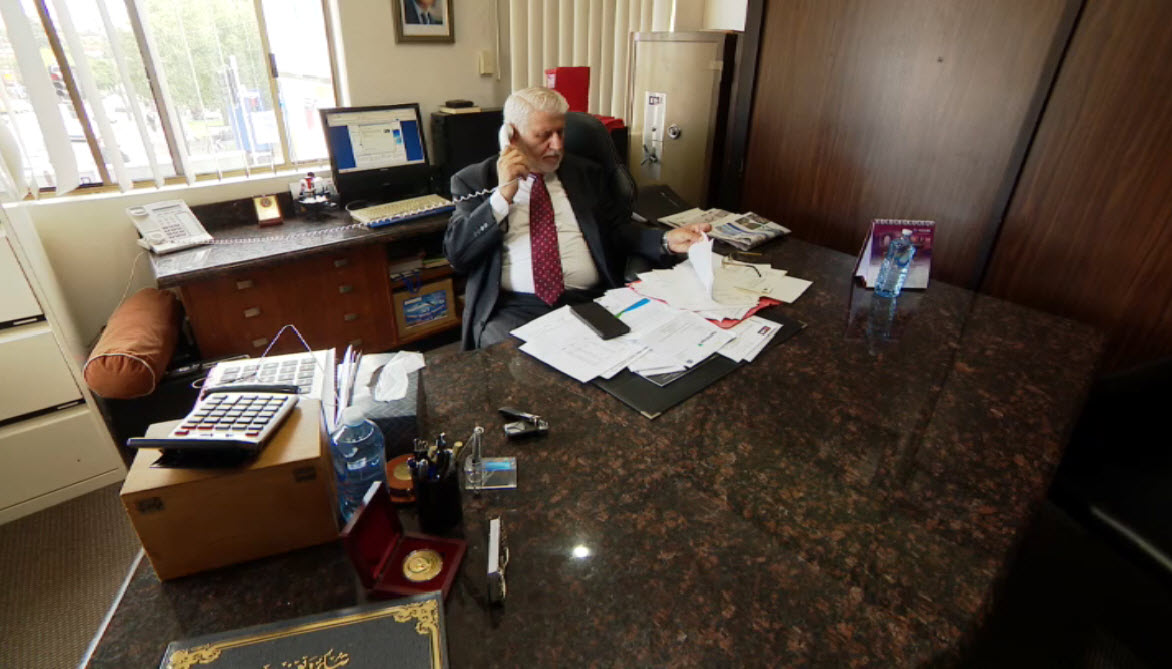 “We were astonished,” Mr Yassine said. “It was a big shock. We had paid the staff. We had booked hotels and airlines, everything had been done. At the end of the day we have to satisfy our passengers and we have to pay them back all their money because it is their right.”

It is estimated Mr Yassine's operation will lose up to $40,000 as a result of the new restrictions.

For now, things seem to be under control and manageable for Lakemba Travel. Should the travel ban to the holy sites be extended for several more months, Mr Yassine will be looking at incurring a loss of at least $1 million. 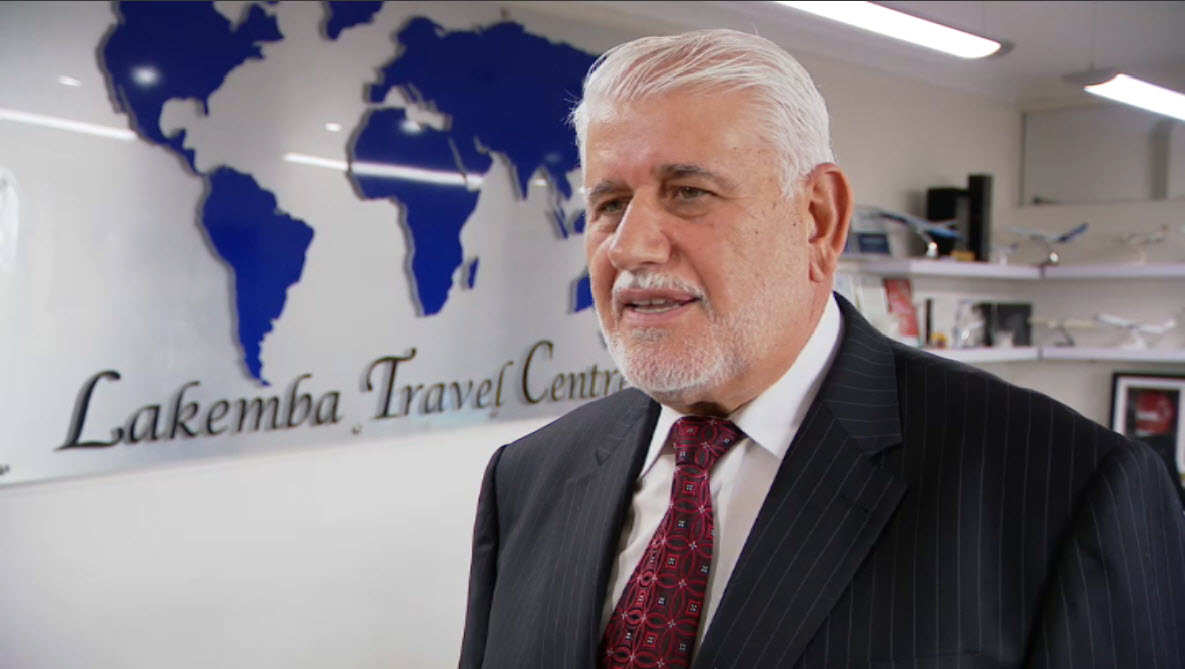 On whether his business will survive without the lucrative income the Hajj and Umrah bring in, Mr Yassine takes a cautious view.

“God knows. Whether we survive or we do not, depends on whether this disease will stop or not."