The Ruby Princess cruise ship has left Port Kembla in NSW, where it was docked for more than a fortnight following a COVID-19 outbreak.

The Ruby Princess cruise ship is on its way out of Australia after leaving the dock at Port Kembla where it had been moored for more than a fortnight following a coronavirus outbreak.

The boat, so far linked to 21 coronavirus deaths and up to 600 infections across Australia, was led out of the Wollongong port shortly before 5pm on Thursday.

About 10 per cent of all Australia’s COVID-19 cases have been linked to the ship.

Marine Traffic data indicates the Ruby Princess is bound for Manila in the Philippines. 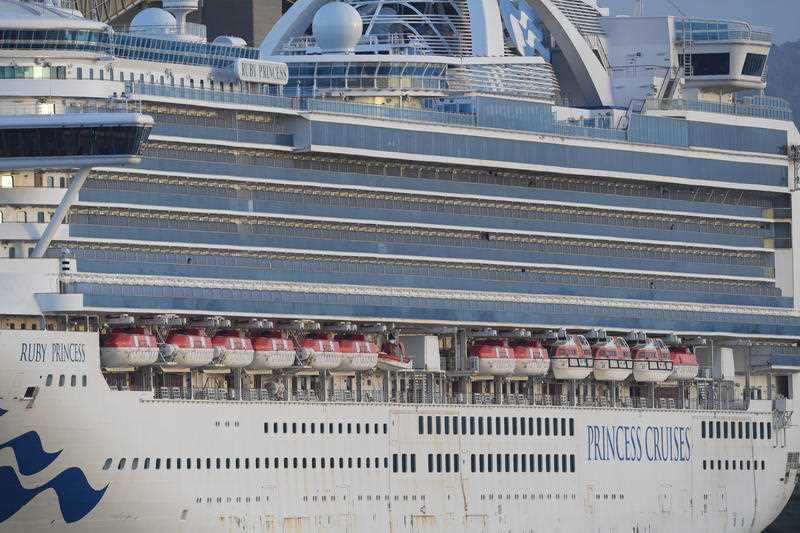 More than 300 crew members were disembarking the ship on Thursday to be taken to Sydney Airport where they are due to fly home to the Philippines in the evening.

Those who tested negative to COVID-19 were taken to either Sydney Airport or a hotel in NSW to await flights. 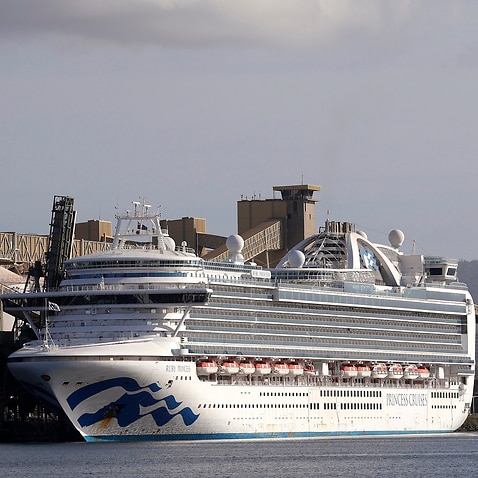 NSW chief health officer Dr Kerry Chant said authorities have been working with the Australian Border Force, police, Aspen Medical, and the ship's medical crew, and were confident the on-board coronavirus outbreak was under control.

"The ship is now in a position to set sail," she told reporters.

Cruise operator Carnival Australia said the priority has been to ensure the health of the crew on board was stable before the ship departed. 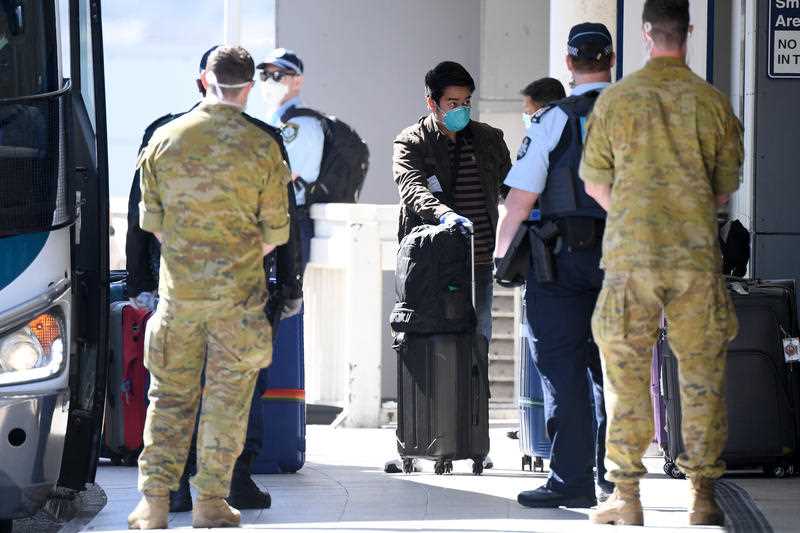 Australia's chief medical officer says the deadly coronavirus outbreak in northwest Tasmania likely originated from a Ruby Princess passenger and is a lesson on how easily the virus can spread.

The region has been told to prepare for an extension of tough restrictions as authorities try to stem the outbreak, which accounts for more than half of Tasmania's 205 cases.

Professor Brendan Murphy on Thursday told a Senate committee looking into the nation's pandemic response that northwest Tasmania was a "very good example" of how infectious the virus can be.

"Tasmania Health have been investigating. I haven't seen the final report, but it seems likely healthcare workers picked up the virus, probably, from a Ruby Princess passenger who was being cared for," he said. 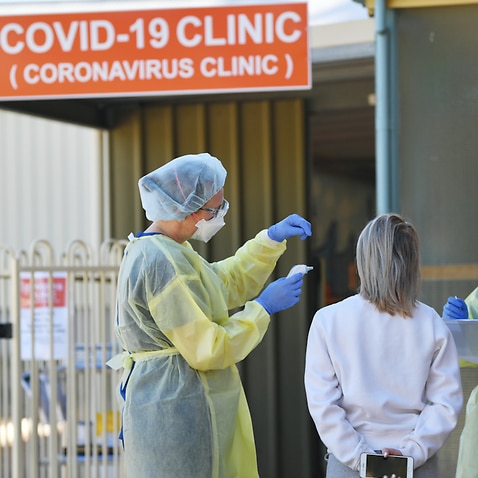 The first three of the state's eight virus deaths were passengers aboard the ill-fated cruise ship.

Two of them were patients at the North West Regional Hospital in Burnie which has since been closed alongside its private counterpart, forcing 1,200 staff into quarantine.

State Public Health Director Mark Veitch has previously said the Ruby Princess link is being probed as part of an ongoing investigation.

The outbreak, which has infected more than 70 healthcare workers, prompted tough retail restrictions in the northwest which are due to be lifted Sunday night.

"I do want to ready the northwest for the circumstance that this may not occur for another week," Premier Peter Gutwein said, adding a decision will be announced on Friday.