Ravenswood School for Girls says claims reported about the treatment of a South Korean student are inaccurate.

A boarding school on Sydney's upper north shore has denied suggestions it acted inappropriately by asking a South Korean student to leave in the wake of the coronavirus crisis.

Nine Newspapers reported a Year 10 student at Ravenswood School for Girls was asked to leave her dormitory just one day after arriving because she had travelled to China in October, months before the outbreak of coronavirus.

The girl's father Peter Kim told the media outlet he believed the school was "massively overreacting in these difficult times" and said the student was medically cleared prior to arriving at Ravenswood. Ravenswood says it is doing all it can to support families "academically and pastorally until their girls can return to the school."
Ravenswood School for Girls

"Despite [my] protest that she did not visit China [since the outbreak] and did not have contact with any visitors from China and no symptoms of any virus, the school maintained that they were erring on the safe side," he told Nine Newspapers.

The student, whose identity has been withheld, is an Australian citizen.

Last week the NSW government urged any student to self-quarantine for 14-days if they had travelled to any part of China.

Ravenswood decided to take a stronger stance, requiring students who have travelled to "other affected areas" to remain off-site for two weeks.

Mr Kim, who farewelled his daughter from Seoul last month, said the Year 10 student is now attending another school that has allowed her to continue her studies. 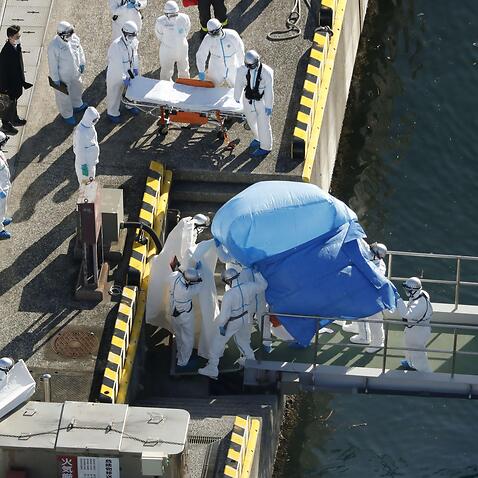 In a statement to SBS News, Ravenswood defended its handling of the matter, arguing it had done all it could to support the family in question.

"We object in the strongest possible manner to any suggestion that we have acted inappropriately or insensitively towards this student or any other affected by the measures taken around the outbreak of coronavirus," a spokesperson said.

"We are also frustrated by the inaccurate reporting of the facts on this matter." 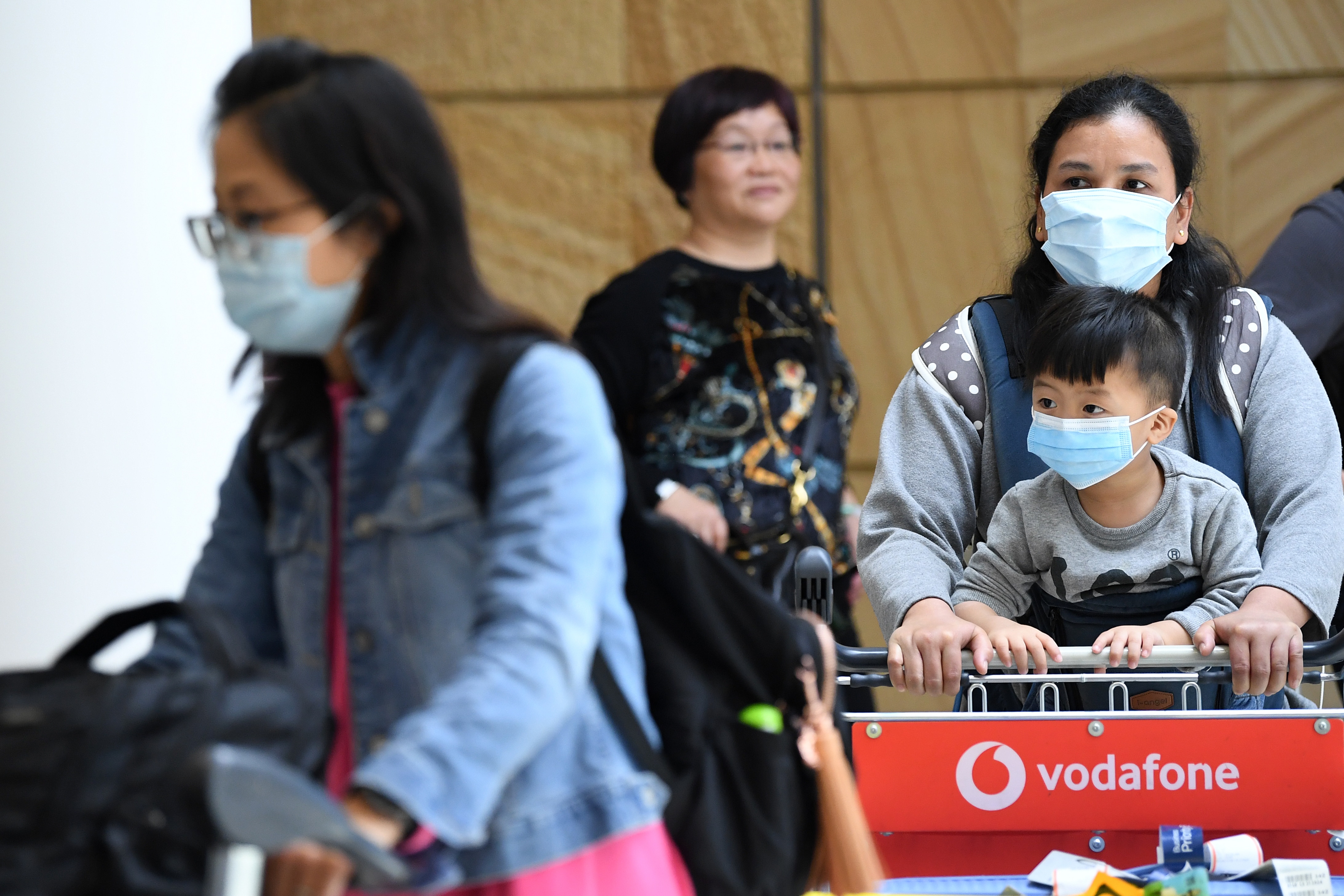 The school said it has followed advice from the World Health Organisation in dealing with the threat of the coronavirus.

"We do not step back from taking the strongest and most cautious advice from WHO, as we have a duty to protect all students not just those who had been in areas covered by the warnings," the school said.

"The information reported about the treatment of a particular student is inaccurate and it is untrue to say that she was treated unfairly or discriminated against in any way." 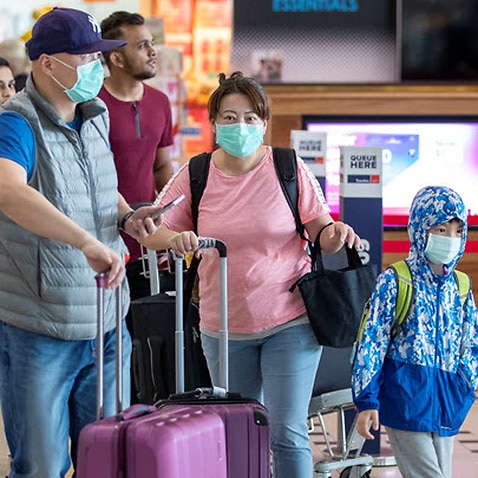 While conceding the circumstances were far from ideal, the boarding school is standing by its conditions.

"We recognise that this has been inconvenient for the family and we did our best to support them as we have with other affected families who are being supported academically and pastorally until their girls can return to the school," it said in the statement.

Deaths from the coronavirus have risen to 490 in mainland China and the number of new cases increased to more than 24,000.

There are 13 confirmed cases of coronavirus in Australia.