Four new coronavirus cases linked to Sydney's Crossroads Hotel include a staffer, leading authorities to warn all patrons from 3 July to 10 July to self-isolate.

Thousands of Sydneysiders will potentially have to self-isolate for two weeks after a pub staffer and three other people became the latest cases in an emerging coronavirus cluster.

The 18-year-old staffer and a close contact in her 50s, plus a woman in her 40s and a Victorian man in his 20s, who both dined at the venue, were on Sunday confirmed as new cases linked to The Crossroads Hotel cluster, bringing the total to nine.

It led authorities to vastly expand the requirement on patrons of the Casula pub to self-isolate from the 600-odd people who visited on 3 July to everyone who entered from 3 July to its closure on 10 July.

Deputy Chief Medical Officer Nick Coatsworth urged all patrons who could have been exposed to get tested and self-isolate, including visitors like freight drivers who may have travelled interstate after visiting the truck stop. 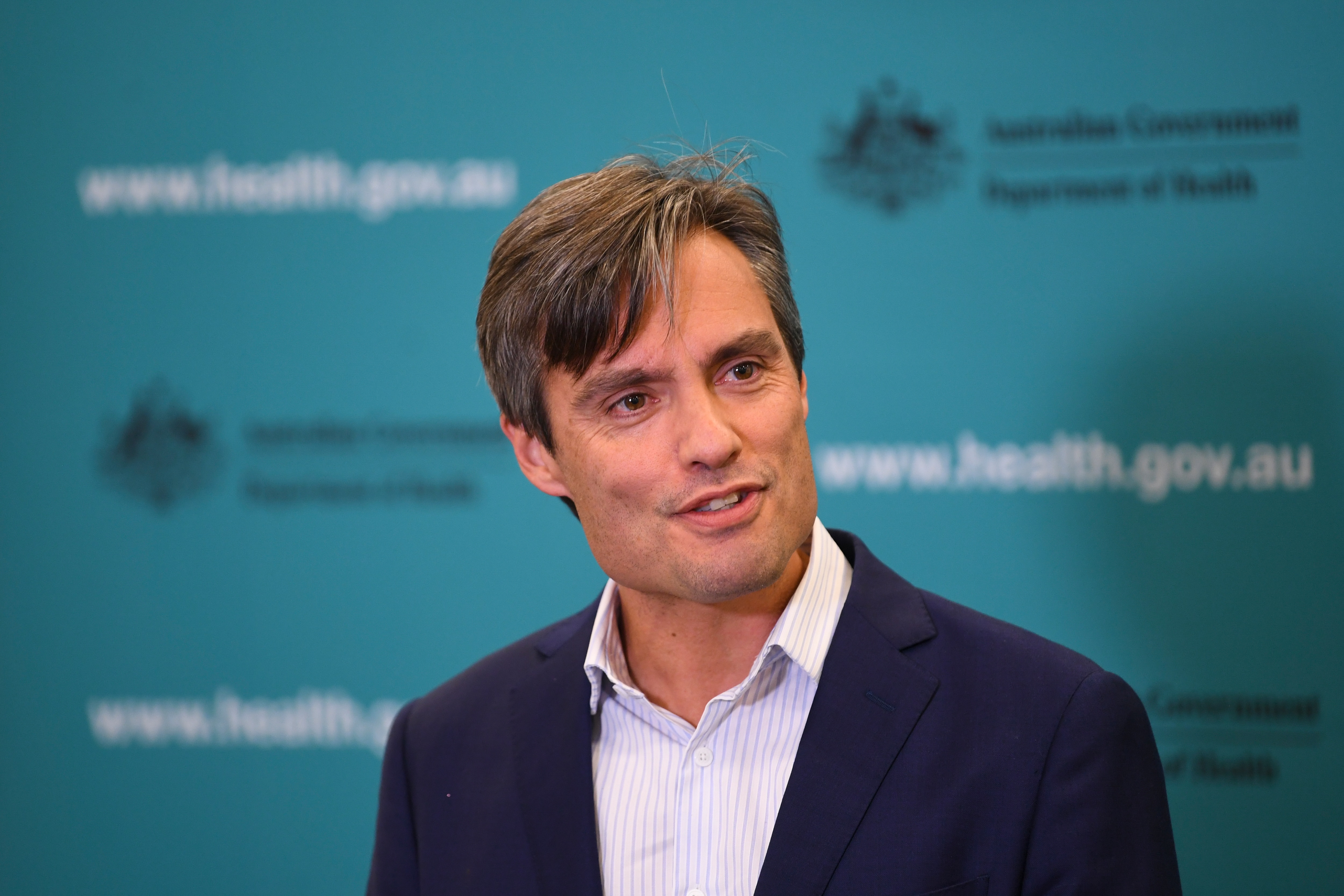 "Infectious diseases of any sort, particularly ones with pandemic potential, do transmit or do travel through transport hubs," he said.

"It is critically important that if you were there during those 3 July and 10 July, that you get yourself tested, once again, in this case, regardless of symptoms." 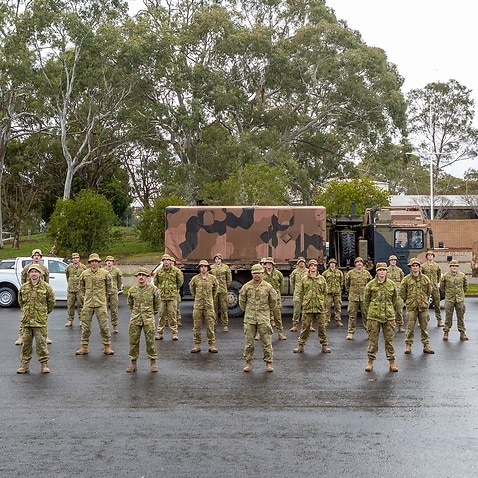 "We do not think the staff member was the source," Dr Chant told reporters on Sunday.

"He worked for a number of days, he did work on the 3rd (and) on subsequent days."

Five cases have been previously linked to the pub - two patrons who visited on July 3 and three close contacts of one of those patrons.

None of those cases is linked to Victoria's outbreak.

Some 1,200 people have been tested at the pop-up clinic in the pub car park since Friday.

Dr Chant said people who had visited Crossroads had to self-isolate, even if they received a negative test.

Dr Coatsworth said Federal Health authorities are working with both NSW and Victoria to make sure "the small spot fires that have occurred in south-west Sydney are put out as quickly as possible."

Premier Gladys Berejiklian said the state was on high alert for community transmission.

"I get extremely concerned and upset when we see people flouting the rules that are in place because that will take us down the path of Victoria," she said.

"If you wake up with a scratchy throat, don't go to work. Get tested and stay home."

Five cases were officially added to the NSW tally on Sunday - three household contacts of a Crossroads patron and two returned travellers.

From Saturday, for all arrivals on tickets bought from midnight Monday, the first adult in each travelling party will be charged $3,000.

Subsequent adults will be billed $1,000, each child $500 while kids under three will continue to be free.
Exemptions will be permitted in some circumstances.

Dr Coatsworth said he recommended a testing blitz of residents living in the Casula hotspot.

But he rejected the idea a state-wide testing regime was needed over fears asymptomatic coronavirus carriers could be spreading the virus.

"The reality from the Victorian experience that we have seen is that there have been many, many thousands of tests conducted on asymptomatic individuals for very little yield," he said.

"Your biggest bang for your buck is still to focus your testing on these dramatic individuals, that is still going to be the way that you detect most of the cases of Covid-19."

"The asymptomatic test has a role in places where there are local small clusters, so the Casula case is a very good example."

He also said residents in Sydney's south-west do not have to worry about wearing masks, as there is yet to be evidence of widespread community transmission.

"We watch to see what is happening with community transmission and if it is significant, as it is in those areas of Victoria, we recommend mask use," he said.

"Our switch [in advice] occurred when Victoria clearly had significant community transmission, and so the recommendation [for Casula] remains the same."

"We also know that the main game in controlling Covid-19 as movement restrictions and social distancing." 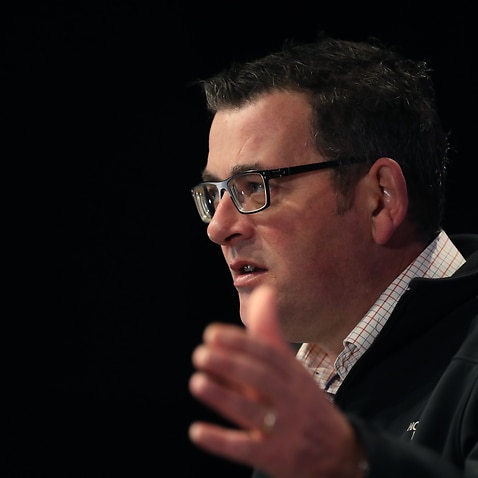 Victoria recorded an increase of 273 coronavirus cases on Sunday from 30,195 tests and the state government announced around 700,000 school students would return to remote learning in a bid to reduce movement under lockdown.

Dr Coatsworth confirmed the AHPPC has not changed its view on the safety of schooling, citing "overwhelming evidence" that children are less effective by COVID-19.

"It remains the position of the AHPPC that schools are safe." In Queensland, Premier Annastacia Palaszczuk says she is well prepared for a potential second wave of COVID-19 after the state recorded no positive tests overnight. Queensland has just three active cases.

Her revelation comes two days after Queensland reopened its borders to all states and territories except Victorians.