Smart water meters are being trialled across Australia as new data shows the recent drought will wipe billions of dollars from farm production this financial year.

More than 10 per cent of all fresh water is wasted through leaks and broken pipes, according to companies monitoring water use across the country.

A new generation of smart devices developed to reduce water waste is helping to give a more accurate picture of water use and identify leaks so they can be repaired more quickly.

Sydney Water is conducting a year-long digital meter trial in the Liverpool area, comparing various systems and will initially install up to 8,000 meters, including some that are remotely read, where the meter sends a signal through a transmitter, using Low Power Wide Area (LPWA) radio technology.

Intelligent sensors in pipes can also alert utilities to problems in the system. It's part of a data revolution that includes mobile phones, fitness trackers, and fridges that communicate through a variety of data networks, or the 'Internet of Things' (IoT).

On its website, Sydney Water said the trial will help determine whether the new technology is reliable enough over time to accurately provide the detailed information at the right cost.

Taggle Systems is an Australian-owned business that supplies devices to more than 25 councils and utilities. Its technology is also used on farms, where long life battery-powered devices are designed to withstand extreme weather conditions.

“Farming is on the brink of a major revolution,” Professor Ian Atkinson from James Cook University in Queensland said.

“Farming controlled by the Internet of Things (IoT) devices is a new form of high-data intensive farming, that’ll be more environmentally friendly and more profitable". 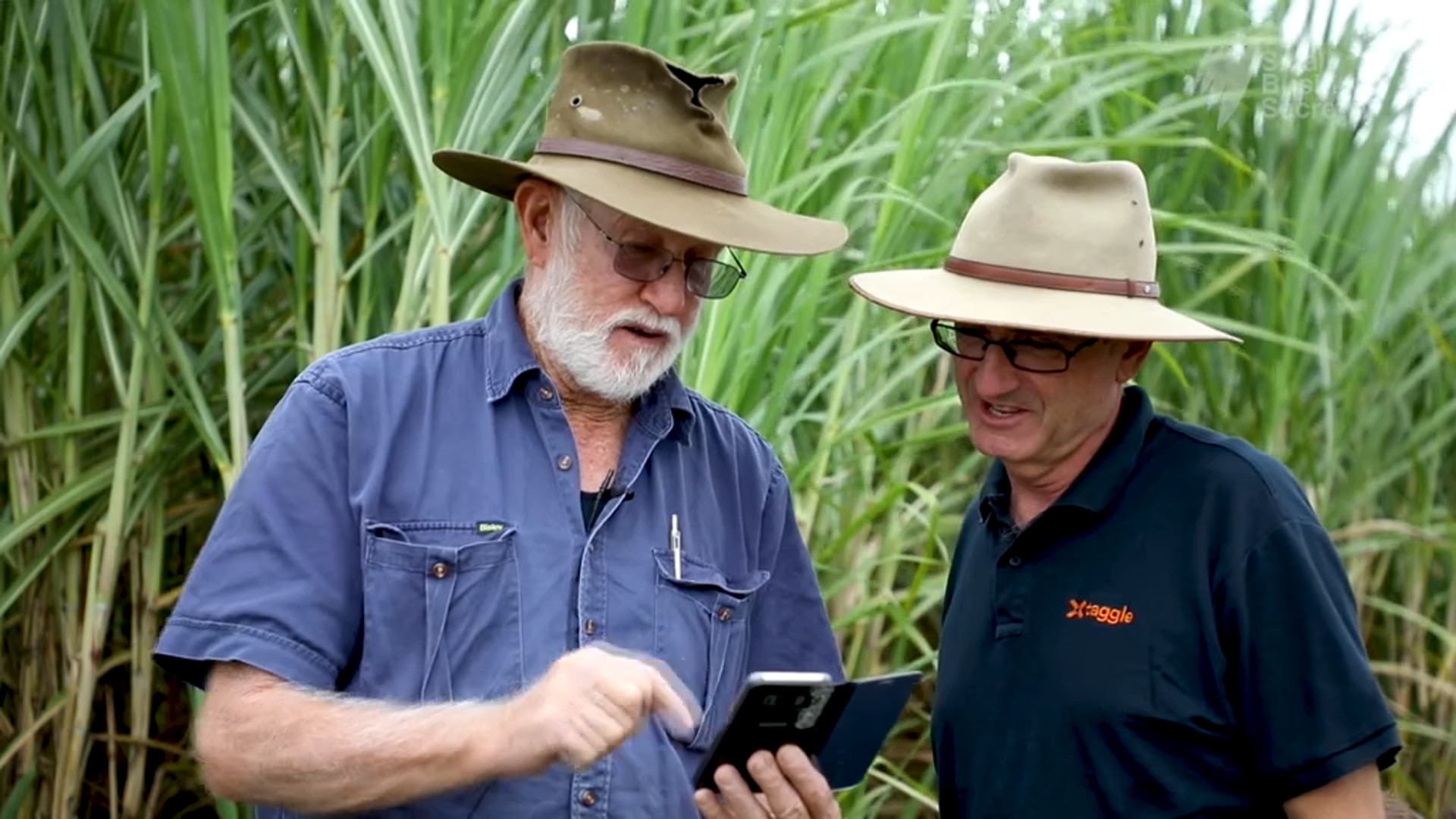 A recent Federal Government (ABARES) commodity report forecast that in 2018-19 the value of all that is farmed in Australia would fall to $58 billion - down from $63.8 billion two years ago. The impact of drought on crop yields was a major factor in the decline.

Professor Atkinson said farm water could be conserved through a system of interrelated computing devices, that could also soon make remote-controlled farming a reality.

Cane growers in the Burdekin region of Queensland, who rely on irrigation, are deploying smart sensors developed by Taggle Systems. The devices send an alert when water enriched with farm chemicals and fertiliser reaches the end of a row of sugar cane.

“It sends a message to my phone that tells me when everything is ready to shut off,” cane farmer Ian Haigh said.

“This system accurately tells me - as much as it can with irrigation - when the water is through so I don’t get excessive runoff.”

It’s part of an environmental push to stop nutrient-enriched farm water reaching nearby coastal rivers that run onto the Great Barrier Reef where nutrients can trigger algal blooms, a factor in coral bleaching.

“We’ve been able to demonstrate in areas [where sensors are] applied, that we’re not getting any runoff,” said Taggle Systems co-founder Gordon Foyster.

Taggle was founded by pioneers from the company that commercialised Wi-Fi, originally invented in Australia by the CSIRO.

Mr Foyster is a cattle farmer with a Masters in Artificial Intelligence from Stanford University. He designed the radio chip that powers the system and can transmit a signal up to 50 kilometres. In Victoria’s southwest, Barwon Water has run a trial of Taggle meters on dozens of farms and says it saved 65 million litres of water over two years. It‘s now concluding a two year trial on 200 homes in Colac.

“And after we had monitored enough water meters we saw that 10 per cent of water usage was being lost in leaks. So there’s around 10 per cent of the water a customer is paying for, that they’re not using,” Mr Foyster said.

“And if people are away on holidays, they can see if there’s a leak in the house and get the neighbour to turn off the water.” 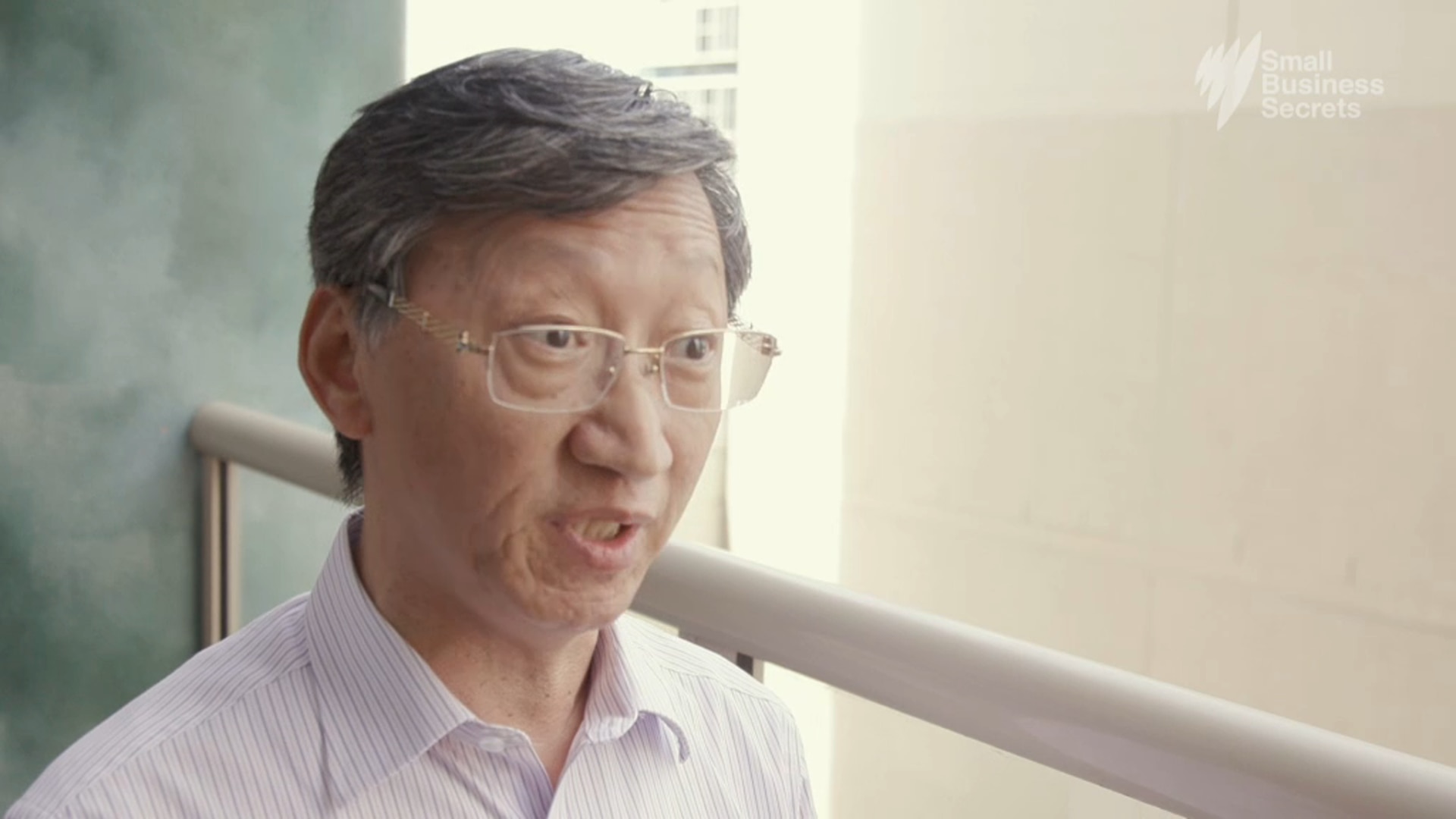 The manager of a 38-story block in Sydney said installing a new digital metering system had many benefits.

“In one apartment, the tenants left the tap and toilet running and the quarterly bill came to $1,250,” said Sunny Sun, a building manager for Miramar.