The Australian Christian Lobby's online fundraiser for Israel Folau has earned more than $1.9m this week – and counting.

This week, the Australian Christian Lobby set up an online fundraising campaign on behalf of Israel Folau to help defray the cost of his legal battle against Rugby Australia over the recent termination of his contract. The campaign has earned more than $1.9 million thus far in donations. But in the latest twist in this saga, the Australian Charities and Not-for-profit Commission (ACNC) has confirmed that it has: "received multiple requests to comment on the Australian Christian Lobby’s decision to support Israel Folau’s fundraising for legal costs".

The ACL is a registered charity with the ACNC and is subject to its reporting and governance rules. If raising funds to support Folau’s legal action falls outside the ACL’s charitable purpose, it could risk losing its status as a registered charity – and all the benefits that come with that.

We have received multiple requests to comment on ACL’s decision to support Israel Folau’s fundraising efforts. We remind the public that we cannot comment on the circumstances of individual charities. When a charity has acted inappropriately, we will use our powers to investigate

The managing director of the ACL, Martyn Iles, strenuously denies the Folau fundraising campaign is in breach of its charitable purpose, saying this includes: "the advancement of the Christian religion and advocating for changes in law and public policy. It’s clear that [Folau’s] case is a matter of both religious freedom and legal advocacy."

What is the ACNC?

The Australian Charities and Not-for-profit Commission was established in December 2012. It has three objectives:

As part of its mission, the ACNC maintains a publicly searchable register of Australian charities. There are currently around 56,000 charities in its database.

While registration is not mandatory, there are powerful incentives for charities to do so. For example, income tax exemptions are only available for charities registered with the ACNC. Registration also confers a certain element of legitimacy on a charity and increases public confidence in its work.

In order to register with the ACNC, an entity must be not-for-profit and have a charitable purpose in the public benefit. The Charities Act 2013 currently list 12 different charitable purposes, such as advancing health, education, religion or culture.

Once registered with the ACNC, charities must report annually on their activities and provide information about their finances.

The ACNC also oversees the activities and work of charities. If a member of the public is concerned about a charity, they can lodge a complaint and the ACNC will investigate. One of the essential roles of the ACNC is to ensure charities do not use the mantle and privileges of their charitable status to engage in conduct that is not charitable in nature.

As part of this function, the ACNC will investigate accusations that a charity has used funds or assets "for the private benefit of its members, or these have been stolen". 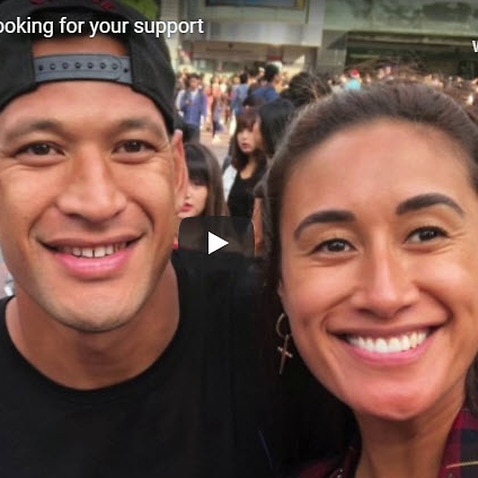 However, the ACNC cannot investigate complaints related to fundraising itself.

Prior to the creation of the ACNC, there was no publicly searchable register of charities in the country. Nor were charities required to make information about their activities and finances publicly available.

As a result, it was sometimes difficult to be confident that charities were, in fact, engaging in charitable work. Registration and reporting have brought much-needed transparency to the sector.

Why are there concerns about the ACL?

The ACL is registered as a charity for the advancement of religion. According to its 2018 annual information statement, its main activities are focused on religion, education, research and advocacy, and civic work. It aims to

advance Christianity by seeing Christian principles and ethics influencing the way Australia is governed, does business and relates as a community.

The ACL’s decision to raise funds for Folau’s fight against Rugby Australia raises concerns about the role of charities in assisting individuals to take legal action to protect their rights and freedoms.

There are a lot of unknowns in the Folau saga. We are at the beginning of what may be a protracted social and legal debate over issues such as freedom of speech, freedom of religion, LGBTI+ rights and the ability of employers to control the behaviour of their employees, to name just a few. 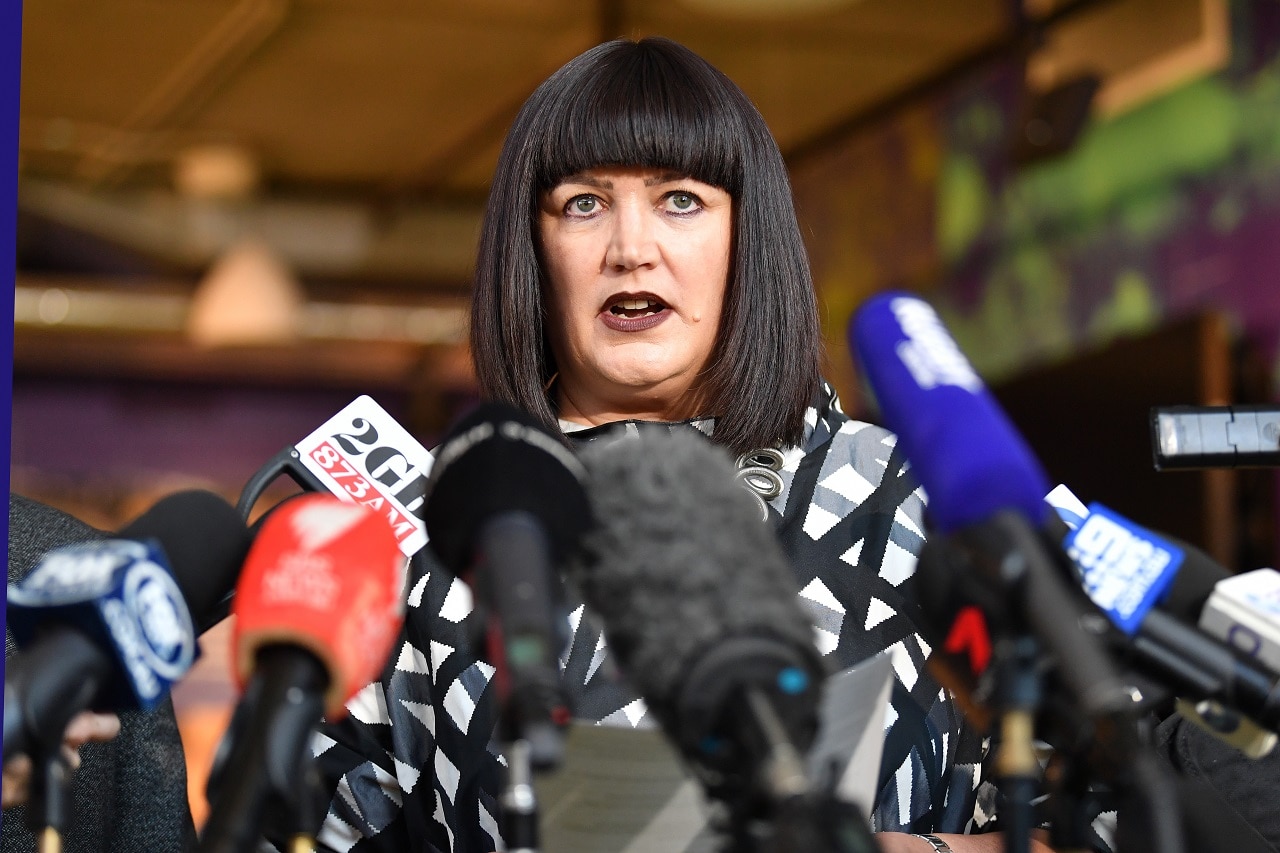 Despite these unanswered questions, it is important to have clarity around the role charities can play in litigation by individuals. It matters not just for the ACL, but the myriad other charities that may wish to support people in taking legal action to defend their rights.

If the ACL really is confident that Folau’s case is a matter of “both religious freedom and legal advocacy”, it should welcome the investigation. A finding in its favour would clear the way for the charity to financially support further legal actions in freedom of religion cases in Australia.

Renae Barker is a lecturer in law at the University of Western Australia. She is also the Diocesan Advocate of the Anglian Diocese of Bunbury and advises the Bishop, Bishop in Council, Trustees and Synod on matters of Church law.