Sixty-three Australian women were killed by violence in 2018, an advocacy group says.

Australia experienced an "epidemic" of fatal violence against women in 2018, according to an organisation that keeps a tally of these deaths.

Since 2012, a group called Destroy the Joint has run Counting Dead Women Australia, which it describes as a "national toll" of women killed by violence.

The group researches, records and publishes every "femicide" nationally - the majority of which relate to domestic violence. SBS News spoke to co-founder Jenna Price on White Ribbon Day 2018, a day which puts the topic in the national spotlight.

"There is an epidemic of violence against women in Australia. It happens all the time," Ms Price told SBS News.

"When you cover one death at a time it looks like it's segmented, that it's not connected, but actually, it's part of a huge problem."

"The fact is every year, somewhere between 50 to 70 women are killed by the hands of someone who says they love them," Ms Price said.

Working on the tally is a painstaking process for the team, which includes researchers Debra Smith, Pat Bradley and Sue McLeod.

"Crime statistics only work two or three years after the event. So we do absolute grassroots research - we look at police reports overnight, we look at media reports, we make phone calls," Ms Price said.

"We then try and match it up with a coroner's report so the records are not just as detailed as possible, but also to give some meaning to the life of the person who died." 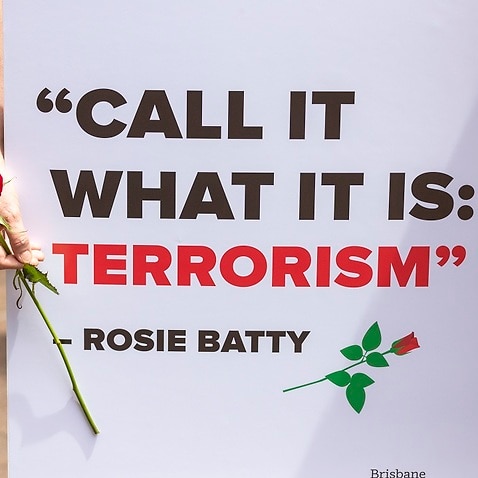 After a deadly month for domestic violence, the message doesn't appear to be getting through

Ms Price said she hopes the project acts like a "national road toll" - a constant reminder of the ongoing problem, which pushes governments to act. 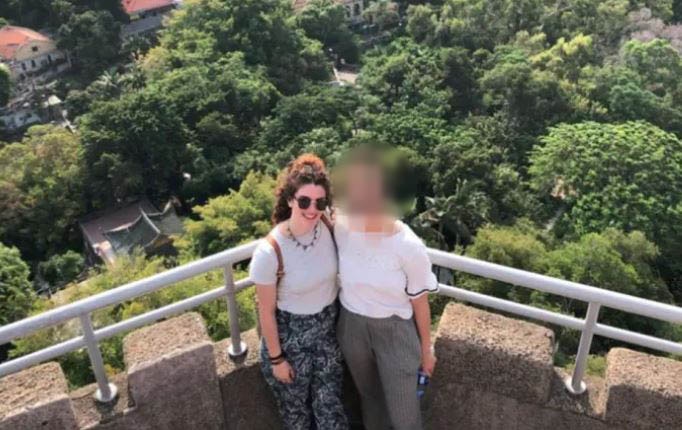 She'd allegedly been sexually assaulted and murdered after getting off a tram.

Police believe the 21-year-old was on the phone to her sister when she was allegedly attack shortly after midnight.

According to a 2018 report by the Australian Institute of Health and Welfare, one in six Australian women have been subjected, since the age of 15, to physical and/or sexual violence by a current or previous cohabiting partner.

"Family, domestic and sexual violence happens repeatedly - more than half (54 per cent) of the women who had experienced current partner violence, experienced more than one violent incident," the report said.

"Each of us can play a role by intervening when we see disrespectful behaviour, or talking to our kids about respectful relationships," Mr Fletcher said. 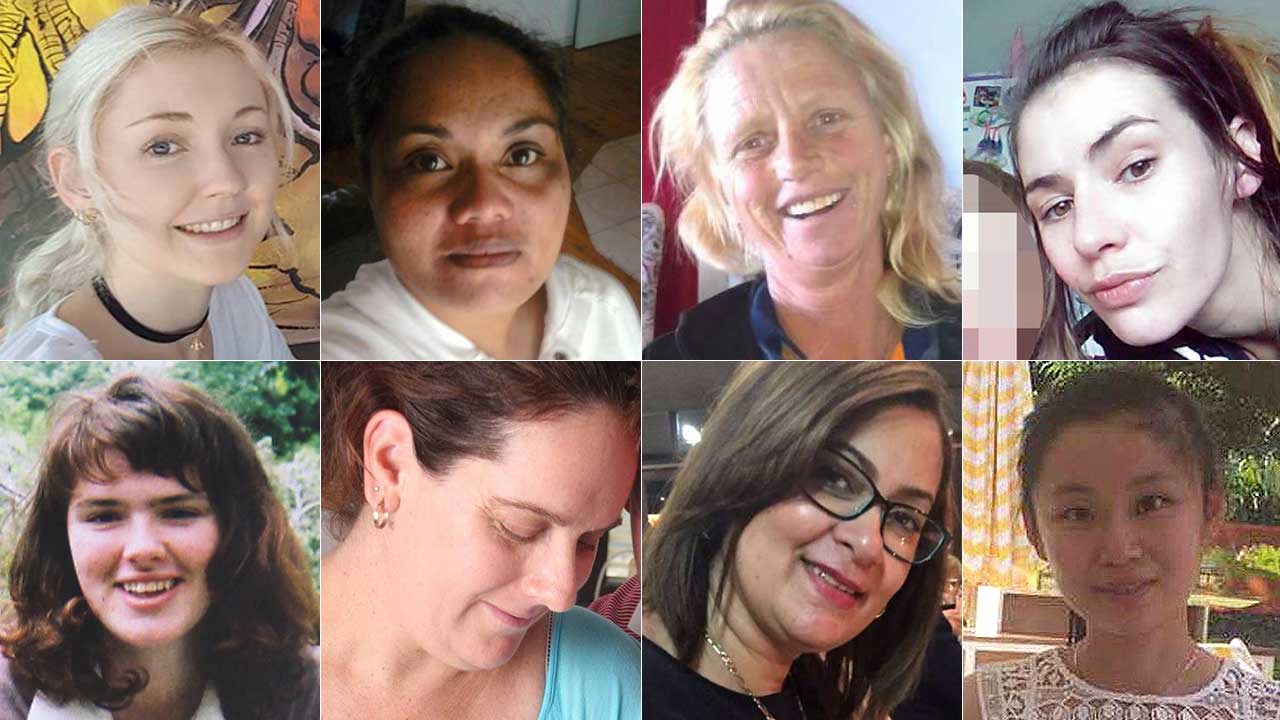 Ms Price said there were several steps that could be taken in Australia to curb violence against women.

She urged all states to introduce anti-strangulation laws as a separate offence.

"In Queensland, since that offence was introduced in 2016, there have been more than 400 convictions."

And there needs to be "much better resourcing of refuges... as refuges are still turning people away".

And one day, Ms Price hopes Australia can "reconstruct the way we deal with conflict in society", starting with "teaching conflict resolution in prenatal classes and schools".