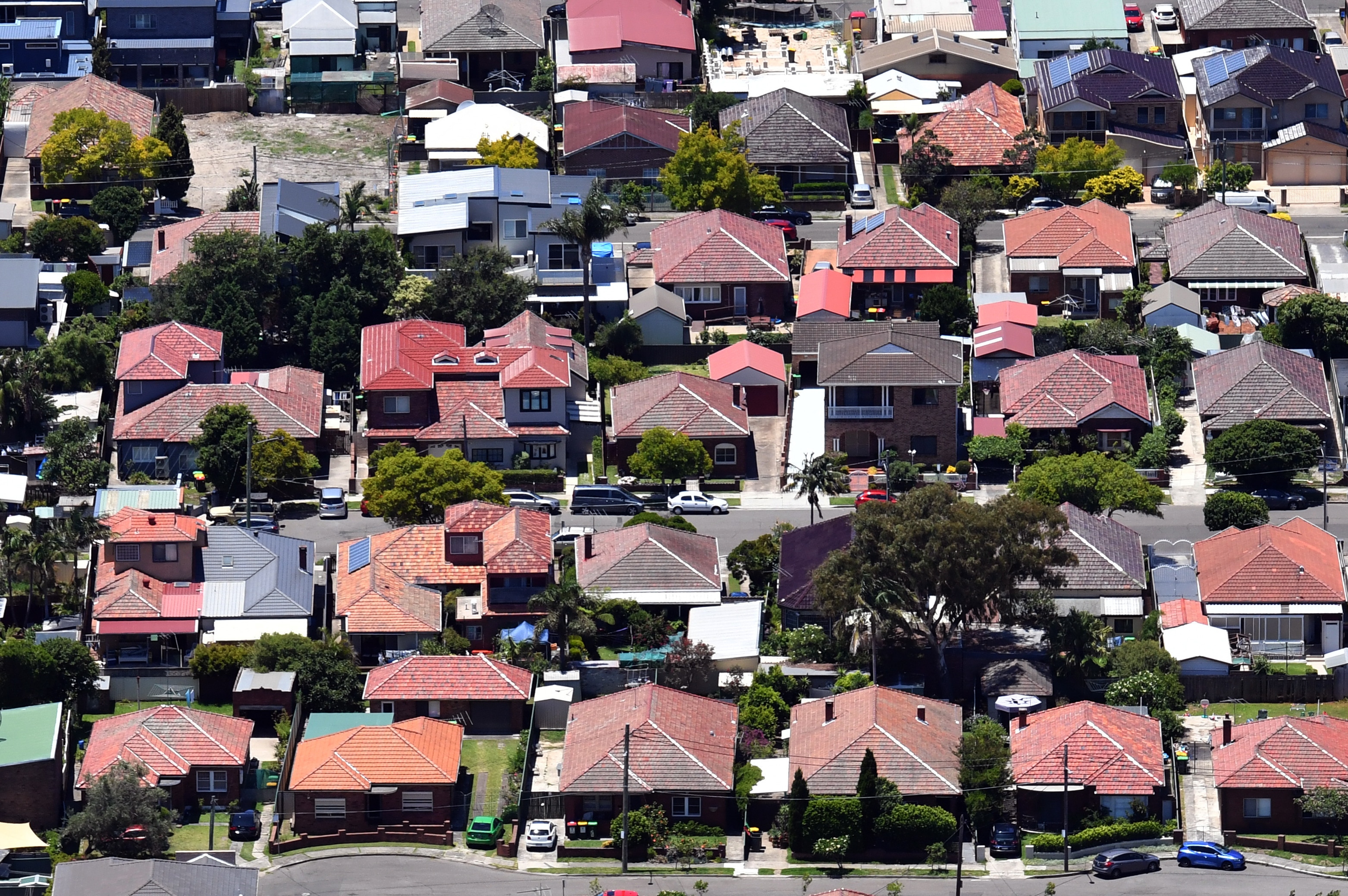 If most people stay home, modelling shows the COVID-19 outbreak in Australia could be controlled.
AAP