A group of women who say Harvey Weinstein sexually abused them have called a proposed settlement unfair, one-sided and a "cruel hoax".

The settlement announced last month would end litigation by New York Attorney General Letitia James and a separate class-action, and permit accusers to claim between $10,000 and $1.1 million each.

But in a Manhattan federal court filing, the six women said they would receive just $16.1 million after deducting legal fees and costs, with typical awards of just $14,000 to $28,000, while shielding the defendants' insurers from big payouts.

Tarale Wulff accused Harvey Weinstein of sexual assault and testified against him.
EPA

They also complained that the accord "absolved" Weinstein, his brother Bob Weinstein and the board of liability, while setting aside another $21.8 million to help cover their defence costs.

The group of women said the settlement is "a cruel hoax" and among "the most one-sided and unfair class settlements in history."

"The main winners ... are Harvey Weinstein, Robert Weinstein, and the ultra-wealthy former directors of The Weinstein Co."

James' office and a lawyer for Weinstein did not respond to requests for comment. Gerald Maatman, a lawyer for the Weinstein Cos, declined to comment. 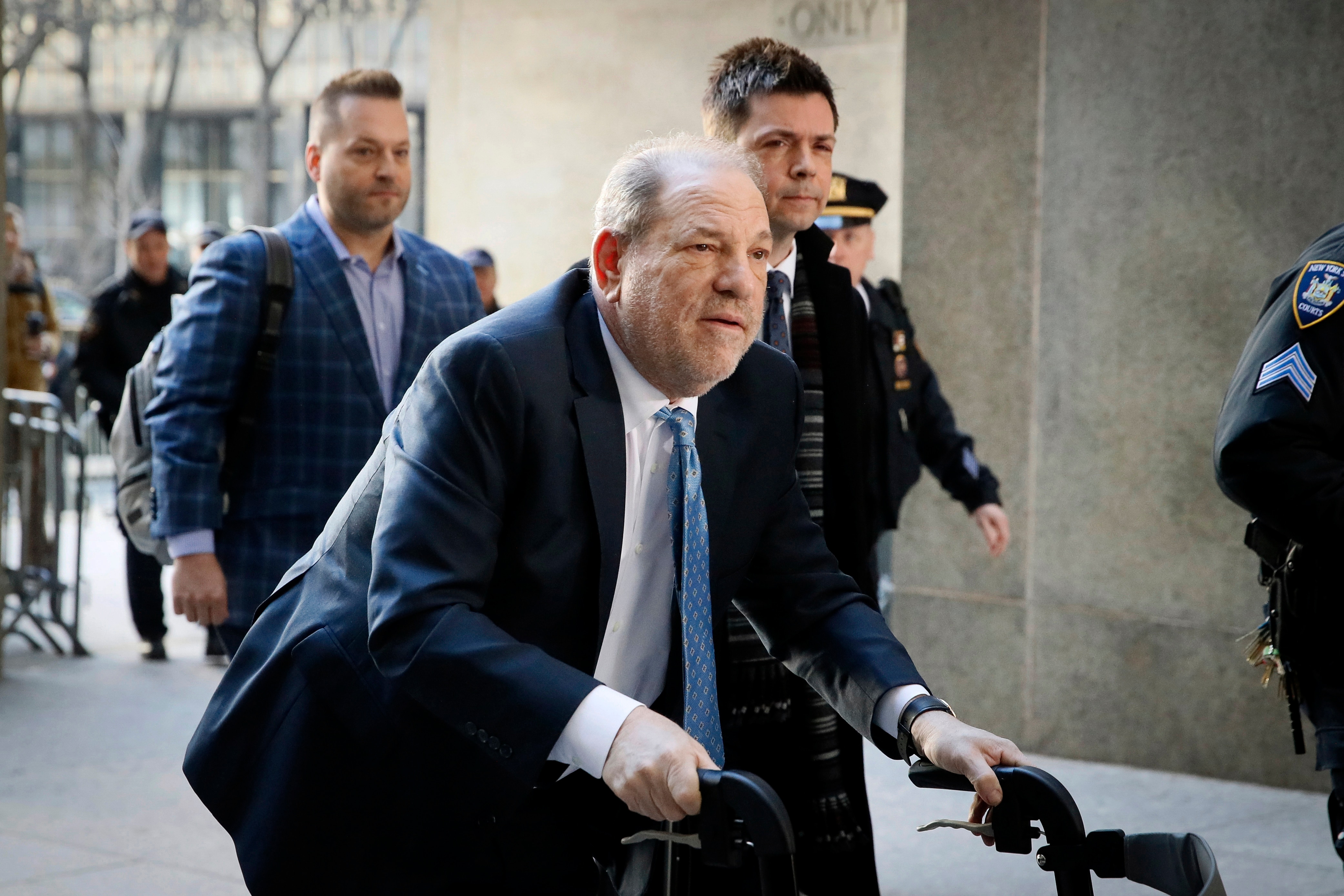 The settlement requires approval by US District Judge Alvin Hellerstein.

He is appealing, and still faces rape and sexual assault charges in Los Angeles.