Cuba looking at potential use of cryptocurrency as it seeks to alleviate the impact of US sanctions.

Cuba's Communist government is considering the use of cryptocurrency as part of a series of measures to boost its economy amid a deepening crisis exacerbated by U.S. sanctions.

Cryptocurrency, which allows financial operations to be carried out anonymously, has been used in the past to get around capital controls. 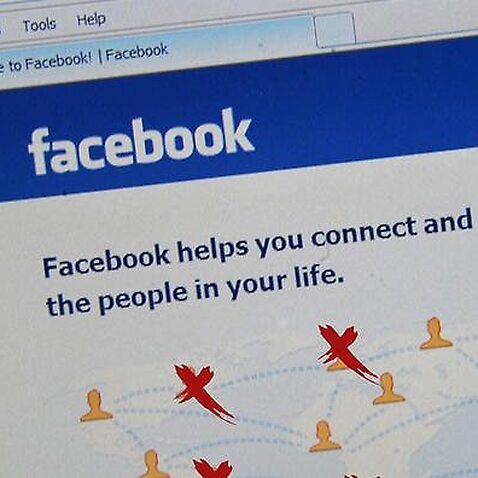 Cuba's ally Venezuela introduced a cryptocurrency last year aiming to avoid US sanctions and weather hyperinflation, although it never properly got off the ground.

Cuba's state-run economy is facing a crisis due to a sharp decline in Venezuelan aid, lower exports and the tightening of the decades-old U.S. trade embargo under President Donald Trump. 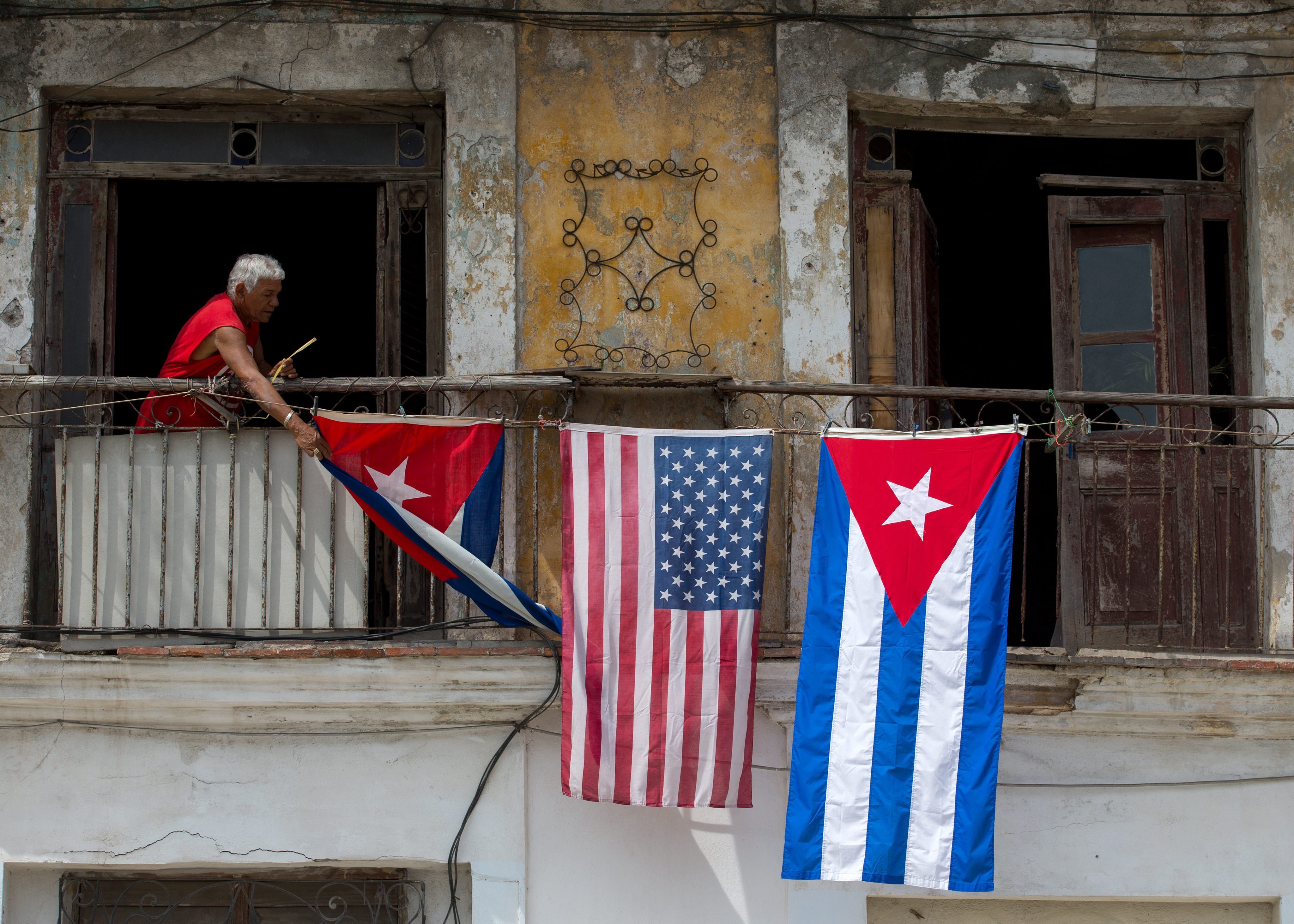 The new measures, announced on state-run TV by President Miguel Diaz-Canel and his government, will raise income for around a quarter of the population and further market reforms.

The aim is to raise national production and demand in order to boost growth as US sanctions target tourism and foreign investment. 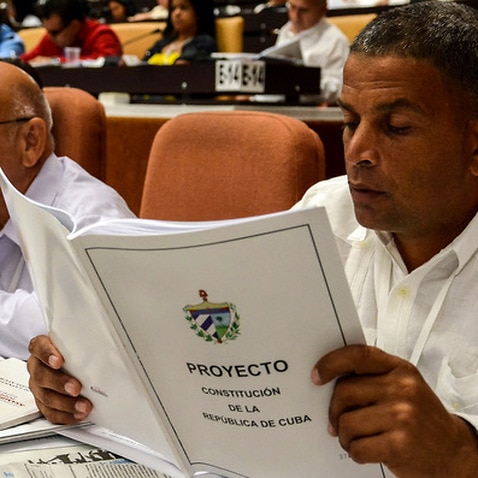 The most popular measure in the new package will likely be the hikes in some pensions and wages for workers in public administration, social services and state-run media, bringing the medium monthly wage in those sectors up to the equivalent of $US 44.5 from around $US25 previously.

Many Cubans say the measure still will not be sufficient to breach the gap between salaries and the cost of living.