EXCLUSIVE: Fawad Raoofi was once addicted to ice. Having now turned his life around and using his experience to help others, he says those facing language and cultural barriers need extra support.

For 31-year-old Fawad Raoofi, his addiction to the drug crystal methamphetamine (more commonly known as ice) was something he had to hide from his family.

“My family and my culture are a very proud culture, and drugs are something that creates shame,” he told SBS News.

After migrating from Afghanistan to Melbourne as a child refugee, Fawad says the strict traditions and family values his parents sought to impart on him and his sisters left him feeling isolated from Australian life.

“I first smoked ice when I was 17 years old, I was in Year 12 completing my VCE (Victorian Certificate of Education) … I was feeling a lot of pressure because of the academic pressure my parents put on me, I used to ease that pressure by taking drugs,” he said. Fawad is now clean and works as a volunteer counsellor, supporting others with addictions, but remembers when he hit rock bottom.

He became an ice addict and the problem meant he was unable to hold down a job and turned to crime to fund his habit, which had serious consequences.

Fawad spent a number of stints in prison between 2012 and 2015 for crimes involving theft and drugs, plus driving offences including one in which he endangered the life of a police officer.

It was in prison he realised he needed to turn his life around.

“I was sitting at Port Phillip prison and my sister and my mum came in for a visit. My sister quietly spoke to me, with my mum sitting in front of me, and told me that mum had been diagnosed with cancer in the bowels and she was going to die very soon,” he said.

“For me sitting in prison and feeling helpless ... not having any way out and feeling really guilty that I couldn’t be there and I couldn’t be a son, it had a really hard effect on me and that was when I made the decision to give up drugs.”

While illegal drug use remains largely taboo in many communities - not just migrant groups - Fawad says it is not something discussed by many in his community.

Such attitudes had previously prevented him from reaching out for help from relatives he respected due to fear of what they would say. He only got help after leaving prison and enrolling in a rehabilitation program. 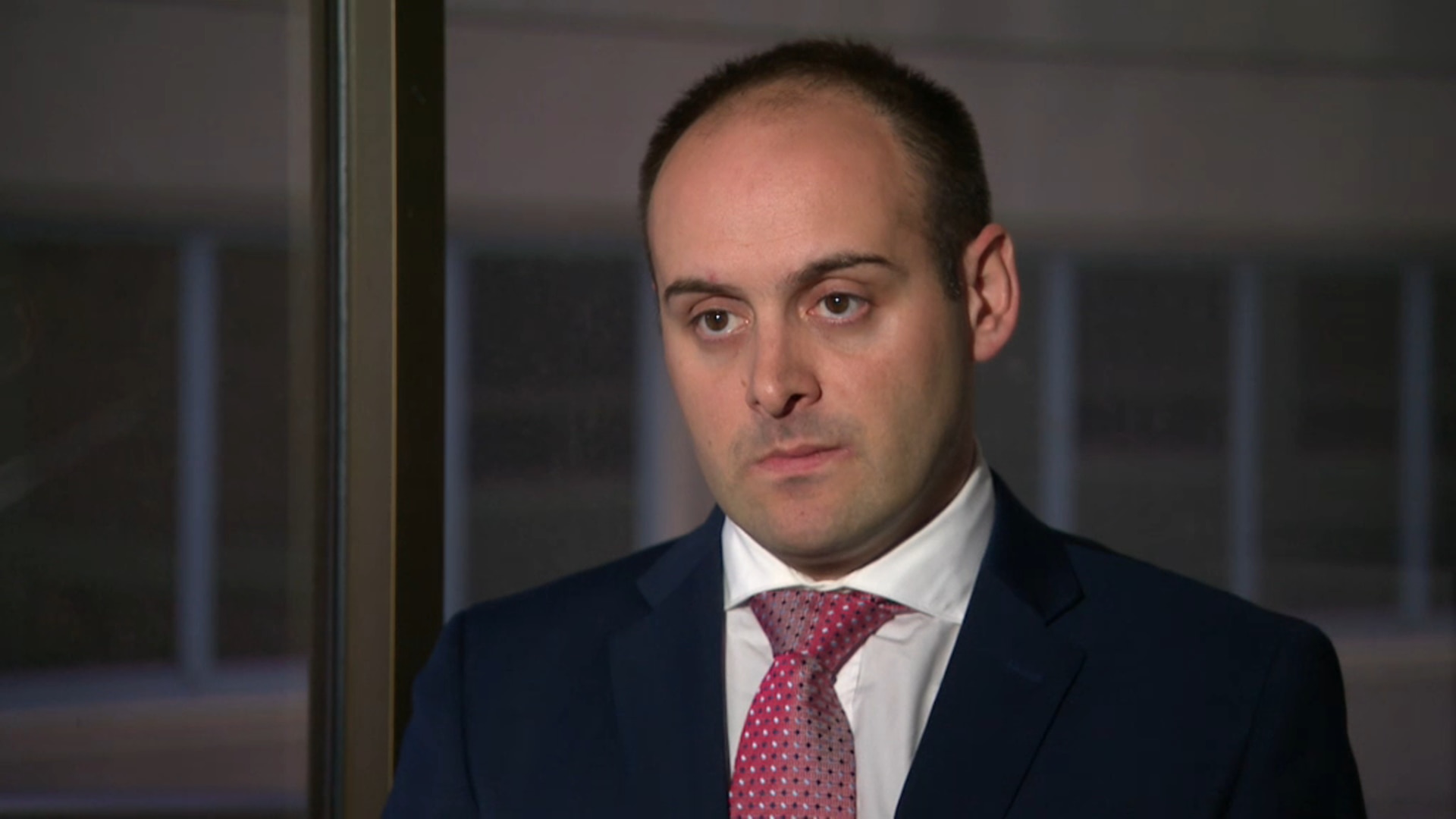 In a submission to a current New South Wales parliamentary inquiry into Ice use last week, the Federation of Ethnic Communities Councils of Australia (FECCA) highlighted the language barriers and lack of culturally specific outreach and prevention services for those from the migrant community vulnerable to drug harm.

“All the challenges that migrants normally face in Australia; language, health services and integration into the Australian community, are expanded when you add something as dangerous as the ice epidemic,” FECCA's Peter Doukas told SBS News.

All the challenges that migrants normally face in Australia are expanded when you add something as dangerous as the ice epidemic.

Professor Frances Kay-Lambkin, a drug researcher at the University of Newcastle who has 20 years' experience in the sector, agrees there needs to be more targeted services available to minority communities.

“It needs to go beyond literal translation of our English based material into different languages … we also need that extra funding to really help understand how we can build up those communities to better access those treatments once they are available,” she said.

Fawad has been in recovery for about four years and recently moved to the rural Victorian city of Ballarat.

He has since completed a diploma in drug and alcohol counselling and volunteers for a number of organisations, including a peer support group for drug users. 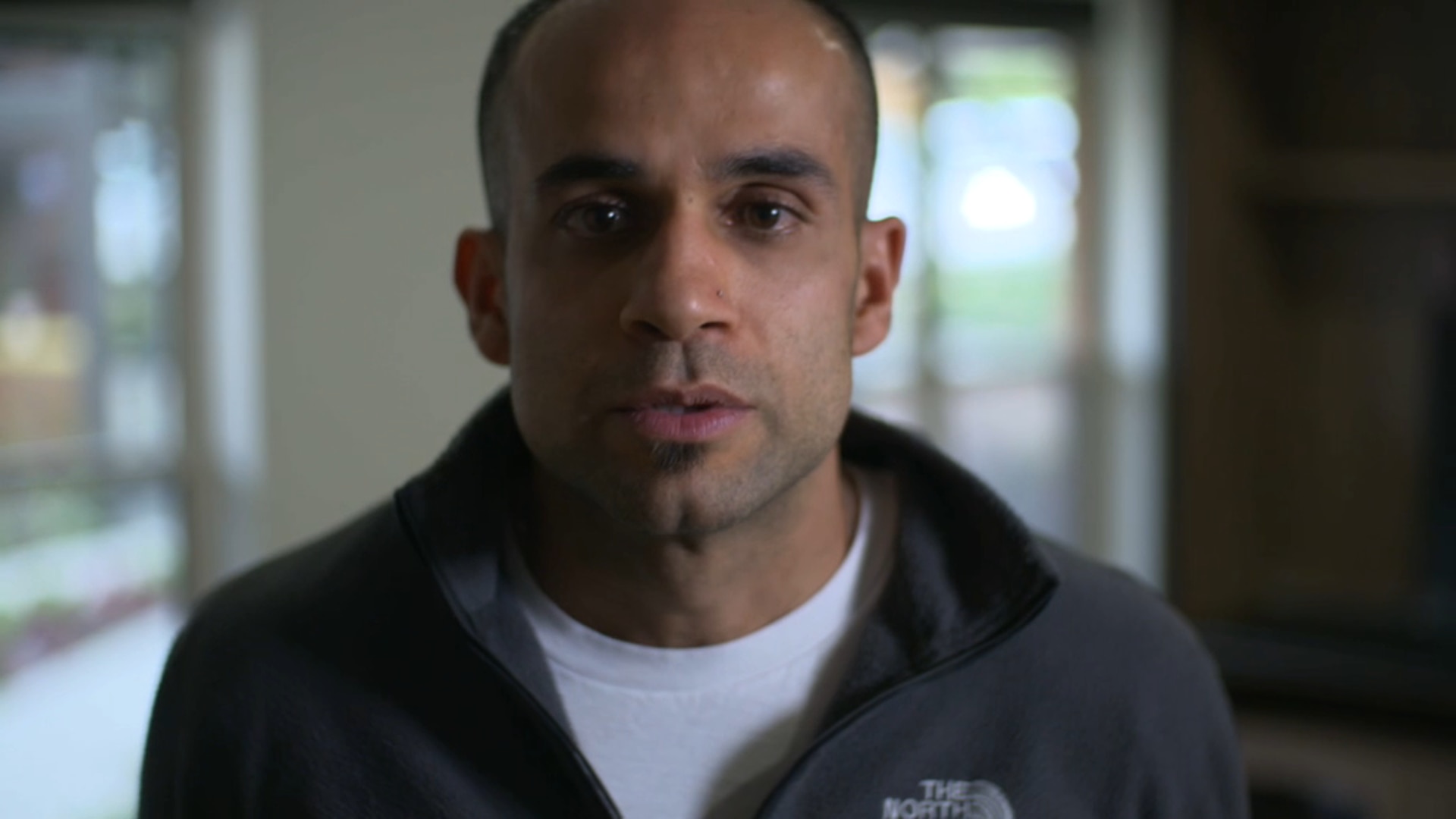 Fawad Raoofi has been in recovery for four years after turning his life around.
SBS

He says he was proud his mother got to see him get clean before she died last year.

“It was really emotional for me being able to be present leading up to my mum’s passing and at my mum’s funeral. One of the things that kept me clean and on the straight and narrow was the thought of having to bury my mum and her not seeing me get clean,” he said.

One of the things that kept me clean and on the straight and narrow was the thought of having to bury my mum and her not seeing me get clean.

He says his life now involves much more giving back to the community and acknowledges there is hope for others like him whose lives have been taken over by drug use.

“My personal experience has taught me that no matter what, to keep trying, to keep reaching out and asking for help, and there is more help out there than I knew even existed,” he said.

For free and confidential advice about alcohol and other drugs, call the National Alcohol and Other Drug hotline on 1800 250 015.