Authorities have begun assessing damage and clearing roads in the wake of Cyclone Amphan, which has killed more than 90 people and left millions displaced in eastern India and Bangladesh.

Several thousand people have been left homeless after the most powerful cyclone in more than a decade hit India and Bangladesh this week, as Indian Prime Minister Narendra Modi visited the area on Friday and pledged aid.

Cyclone Amphan killed at least 96 people, officials said, after it swept in from the Bay of Bengal on Wednesday. Eighty fatalities were in the eastern Indian state of West Bengal and 16 were in neighbouring Bangladesh, after winds of up to 185 km per hour caused flooding, blew away roofs, uprooted trees and ripped up power lines.

"The federal and state government tried everything we could to minimise the damage from the cyclone. Still, we weren't able to save the lives of around 80 people," Prime Minister Modi told reporters on Friday at a school in the West Bengal town of Basirhat during a stop on a tour to inspect the damage. 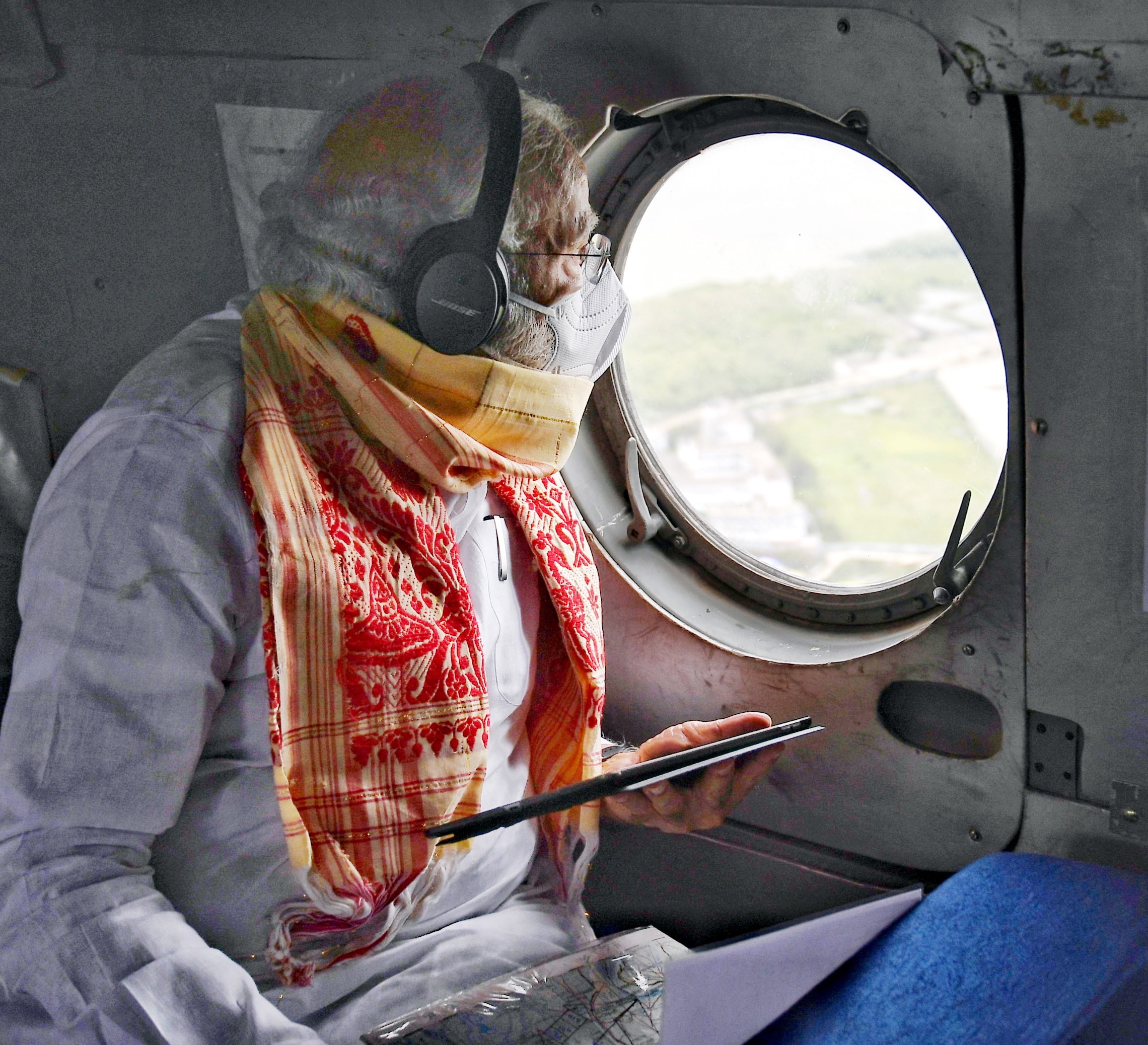 He said India stood with the people of the affected region and announced emergency aid of 10 billion rupees ($A202 million) to help West Bengal state, which is also dealing with the coronavirus epidemic.

Mr Modi was flown over the area, surveying vast tracts of land under water, while in Kolkata, capital of West Bengal, police used drones to assess the damage from Amphan, which killed at least 19 people in the city.

The total death toll is expected to rise as communications are restored and authorities reach villages cut off by blocked roads, particularly in India's low-lying Sundarbans delta, home to four million people and thick mangrove forests that are a critical tiger habitat.

The nation stands in solidarity with our sisters and brothers in West Bengal and Odisha. The Central Government assures all possible support as well as assistance towards the rehabilitation, restoration and reconstruction efforts.

In the Sundarbans' Gosaba, an administrative area of the river delta that juts into the sea, the storm completely destroyed around 26,000 homes and damaged another 14,000, local disaster management official Pradip Kumar Dalui said.

The cyclone also damaged some 19 kilometres of embankments around Gosaba, causing 13 breaches that led salty water to inundate swathes of land, he said.

"The most urgent problem is the embankments. If they aren't fixed, we won't be able to save the Sundarbans," Mr Dalui told Reuters by phone. 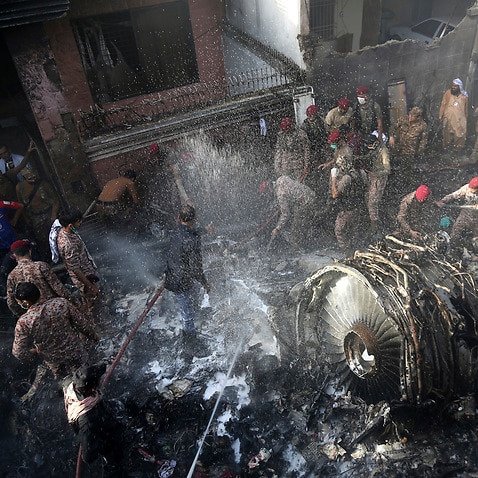 Sankar Halder, who runs a non-profit organisation that supports issues such as health and education in the Sundarbans, said that without temporary shelters thousands of homeless would be completely exposed to monsoon rains that will arrive in a few weeks.

The crisis could be compounded by the ongoing coronavirus outbreak as many returning migrant workers had been quarantined at home but are now forced to mix with the rest of the population, he said.

"We don't know the scale of the disaster that awaits us," Mr Halder said.

Mr Modi, along with West Bengal chief minister Mamata Banerjee and other officials, surveyed parts of the state from an air force helicopter, looking down on acre upon acre of land swamped with flood waters, according to footage from Reuters partner ANI.

"Despite this, West Bengal is fighting well. We are all with West Bengal in these adverse times," Mr Modi told reporters at the school in Basirhat.

In Kolkata, an estimated 10,000 trees were brought down during the storm that lasted several hours and brought extensive flooding, officials said.

"But there is an acute shortage of manpower due to coronavirus-related restrictions," Mr Ghosh said, referring to a nationwide lockdown to curb the spread of the virus.

Initial estimates from the Bangladesh government put the damage to infrastructure, housing, fisheries and livestock, water resources and agriculture at about 11 billion taka ($A199 million).

"Some 1,100 km of road, 200 bridges and 150 km of dams in coastal districts have been damaged," said Enamur Rahman, junior minister for disaster management and relief.

Crops have been damaged over an area of 176,000 hectares, Agriculture Minister Abdur Razzaque said, while the electricity authority was scrambling to restore power to some 10 million people.

"It has left a trail of destruction," said Mr Rahman.