Dozens of koalas found dead and injured on a Victorian farm have prompted a wave of indignation and a stern reaction from government.

Victorian Premier Daniel Andrews has warned the owners of land where dozens of koalas are understood to have died that it's not up to them to decide whether or not they have done "the wrong thing".

At least 40 koalas reportedly died and another 80 are in the care of authorities after timber harvesting on private land at Cape Bridgewater, near Portland in Victoria's southwest.

It's believed vegetation had been removed by contractors at the property before the owner undertook further clearing.

'Full force of the law'

An investigation is underway by the conservation regulator and environment department and the premier says anyone found to have done the wrong thing will face a "very stern penalty".

"It's not for the landowner to be telling people what's OK and what isn't, this notion that quote-on-quote 'it wasn't that bad', that's simply wrong," Mr Andrews told reporters on Tuesday.

"This is a terrible incident, it's going to be properly investigated and it won't be for those who have been involved in it to clear themselves.

"If anyone has done the wrong thing and that can be established, then they will feel the full force of the law." 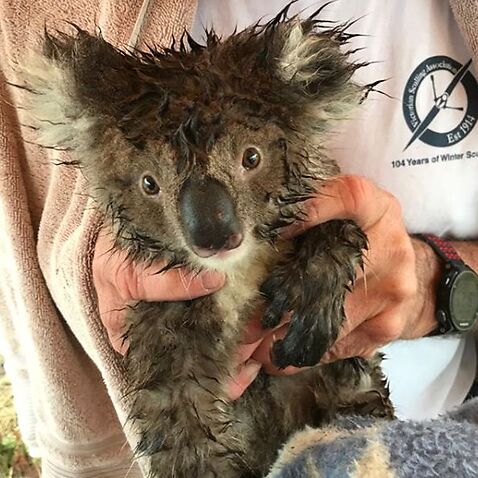 Environment Minister Lily D'Ambrosio had earlier decried what she described as the "abysmal act" and vowed to prosecute those responsible with the full force of the law.

Plantation hardwood processing company South West Fibre has denied being responsible for the koala deaths, saying it complied with all legal obligations during its works in October.

"Following the work the site was handed back to the landowner in November 2019," a statement from the company says.

"SWF left an appropriate number of 'habitat trees' for the existing koala population and provided details of such in a letter to the landowner noting that the koalas were uninjured and in good health." 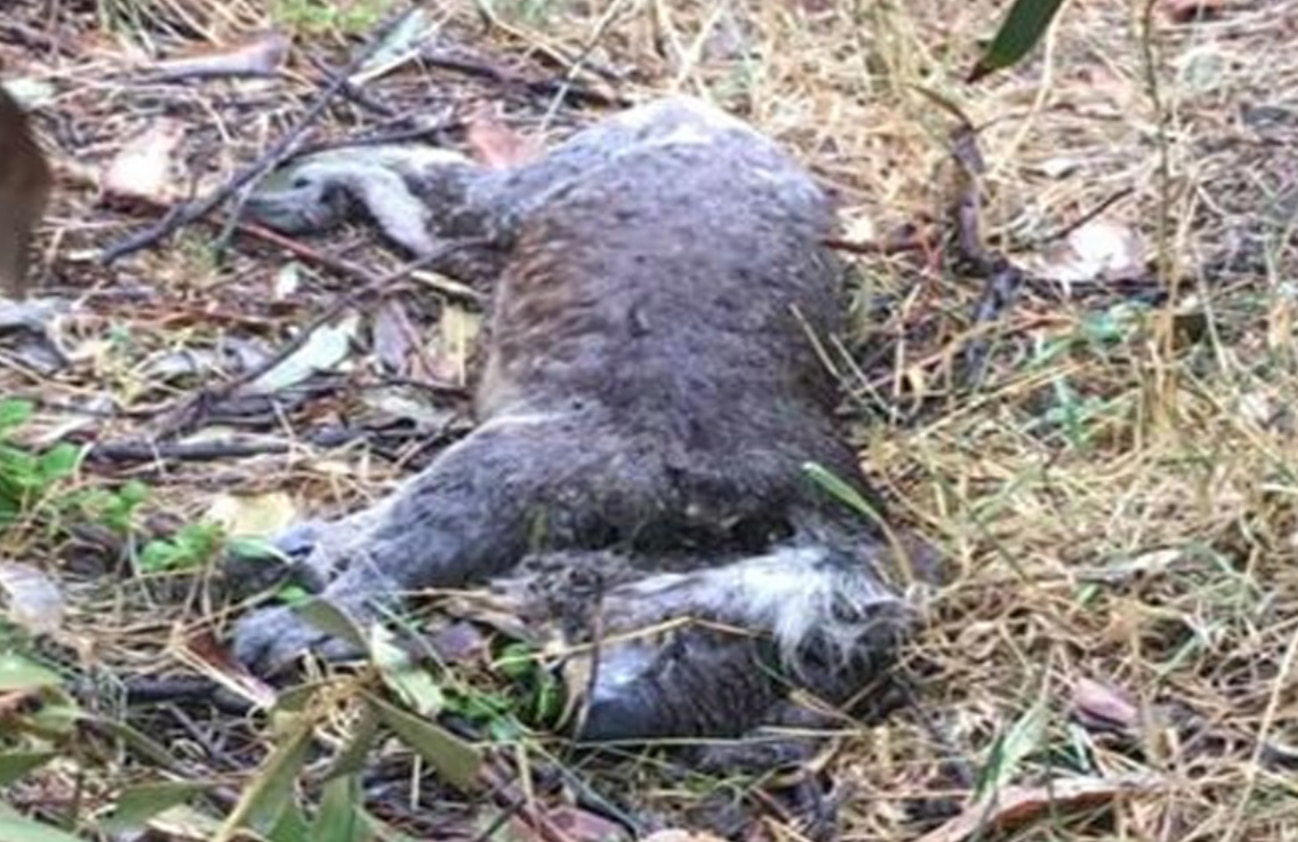 According to the company, the remaining trees have since been cleared.

"I'm advised that the operators were so careful that they even took an injured koala which they found during inspection to the vet," Australian Forest Products CEO Ross Hampton said. 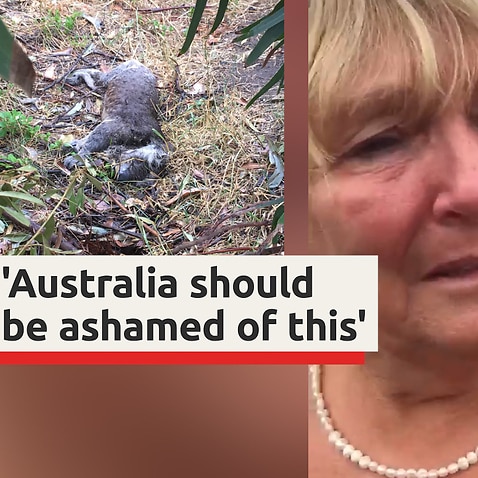 The AFPA plans to conduct its own investigation parallel to that of the state government and confirmed the land was handed back to the owner before Christmas.

The owner of the farm declined to comment when contacted by AAP.