A national database has collated almost 800 coroners' reports on deaths in custody, including a high proportion involving Indigenous Australians.

Researchers behind a national database of Australian deaths in custody over the past three decades say they hope it shines a light on the lives lost and the need for reform.

Nearly 800 coroners' reports can now be searched in the one place, including the 437 Aboriginal deaths in custody since 1991. University of Queensland law professor Tamara Walsh said it was hugely difficult to search for the information across different datasets.

"At the moment there is no way that you can search for coroners cases at one convenient location. Usually, you would need to go to each of the coroners courts' websites to search for Queensland cases, Victorian cases and so on.

"What our site does is bring all of the coroners inquest findings together into one location. So that people can search across states rather than having to go to a particular website. No one has done that before." 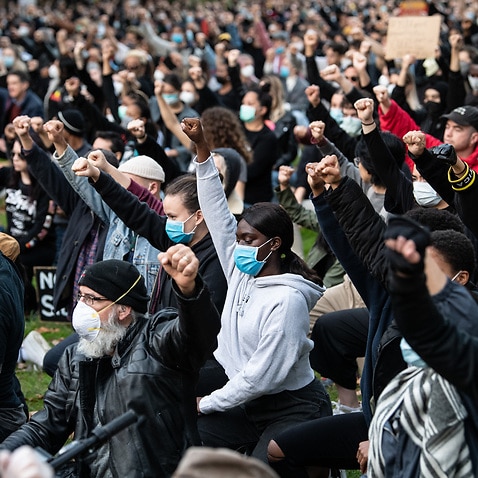 'We must keep a spotlight on that situation'

It was a conversation with lawyer Debbie Kilroy, the chief executive of advocacy group Sisters Inside, that sparked the project.

As a lawyer helping Indigenous families with deaths in custody cases in the corner's courts, Ms Kilroy found herself spending hours researching cases.

"This is a huge issue. Deaths not only in prison, but in watch houses and how people are dying - and they keep dying the same way. And nothing changes.

"When we're in a situation where nothing changes, if nothing changes, we must keep a spotlight on that situation to force the hand of government to actually change the law, or to change policies and procedures or actually have better findings within a coroners court."

The database was initially launched in 2018, but is now being relaunched with an additional 300 cases and a commitment to add coroners' reports as they become available.

In each Australian jurisdiction, a death classified as a death in custody must be subject to an inquest.

Professor Walsh said the up-to-date and comprehensive nature of the database improved transparency.

"It is really important that a watching brief is kept on what is going on within our prison and police cells. It is very difficult to get contemporaneous information on what is happening in those environments.

"There are policy and even legislation provisions that prevent researchers and journalists from accessing prisoners. So for example, in Queensland, it is an offence to interview a prisoner without permission."

The project has evolved over more than four years with the help of law students at the University of Queensland volunteering their time.

One of those students, Lucy Cornwell, said it has been confronting reading, but also eye-opening.

"When you read the coroners' reports, there is a background to their lives. There are details of their family and who they were.

"I think that it is really important to remember that there are people behind these statistics. It does help humanise it.

"It is also quite confronting when you realise that some of these who have died in custody are your age." 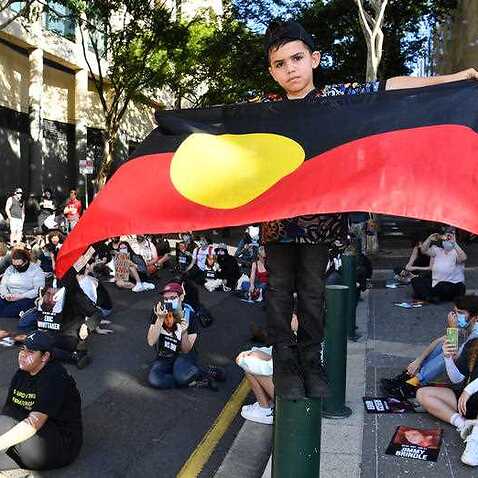 Gamilaraay and Kooma man Boe Spearim has been co-organising the Black Lives Matter rallies in Queensland.

He said although attendance at the rallies has dropped off, the numbers at the first rally on 6 June were a milestone.

"It has definitely put the discussion on a totally new level, which is good. I think which is something the families, particularly here in Australia, really need to get their message out on what has happened to their loved one."

Mr Spearim said he hoped the national database assisted in efforts to amplify the voices of families affected by a death in custody.

"It really underlines the racist nature in these institutions of power: how they have continued to treat Aboriginal people, you know. That is one indication to say that racism still, and has always existed on this continent.

"I think it is a very powerful thing that somebody is going to collate all that information. I think it amazing. There are things that need to be done and to shine light on what continues to happen to Aboriginal and Torres Strait Islander people on this continent."

Ms Kilroy said the database is also going to be a rich resource for those overseas also dealing with deaths in custody.

"When we look at the US, when there are so many people who die in prison, it is predominantly black, brown people. They don't have inquests, like we do here (in Australia) for deaths in custody. So it is actually a resource they can use.

"It is really important to understand what is happening in other countries, and how then you can use this resource as leverage in those matters in other jurisdictions."