Australia has ultimate authority to determine what is hate speech and who is entitled to come down under, according to Anthony Albanese.

Labor has brushed off an attack from US President Donald Trump's son as it steps up calls for right-wing activist Raheem Kassam's visa to be cancelled.

Donald Trump Jr weighed into the debate about the former Breitbart editor-in-chief's planned appearance at a US-backed conservative conference being held in Sydney next week. 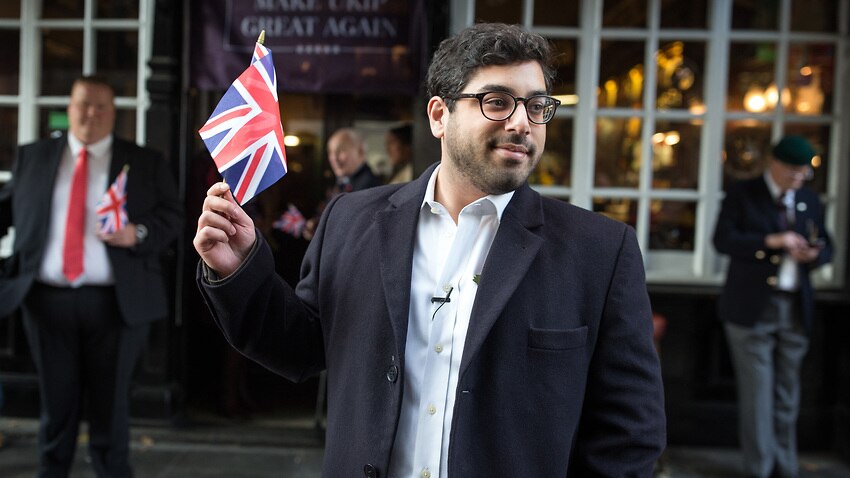 Raheem Kassam has accused Kristina Keneally of spreading lies about him.
Getty

"The insanity needs to stop."

Labor has cited Mr Kassam's misogynistic, homophobic and anti-Islam comments, comparing him to controversial alt-right commentator Milo Yiannopoulos, who was banned from entering Australia in March. 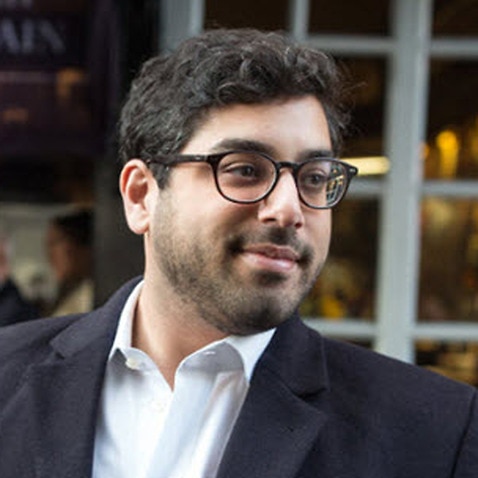 Opposition Leader Anthony Albanese says it is up to Australian politicians to determine what is hate speech, not the Trump family.

"The Australian people understand that it's up to us to determine as respectful debate," he told Sky News on Thursday. 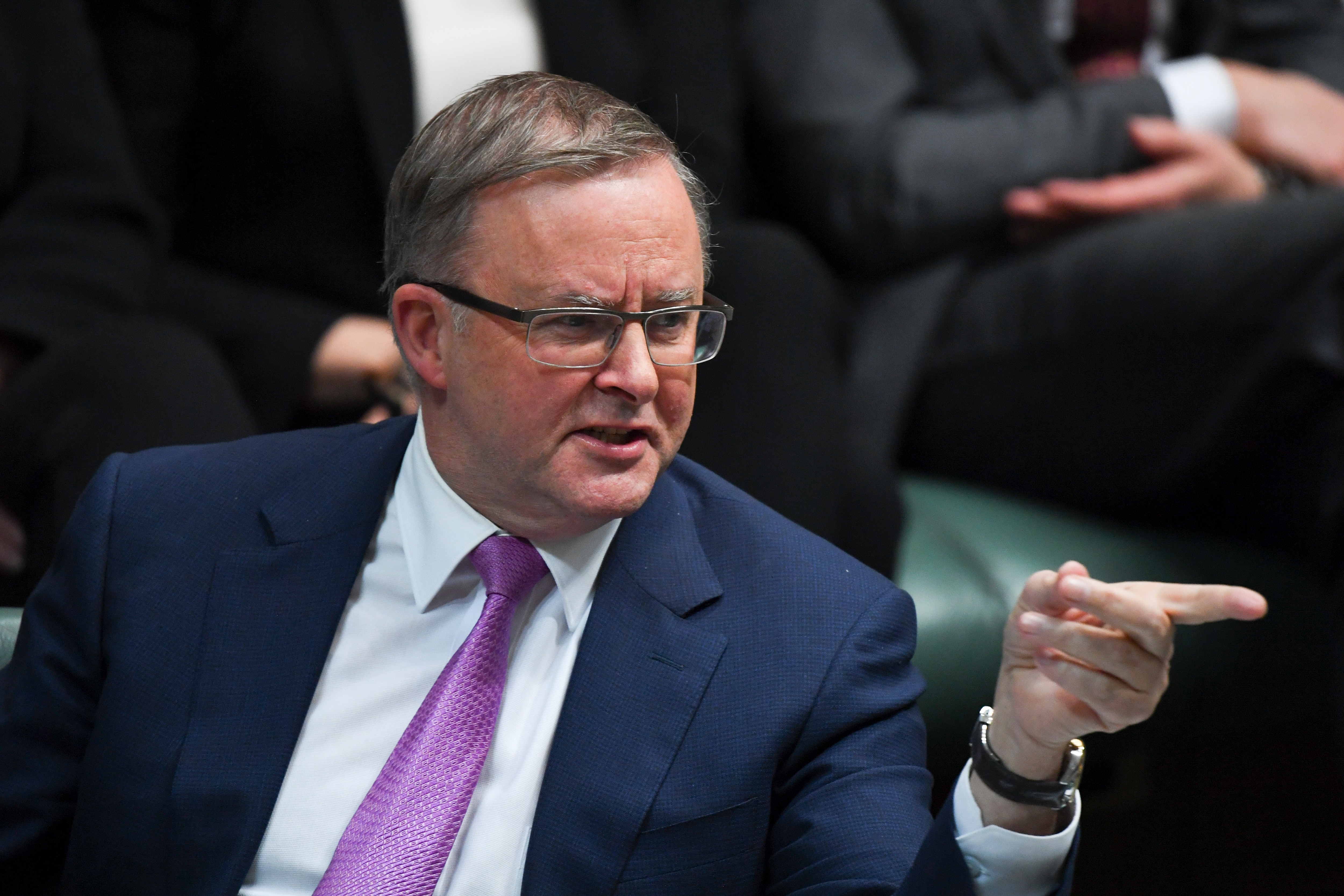 Opposition Leader Anthony Albanese says Labor will continue to call for Raheem Kassam to be blocked from coming to Australia.
AAP

"I frankly don't want to go down the road that we're seeing in many countries, including the current debate in the United States."

Australia’s elected government has granted me a visa.@KKeneally is not in government. Didn’t even win an election to win her Senate seat.

You don’t seem to understand much about how government works 🤡 https://t.co/ON0Ezn7lRJ

Mr Kassam is set to appear alongside his former boss Nigel Farage and former prime minister Tony Abbott at the  Conservative Political Action Conference being held in Sydney for the first time.

Labor is keeping the pressure on the government, questioning why it banned Mr Yiannopoulos but is allowing Mr Kassam in. 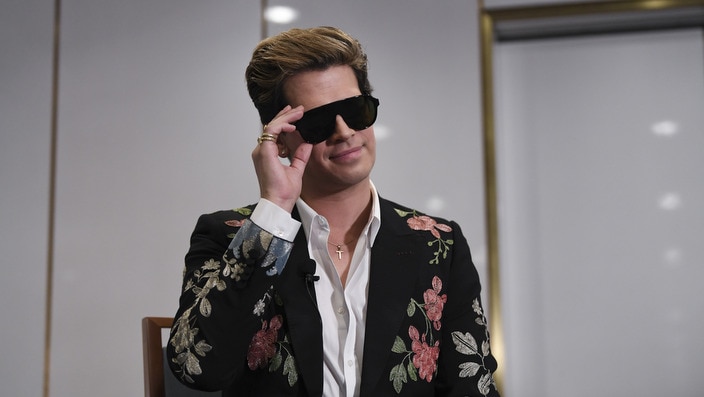 Mr Kassam has called the Koran "fundamentally evil" and tweeted that the Scottish National party leader Nicola Sturgeon should have her legs taped shut "so she can't reproduce".

The Leader of the Government in the Senate, Mathias Cormann, who has described Mr Kassam's comments as disgusting, told Parliament he could not comment on individual cases.

In a letter tabled earlier, Senator Cormann added that attendance at the conference by Liberal MPs was not an endorsement of all speakers' views.

"The government will always stand against divisive, inflammatory commentary which seeks to incite hatred or which seeks to vilify people," Senator Cormann wrote. 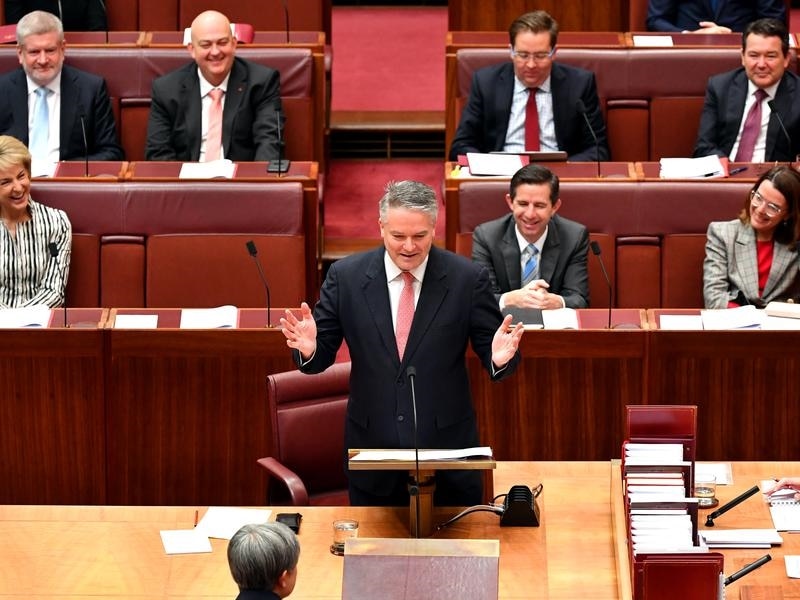 Mathias Cormann says the best way to defeat bad ideas is to allow them to be debated.
AAP

Prime Minister Scott Morrison tabled the same letter in the House of Representatives.

"However the way to defeat bad ideas, bad arguments and unacceptable views is through debate, especially with those we disagree with.

"It is not by limiting our conversations only to those who at all times share all of our views." Labor's Andrew Giles said the government should be uncomfortable about its members Amanda Stoker and Craig Kelly appearing on the same stage as someone who vilifies others on the basis of their race, religion and sexuality.

"These are not just 'bad ideas', these are detestable ideas which vilify members of the Australian community.

"The third term Morrison Government is willing to roll out the welcome mat for people who want to come to Australia to spread hatred, fear, division and discrimination."