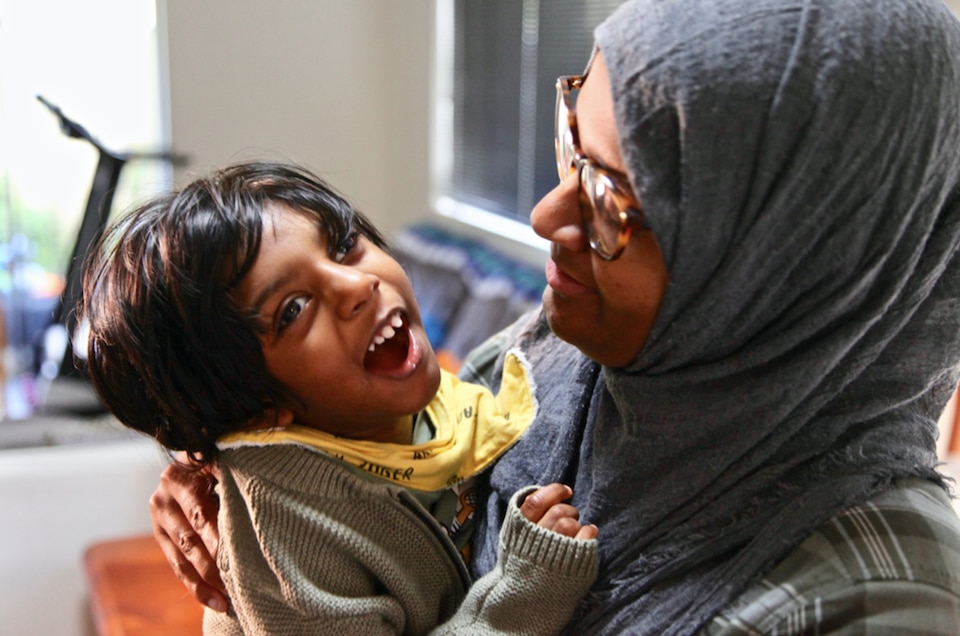 A decision by the Department of Home Affairs to deny a visa to a three-year-old boy with disabilities looks set to be overturned, following a decision by the Administrative Appeals Tribunal.

Three-year-old Kayban Jamshaad was born in a Western Australian hospital in July 2016 and diagnosed with severe haemophilia and an acquired brain injury.

He had previously been denied a temporary visa on the grounds that his medical needs might place an undue cost on Australian taxpayers and faced deportation to his parents’ country of the Maldives. 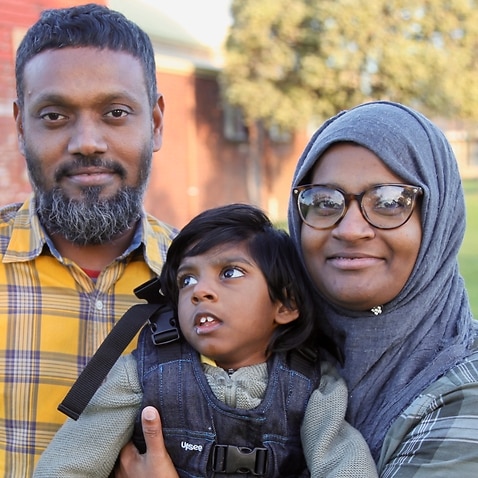 But after a three-hour hearing at the Administrative Appeals Tribunal in August last year, lawyers acting on behalf of Kayban today announced the decision to deny him a visa would be overturned.

“The AAT has today remitted Kayban’s matter to the department with the direction that he meets the requirements for the waiver of the health requirement,” Estrin Saul Lawyers Dr Jan Gothard said.

“This means that the department will now proceed to grant his visa.”

Kayban’s application will now be remitted back to the Department of Home Affairs, with the direction from the AAT that the health requirement be waived. The family were planning to return to the Maldives until they had Kayban and realised he would need specialist care.
Aaron Fernandes/SBS News

But while Ms Aishath, her husband and two other children were granted visas, her youngest son was rejected on the grounds that his medical costs would be a burden on the Australian taxpayer.

“The regulations say that a visa applicant’s health care costs must not exceed a certain threshold, which is currently $49,000 over the period of a temporary visa,” Dr Gothard said. 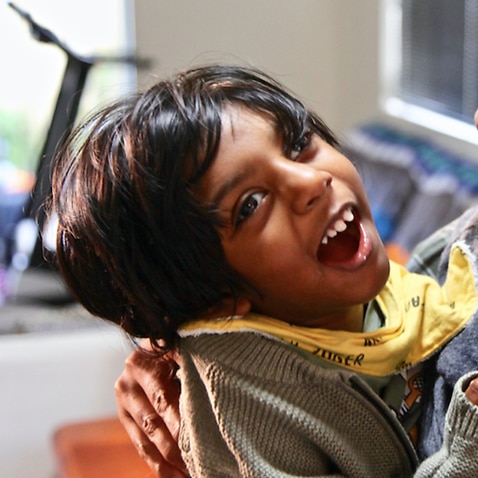 The Administrative Appeals Tribunal in Perth heard the matter in August 2018, with the case considered independently of the Department of Home Affairs’ decision.

“Ultimately, the AAT has accepted the argument that because Kayban is applying for a temporary visa, he isn’t eligible for many of the services he had been costed for,” Dr Gothard said.

“Therefore, the cost of his medical care to the taxpayer is negligible and the health requirement of his application can be waived”.

His lawyers expect that Kayban’s application for a temporary visa will be granted within months. Members of the Bunbury community rallied around Kayban and his family.
Aaron Fernandes/SBS News

“(The AAT) has said there is no grounds to reject the visa, basically voided that decision. We now need to take that paperwork back to immigration,” she told SBS News.

“I didn’t think I could cry anymore, but I did. I left work to go home and celebrate. It means that the next three years we can focus just on being a family”.

A spokesperson from the Department of Home Affairs previously told SBS News that it would not comment on Kayban’s case, but said its processes do not discriminate against applicants who have a disability.

“The current migration health framework is pragmatic and balances compassion and cost containment by having a standard health requirement for visa applicants, while making health waivers available for some visas and, where appropriate, ministerial intervention.”