Foreign Affairs Minister Marise Payne has committed to pursuing China over its arbitrary mass detention of more than one million Muslim Uighurs.

Australia has committed to pursuing China over its mass detention of more than one million Muslim Uighurs. Members of the Uighur Muslim ethnic group call on China to post videos of their relatives who have disappeared into a vast system of internment camps.
AAP "We've said very consistently that we are deeply concerned about the human rights situation in Xinjiang, including the use of detention facilities," Senator Payne told ABC Radio National on Monday.

"Those concerns have been raised with China regularly, including directly be me, in my visit last year."

Beijing has retaliated by accusing countries such as Australia of "smearing" China and interfering in its internal affairs.

At least 10 Australian permanent residents have been detained in Xinjiang including a two-year-old boy who is an Australian citizen, according to a Four Corners report.

Senator Payne says the government raises cases with Chinese officials as they come to light, and provides consular assistance to a number of Uighurs who are Australian citizens.

"But if they're not Australian citizens, we don't have an entitlement to consular access," she said. 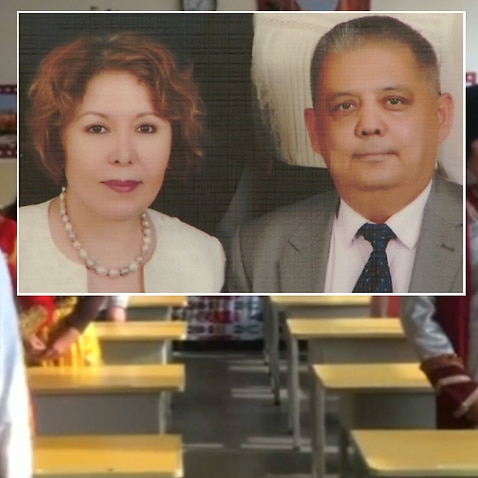 "China doesn't provide consular access to dual nationals unless they have actually entered China on their Australian passports, so that does add to the complexity.

"But we continue to raise these issues and to seek information and access."

Australia has for several years requested diplomatic visits to the Xinjiang province.

"Those requests as far as I am aware have not been granted," Senator Payne said.