The Turnbull government will establish a $3.8 billion fund that will offer loans to local arms manufacturers in a push to rapidly grow Australia's defence export industry.

The prime minister said the government aimed for Australia to become one of the world's top 10 exporters of weapons within a decade.

Australia currently is ranked 20th in arms exports with a 0.3 percent share of the global market, according to a widely-cited 2017 report from the Stockholm International Peace Research Institute. Israel is currently ranked tenth with 2.3 percent of the market.

"Given the size of our defence budget, we should be a lot higher up the scale," Mr Turnbull told reporters at a press conference on Monday, with Australian-made armoured vehicles in the background.

"The goal is to get into the top 10. That is the ambition," the prime minister said.

The government's push on arms sales will also see a special exports division created within the Department of Defence. 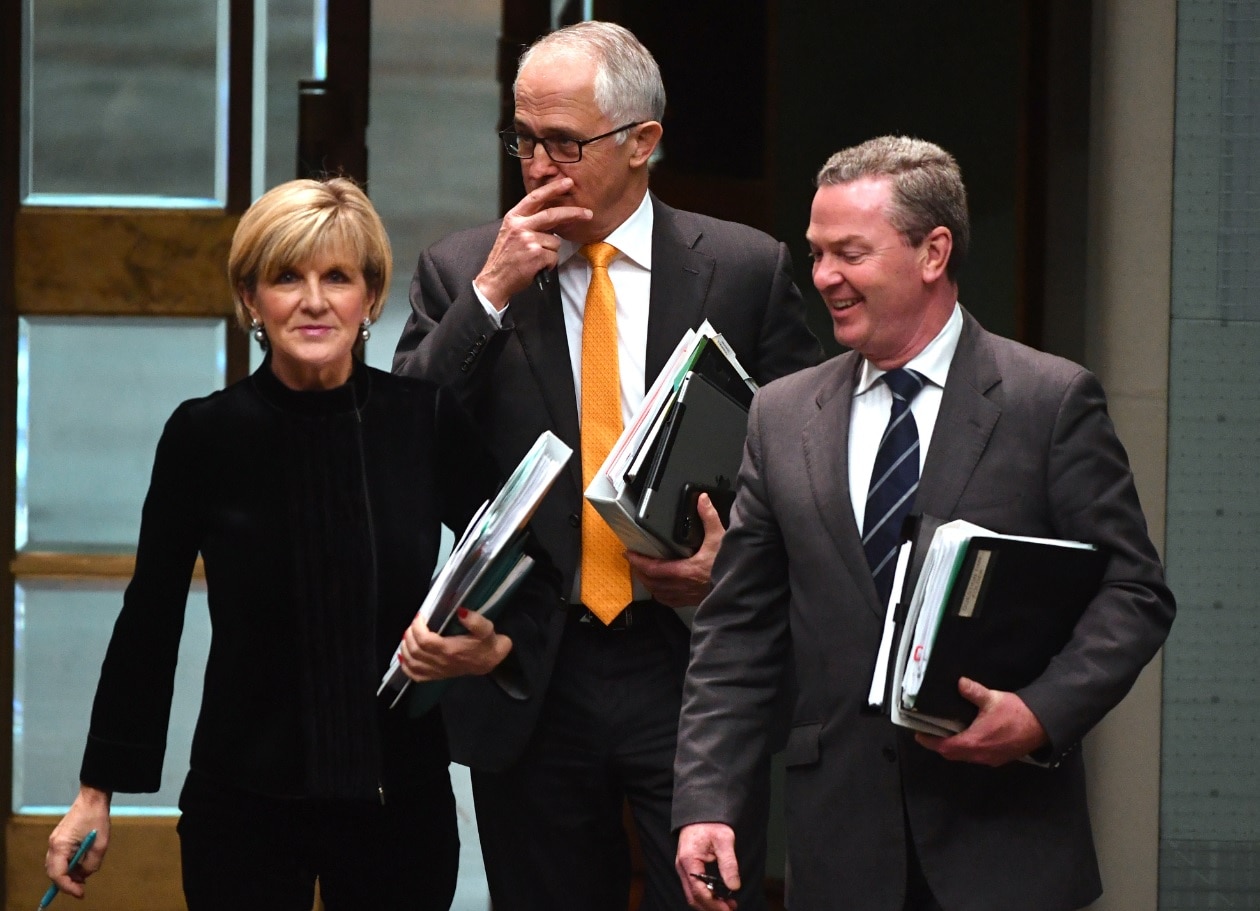 But while the new spend could mean extra jobs for some, it may mean extra roadblocks for others.

The University of Sydney's Professor Simon Rice told SBS News that dual citizens and permanent residents will be subject to increased scrutiny for certain defence positions.

Professor Rice said this was because Australia would still largely require US components, which brings with it US-mandated vetting for workers.

"It will affect a very significant number of people in the workforce. Two people turn up for a job, one's an Australian and gets the job, the other one is a dual citizen or permanent resident and they don't get the job unless they pass a security clearance," he told SBS News.

The Bushmaster armoured four-wheel drive is one of Australia's best known military products, deployed by the ADF in Afghanistan and Iraq.

The vehicles have been purchased by foreign militaries around the world, including Jamaica, Japan, the UK and the Netherlands.

Chris Jenkins, CEO of Thales Australia, which makes the Bushmaster, attended Mr Turnbull's press conference on Monday and thanked the prime minister for his "unprecedented support".

Mr Pyne said Australia also exported parts for the new Joint Strike Fighter planes and life rafts for ships, but there was potential to sell many more defence products on the international market.

The lighter Hawkei vehicle, also manufactured by Thales, has been singled out in the government's strategy as a promising export prospect.

The Labor opposition suggested it would back the government's plan.

He said defence industry was "important" but accused the Turnbull Government of neglecting other kinds of advanced manufacturing in the automotive and renewable energy industries.

While the two major parties support the export plan, the Greens and various charities have accused the government of trying to profit off war.

Save the Children's Australian CEO Paul Ronalds said the charity was well aware of the need to tackle the threat of terrorism, especially in the wake last week's attack on their Afghanistan office.

"But as an organisation working on the front-lines in conflict zones, we also know that an increase in the supply of arms and munitions is not the answer," Mr Ronalds said. 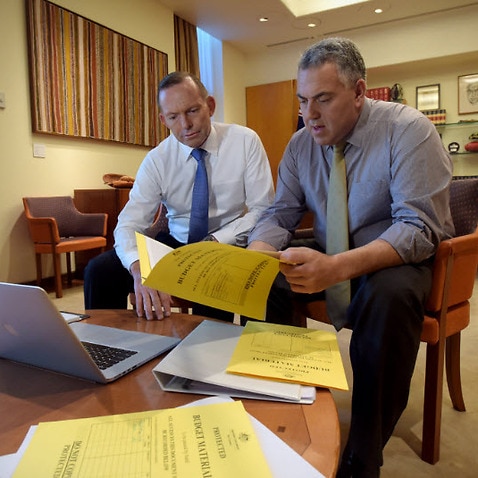 But foreign minister Julie Bishop said Australia would base its arms export decisions on "strategic concerns". She said the country was bound by various international treaties and would negotiate sales on a "case by case" basis.

As well as expanding the Export Finance Investment Corporation's remit with the new $3.8 billion loan facility, the government will spend $80 million over four years on a grants program to support small and medium businesses who want to export, another program to help local companies build export capacity, and a focus on trade shows and long-term campaigns. 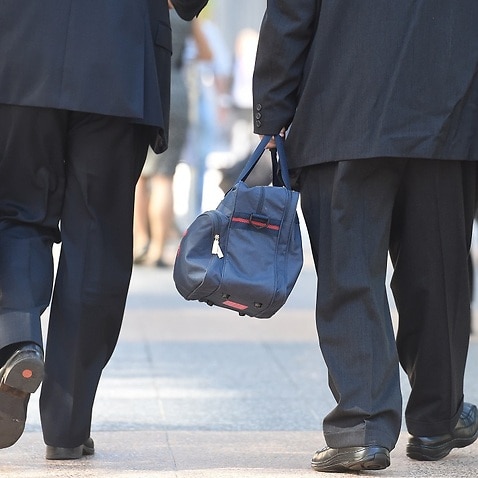 Turnbull government gets only modest poll lift from jobs market

Priority markets for Australian arms include the US, Canada, the UK, New Zealand, the Middle East and the Indo-Pacific, the government said.

"What we are looking for are countries where we have got a strong human rights track record and, of course, have safeguards in place," he told the Nine Network.