The Pentagon will allocate $1 billion from its budget to build a portion of President Donald Trump’s US-Mexico border wall.

A Democrat-led congressional committee challenged Tuesday the Pentagon's plan to divert $1 billion to support President Donald Trump's plan to build a wall on the US-Mexico border.

Less than one day after acting Pentagon chief Patrick Shanahan authorised moving the $1 billion from existing Defense Department projects to border construction, the House Armed Services Committee said this move was not permitted. 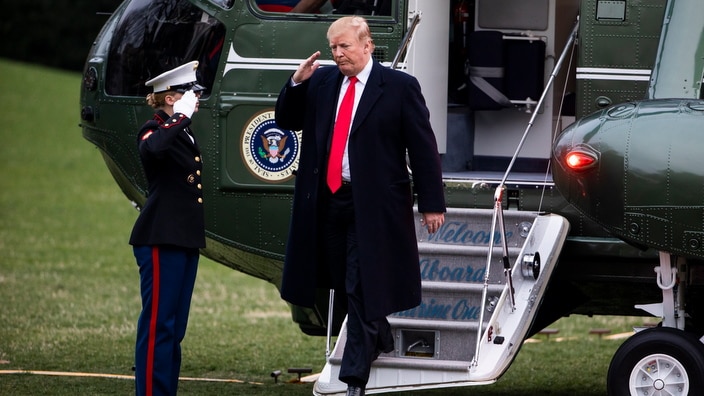 It was the newest challenge to Trump's February 15 declaration of a "national emergency" at the border in order to obtain more than $5 billion to build a frontier wallto keep out illegal immigrants and drug smugglers, after Congress denied him the funds.

The Defense Department "is attempting to circumvent Congress and the American people's opposition to using taxpayer money for the construction of an unnecessary wall, and the military is paying the cost," said committee chairman Adam Smith.

"This needs to stop.... The Administration should stop using our service members as a political tool and instead focus on building military capabilities and readiness and areas where we should focus our defense resources." Chairman of the Joint Chiefs of Staff General Joseph Dunford prepares to speak at a House Armed Services Committee hearing on the Pentagon's 2020 budget.
AP

"Congress will act as necessary to defend its Constitutional prerogatives," Smith warned in a statement. 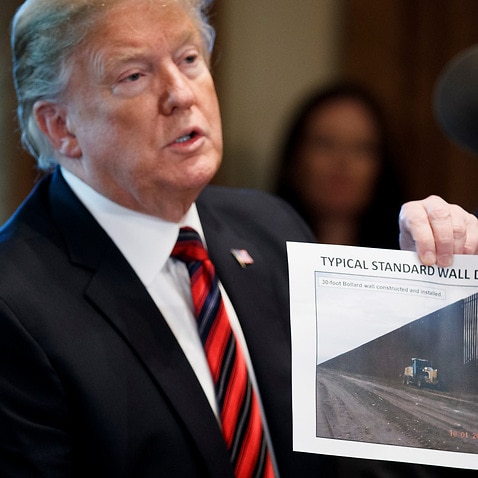 Trump aide predicts 'hundreds of miles' of border wall by 2020

Late Monday Shanahan said he had authorised the move of the funds to help the Homeland Security Department build 57 miles (92 kilometers) of 18-foot (5.5-meter) fencing, to construct and improve roads, and install lighting to support Trump's emergency declaration. Addressing concerns that the US military was straying out of its mission into domestic civilian operations, Shanahan cited US law that authorises the military to support the counterdrug activities of other federal agencies.

For two years Trump has battled Congress for as much as $25 billion in funds to fortify the Mexico border with a massive wall.

After Congress voted earlier this month to nullify the emergency declaration, Trump vetoed it, allowing the Pentagon to reallocate billions of dollars to the border "emergency." 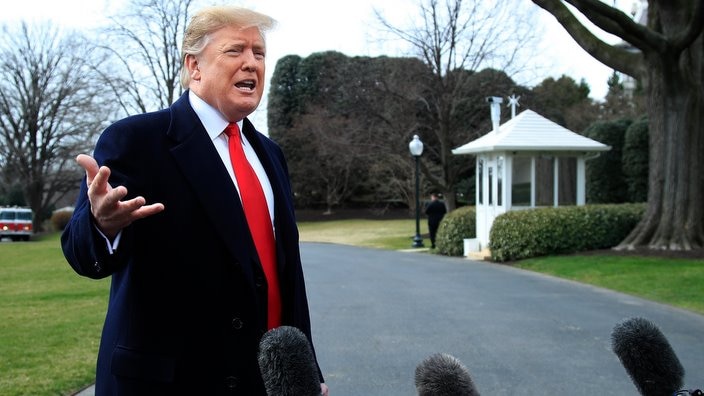 Smith said some limited amount of "reprogramming" of Pentagon funds for emergency needs without congressional approval is normally allowed.

But the shift of $1 billion, he said, is "a violation of that trust."

The emergency declaration has also been challenged in court by 16 states which contend that the order was contrary to Congress's power over the budget.

Their lawsuit also questioned Trump's categorisation of illegal border crossings as a national emergency, saying data issued by the administration itself refuted the notion. 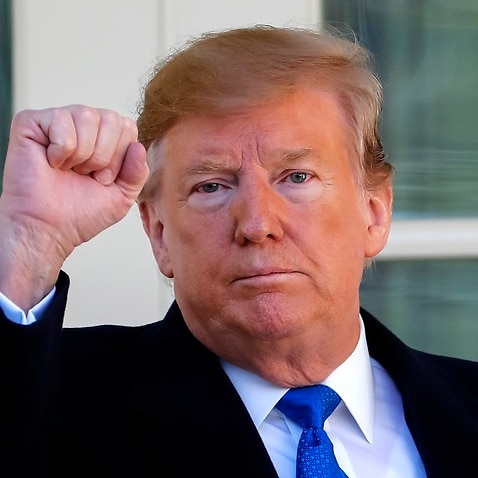 Should the states prevail, the case could work its way up to the Supreme Court, setting up a precedent-setting showdown on the separation of powers.