The British government says it is "committed to ensuring that justice is served to those who break the law".

WikiLeaks founder Julian Assange isn't eligible to be temporarily released from jail as part of the UK government's plan to mitigate coronavirus in prisons.

There are now 88 prisoners and 15 staff who have tested positive for COVID-19 in the country and more than a quarter of prison staff are absent or self-isolating due to the pandemic. Justice Secretary Robert Buckland has announced that selected low-risk offenders, who are within weeks of their release dates, will be GPS-tagged and temporarily freed to ease pressure on the National Health Service.

"This government is committed to ensuring that justice is served to those who break the law," he said in a statement on Saturday.

"But this is an unprecedented situation because if coronavirus takes hold in our prisons, the NHS could be overwhelmed and more lives put at risk."

The Ministry of Justice confirmed with AAP that Julian Assange, who is being held on remand in Belmarsh prison, will not be temporarily released because he's not serving a custodial sentence and therefore not eligible. 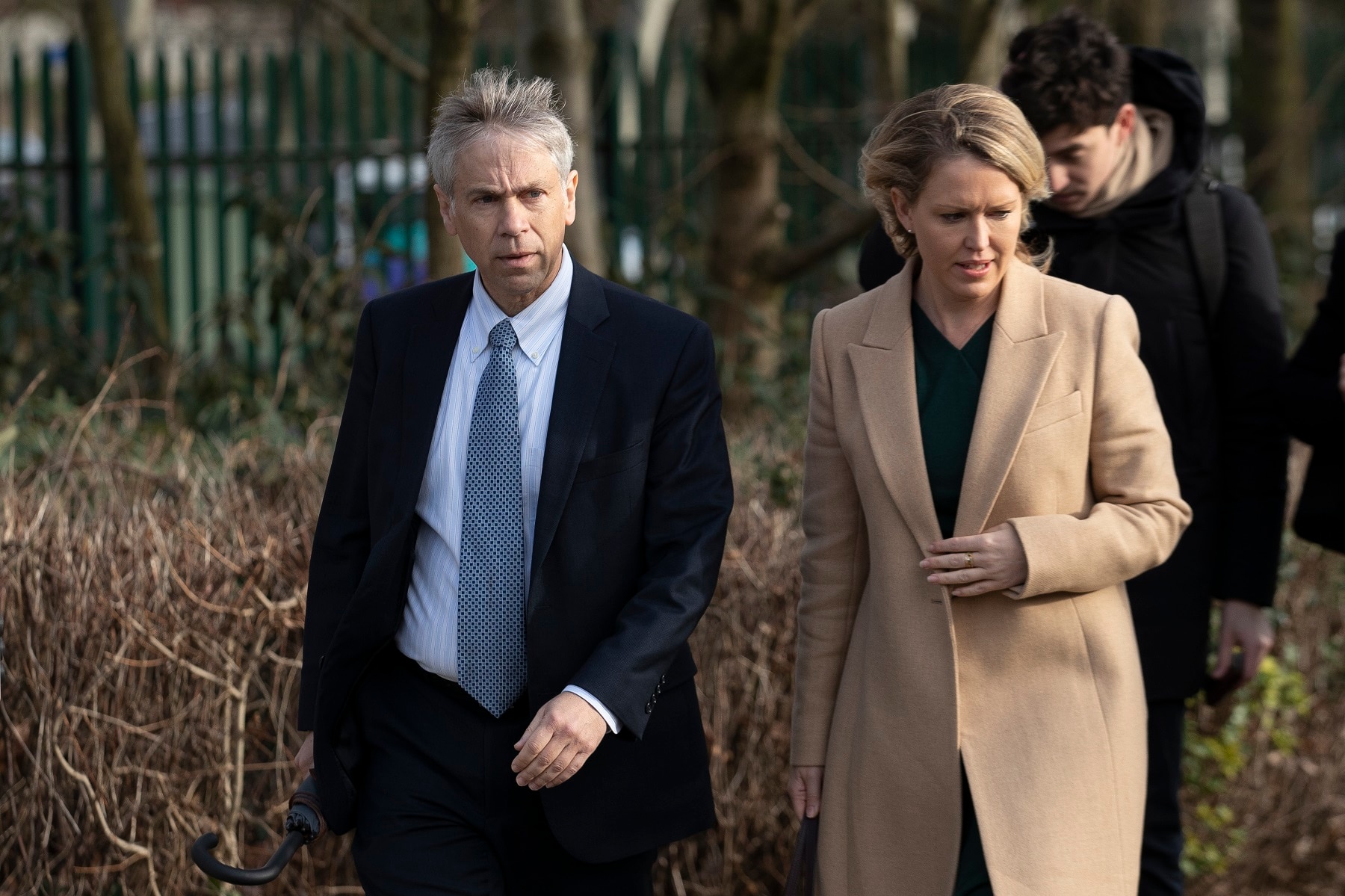 Members of the legal team for Wikileaks founder Julian Assange, Barry Pollack from the US and Jennifer Robinson.
AAP

The government is also working to expedite sentencing hearings for those on remand to reduce crowding in jails, but the Australian won't be affected by that measure either.

The WikiLeaks founder is only one week into his four-week US extradition hearing and at this stage it's uncertain whether it will resume as planned at Woolwich Crown Court on May 18.

Assange's next procedural hearing is set for the Westminster Magistrates Court on Tuesday.

He applied for bail last week with his lawyers citing concerns about the risk of coronavirus but he was knocked back by District Judge Vanessa Baraister.

In her ruling, she said the Australian had skipped bail in the past and taken refuge in the Ecuadorian embassy in London for almost seven years making him a flight risk.

The US government is trying to extradite Assange to face 17 charges of violating the Espionage Act and one of conspiring to commit computer intrusion over the leaking and publishing of thousands of classified US diplomatic and military files.

Some of those files revealed alleged US war crimes in Iraq and Afghanistan.

The US charges carry a total sentence of 175 years' imprisonment.