Millionaire businessman Dick Smith's newest ad to curtail immigration is to support One Nation as Queenslanders prepare to head to the polls, according to the Federation of Ethnic Communities Councils of Australia (FECCA).

"He is publishing these ads and making these comments in the final week of the Queensland election in an attempt to gain support for [One Nation leader] Pauline Hanson's extreme negative racist agenda."

In 2016, Mr Smith told Sky News he wouldn't be financially backing Pauline Hanson or running for her party, but supported its immigration policy.

"I'll never stand for Pauline Hanson's party, I don't have similar views other than when it comes immigration," he said at the time.

On Tuesday, the Australian entrepreneur posted an advertisement to his Dick Smith Fair Go! campaign website, which he said was one in a series that would soon be published in Australia's major newspapers.

"Every Aussie family has a population plan. They can have up to 20 children but they don’t. Instead they have the number they can give a good life to.

"Yet our major political parties have no similar plan for our country!" Mr Smith said he had so far received $80,000 in support of his campaign.

"I committed to matching every contribution from my own pocket, so Dick Smith Fair Go now has a war-chest of $160,000!" he said on the page.

In a video also posted to the page on Tuesday, Mr Smith said he's "not anti-immigration – that's what's made Australia fantastic".

But he said he'd "love" the number of people entering Australia under the country’s immigration programme to be cut to about 70,000 per year.

In an interview with Seven Network’s Sunrise program on Tuesday, Mr Smith said Australia could not sustain 200,000 people migrating each year.

"We're going to end up with a 100 million people by the end of this century when our grandkids will be alive," he said.

"That's possible I can tell you, but I think you’ll have a lot of poor people like America where they can't even support a wage." 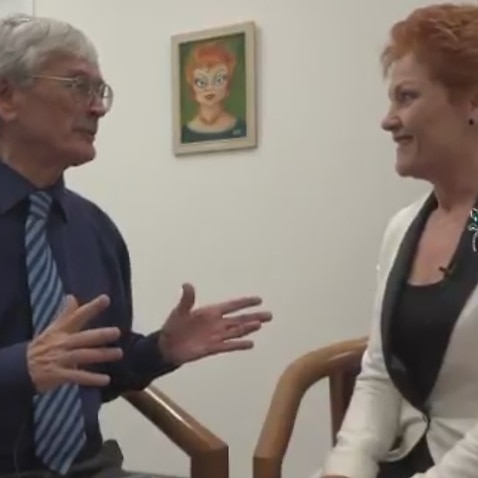 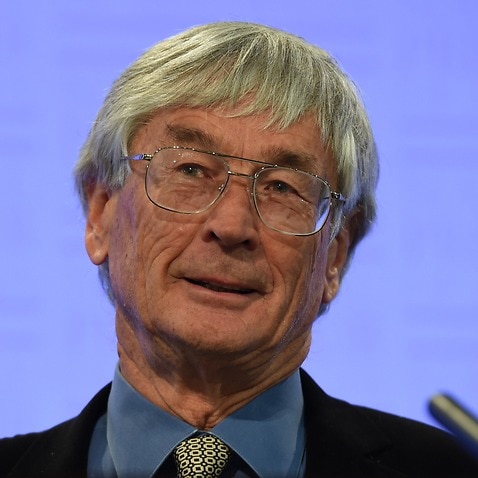 Australia's unemployment rate has increased since the 1960s but has undergone a series of rises and falls.

In the late 1960s, the unemployment rate was at two per cent, according to the Australian Bureau of Statistics.

In August, Mr Smith launched a $1 million advertising campaign to roll out across television stations that featured the voice artist behind the 1980s 'Grim Reaper' ads warning Australians about AIDS.

"They buy a house instantly - that basically will mean our children and grandchildren won't have jobs."

The Feed 16 hours ago