Ron Casey has died, aged 89, now Ray Martin has opened up about the controversial presenter’s most infamous on-air incident.

He was outspoken, opinionated and dubbed the “controversy king”. But late broadcaster Ron Casey should ultimately be remembered as a professional, according to Ray Martin - the journalist who came face-to-face with Casey’s most explosive outburst.

Dubbed the “controversy king” by the media, Casey was arguably best known for his on-air punch up with singer and Vietnam veteran Normie Rowe on Nine’s The Midday Show, hosted by Ray Martin.

During a spirited exchange about Australia becoming a republic, the broadcaster hit Rowe before studio staff managed to pull the two men apart.

“We cut, and Ron later said to me “thank God we cut, I didn’t have two punches in me”,” Martin told SBS News.

In May 2000 Casey was sacked from radio station 2GB over on-air racist comments directed at Indigenous Australians.

He was previously suspended after making comments about Australia’s Jewish and Asian communities.

But Martin said there was a professional and colourful broadcaster behind the headlines and controversy. The pair came to blows during a vigorous debate on Channel Nine's Midday show over whether Australia should become a republic.
Ch 9

“He will be remembered as a character – a highly opinionated character, but also a professional,” he said.

"I would like to be able to celebrate his life," Rowe told Studio 10 on Tuesday. 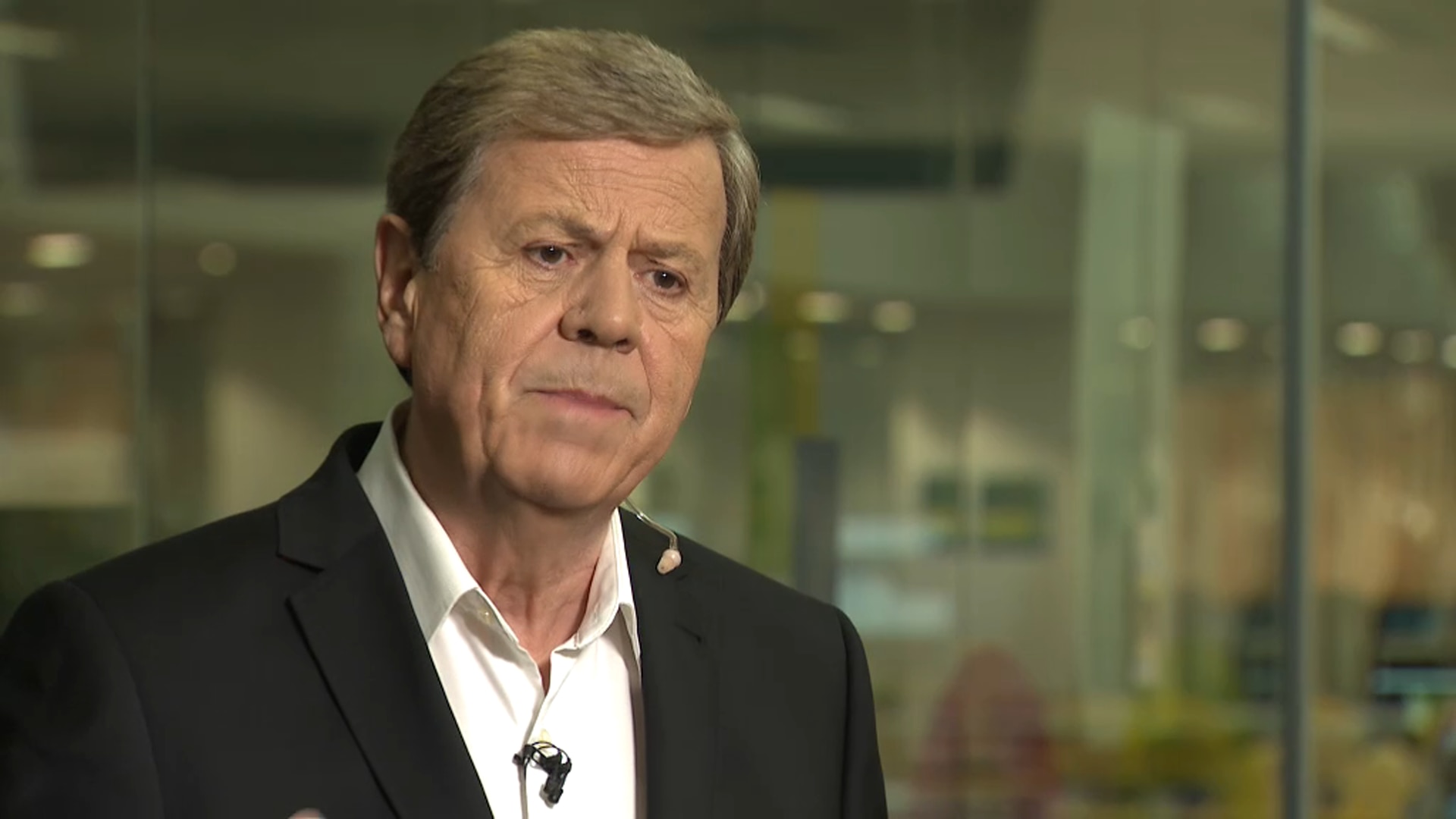 "His beautiful wife... she must be suffering terribly at the moment and I think what we need to do is push all of those negative things aside and think about the things that perhaps Ron did that were worthwhile."

Rowe, who initially shoved Casey after taking offense at the broadcaster’s comments on his Vietnam service said he didn’t want the infamous brawl "to be what Ron goes out with". Despite the brawl, Rowe urged Australians to remember the man behind the headlines.

Kerri-Anne Kennerley and Ray Hadley were among those to pay tribute following news of the controversial media personality's death.

"His stock-in-trade was being the aggressive, tough-talking guy, but underneath it all, he was an absolute gentleman," Kennerley told Studio 10.

Hadley said Casey was an institution on television and radio when he joined the industry almost 40 years ago.

"Despite the bravado, he was, in fact, a very nice man who enjoyed a long and successful media career until his retirement," Hadley said on 2GB.