A study involving more than 80,000 women found that drinking two or more diet drinks a day increases the risk of stroke by 23 per cent.

Two or more diet drinks a day increase the risk of stroke, heart disease and the likelihood of an early death, research suggests.

A large study involving more than 80,000 women found that drinking two or more diet drinks a day - including fizzy drinks and fruit-based diet drinks - increased the risk of stroke by 23 per cent. 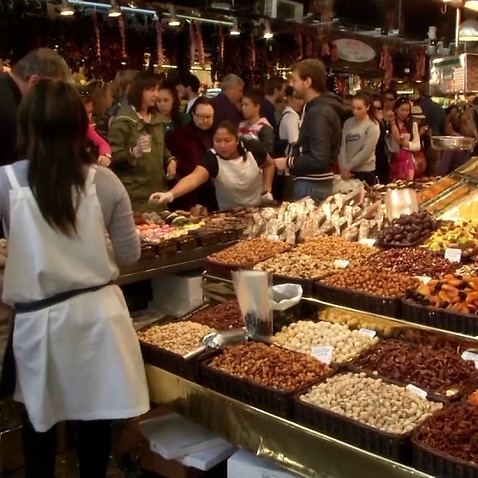 Further analysis showed that some groups of women were most at risk, with those drinking two or more diet drinks a day who were also obese having more than double the stroke risk.

African-American women also had a higher risk of stroke.

Dr Yasmin Mossavar-Rahmani, lead author of the study and associate professor of clinical epidemiology and population health at the Albert Einstein College of Medicine in the Bronx, New York, said: "Many well-meaning people, especially those who are overweight or obese, drink low-calorie sweetened drinks to cut calories in their diet.

"Our research and other observational studies have shown that artificially sweetened beverages may not be harmless and high consumption is associated with a higher risk of stroke and heart disease." 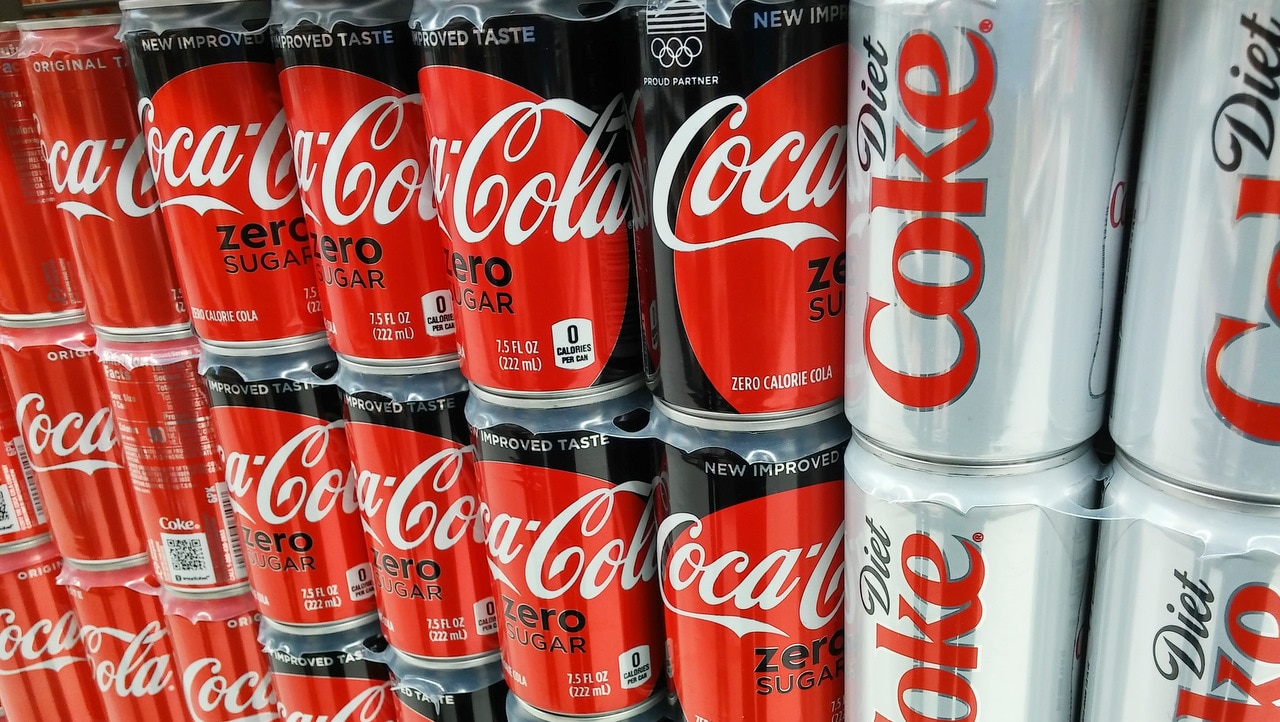 Cans of Coca-Cola and Diet Coke in a supermarket.

The authors stressed that the study found a link but could not prove that diet drinks cause strokes and heart problems.

The research, published in the journal Stroke, included data from 81,714 post-menopausal women (who were aged 50-to-79 at the start of the study) and who were tracked for an average of 12 years.

One serving of diet drink was regarded as 355ml.

The American Heart Association has recently published a science advisory which found there was inadequate scientific research to conclude that low-calorie sweetened beverages do or do not affect the risk of heart disease and stroke.

But it states that water is the best choice for a no-calorie drink.

Dr Rachel Johnson, professor of nutrition emeritus at the University of Vermont and chairwoman of the writing group for the American Heart Association's science advisory, Low-Calorie Sweetened Beverages And Cardiometabolic Health, said: "Unfortunately, current research simply does not provide enough evidence to distinguish between the effects of different low-calorie sweeteners on heart and brain health.

"This study adds to the evidence that limiting use of diet beverages is the most prudent thing to do for your health."