The United States could be battered by a second wave of coronavirus that is even worse than the outbreak of infections currently sweeping the country.

A second wave of coronavirus is expected to hit the United States next winter and could strike much harder than the current outbreak of infections sweeping the country.

The second wave could be worse because it will likely arrive at the start of influenza season, the director of the Centers for Disease Control and Prevention has warned.

“There’s a possibility that the assault of the virus on our nation next winter will actually be even more difficult than the one we just went through,” CDC Director Robert Redfield told the Washington Post. 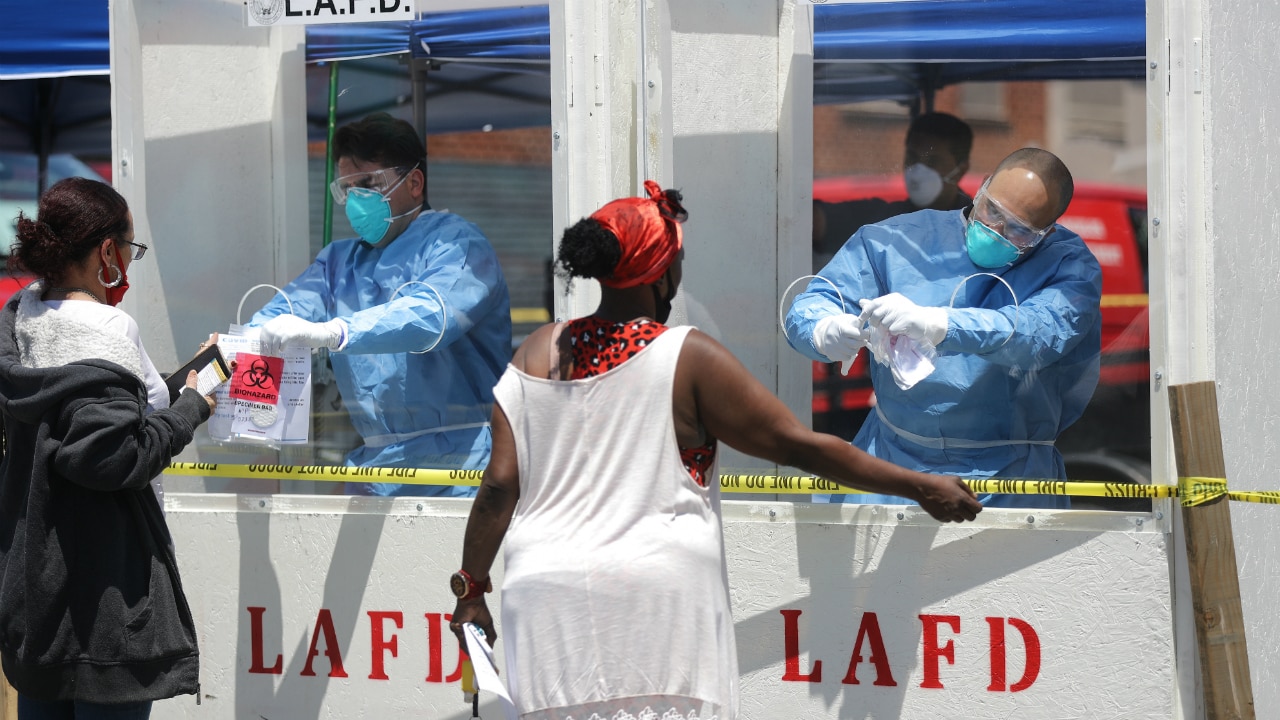 The United States has ramped up testing as authorities prepare for a second wave of infections.
Getty Images

As the current outbreak continues to taper off in the United States, as shown by a recent decline in hospitalisation rates and other indicators, authorities are preparing for a probable resurgence in the months ahead.

“We’re going to have the flu epidemic and the coronavirus epidemic at the same time,” he said. 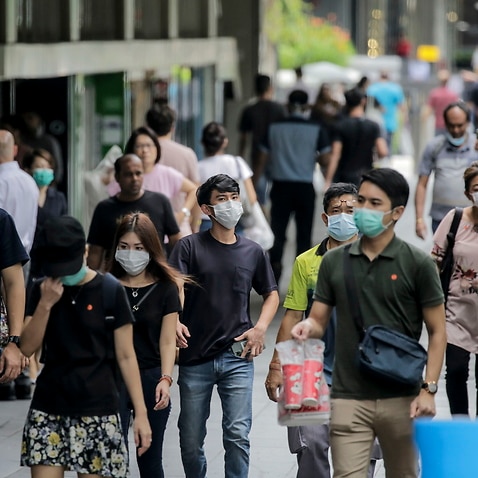 Since then, nearly 810,000 people have tested positive in the United States, and more than 45,000 have died from the disease. 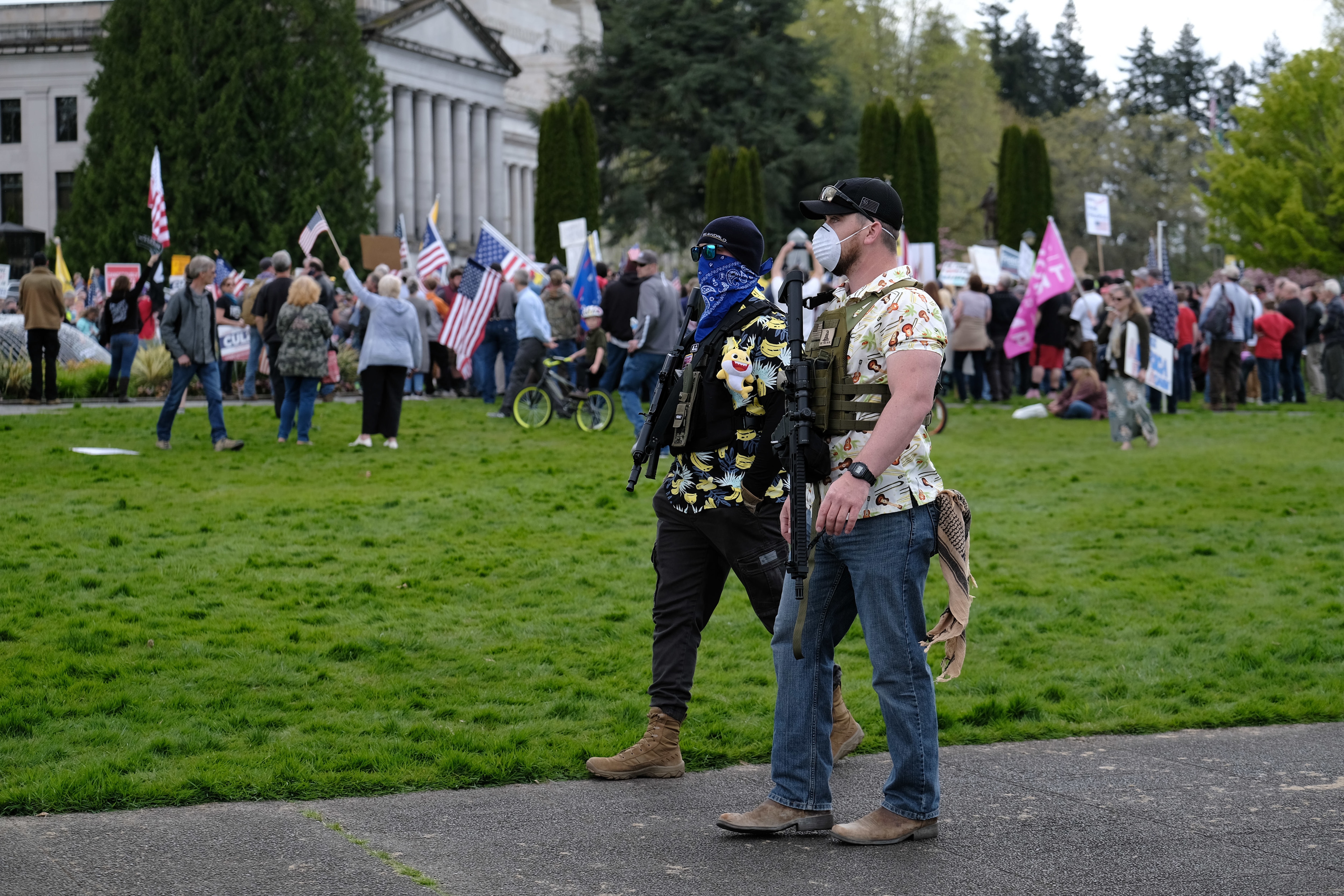 Protests against measures to stem the spread of coronavirus are springing up across the United States.
Alex Milan Tracy/Sipa USA

Mr Redfield and other public health authorities credit drastic stay-at-home orders and widespread business and school closings across the country for slowing the spread of infections in the United States.

But the restrictions have also stifled American commerce while throwing at least 22 million people out of work over the past four weeks. Even as the lockdown is gradually eased, Mr Redfield stressed the importance of individuals continuing to practice social distancing among one another.

At the same time, he said, public health authorities must vastly ramp up a testing system to identify those who are infected and to locate their close personal interactions through contact tracing.

Mr Redfield said the CDC is discussing with state officials the possibility of enlisting and training workers from the US Census Bureau, and volunteers from Peace Corps and AmeriCorps, to create a new contact tracing workforce.