Disability advocates say disclosing whether someone who died with COVID-19 had an underlying health condition dismisses the importance of that person's life and is tantamount to "victim-blaming". 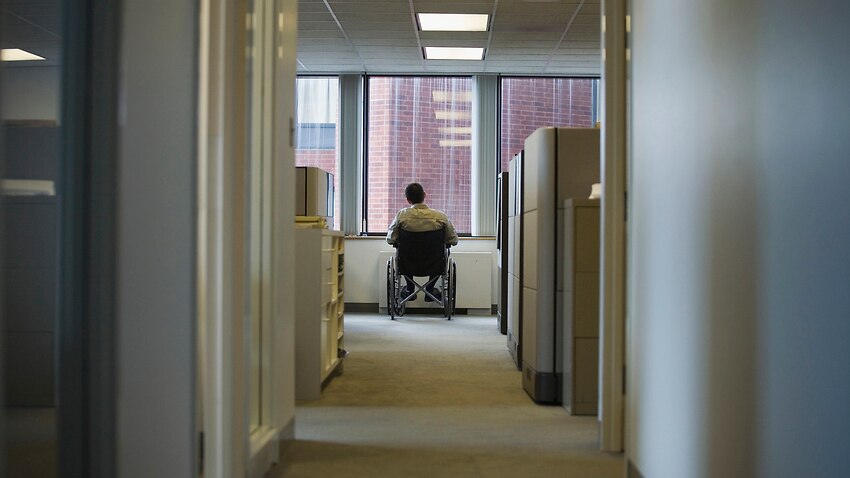 A report has found the government failed to consult those with a disability during the spread of COVID-19 Source: DisabilityImages

Disability advocates and health policy experts have condemned premiers and public health officials for the reference to underlying health conditions when announcing COVID-19 fatalities, saying the clumsy use of language appears to diminish the importance of certain deaths.

It has become common practice for authorities to state in their daily press conferences whether someone had an underlying health condition when giving details of COVID-19 related deaths.

But People With Disability Australia President Samantha Connor said including that information in the public announcements can be "anxiety-provoking" and is tantamount to "victim-blaming".

"There was supposed to be a 1a and 1b rollout, where all of the people who were in the higher-risk category would be vaccinated. And they [the federal government] just kind of de-prioritised it and didn't worry about them," she said.

An infographic recently shared on Twitter by the director of the Grattan Institute's health program, Professor Stephen Duckett, showed around 10 million Australians - about 40 per cent of the population - are at higher risk of complications from COVID-19.

Some 1.9 million people - eight per cent of the population - have three or more health conditions that put them at higher risk of death from the disease.

"It is obviously important that the public know that certain conditions such as diabetes, or being overweight or over 75, put you at higher risk of dying from COVID-19," Professor Duckett said.

When people talk dismissively that someone who died from COVID 'had underlying medical conditions', besides being ethically reprehensible, remember this includes about 40% of the population pic.twitter.com/BF2N4AnSn5

But he said the way it is being disclosed during press conferences is "ethically reprehensible".

"It is more or less dismissing the importance of that death and excusing the death because they had an underlying condition," he said.

Professor Duckett said it is important to remember that regardless of the age of the person who died or their underlying health condition, they had an expectation to live longer than they did.

Read More
Coronavirus vaccines are 'strongly recommended' for disability support workers, but not yet mandatory

"Those years of additional life might have been five years, they might have been 25 years. And they don't talk about the missed life that these people have lost because of the failures of government in the vaccine rollout," he said.

Samantha Connor said there is a need for good quality data to be made available to help disabled people assess their individual COVID-19 risk, but it shouldn’t be included in the public reporting of the deaths.