The UK has found many workers from a non-white background are getting paid significantly less than their white peers. And recent research suggests it could be happening in Australia too.

Mayase Jere knows what it’s like to be overlooked for a promotion.

“For a while there I thought maybe it is because of my personality; that I’m not aggressive enough,” she told SBS News.

But the 34-year-old senior business analyst, who is of Zambian heritage, now wonders whether her slower career progression - and therefore pay - could be due in part to her ethnicity.

And she’s not alone.

“When you start hearing stories of other women of colour experiencing the same, of not progressing as quickly or their salaries being disproportionate to their peers, you start to realise, actually, I’m not going crazy,” she said. 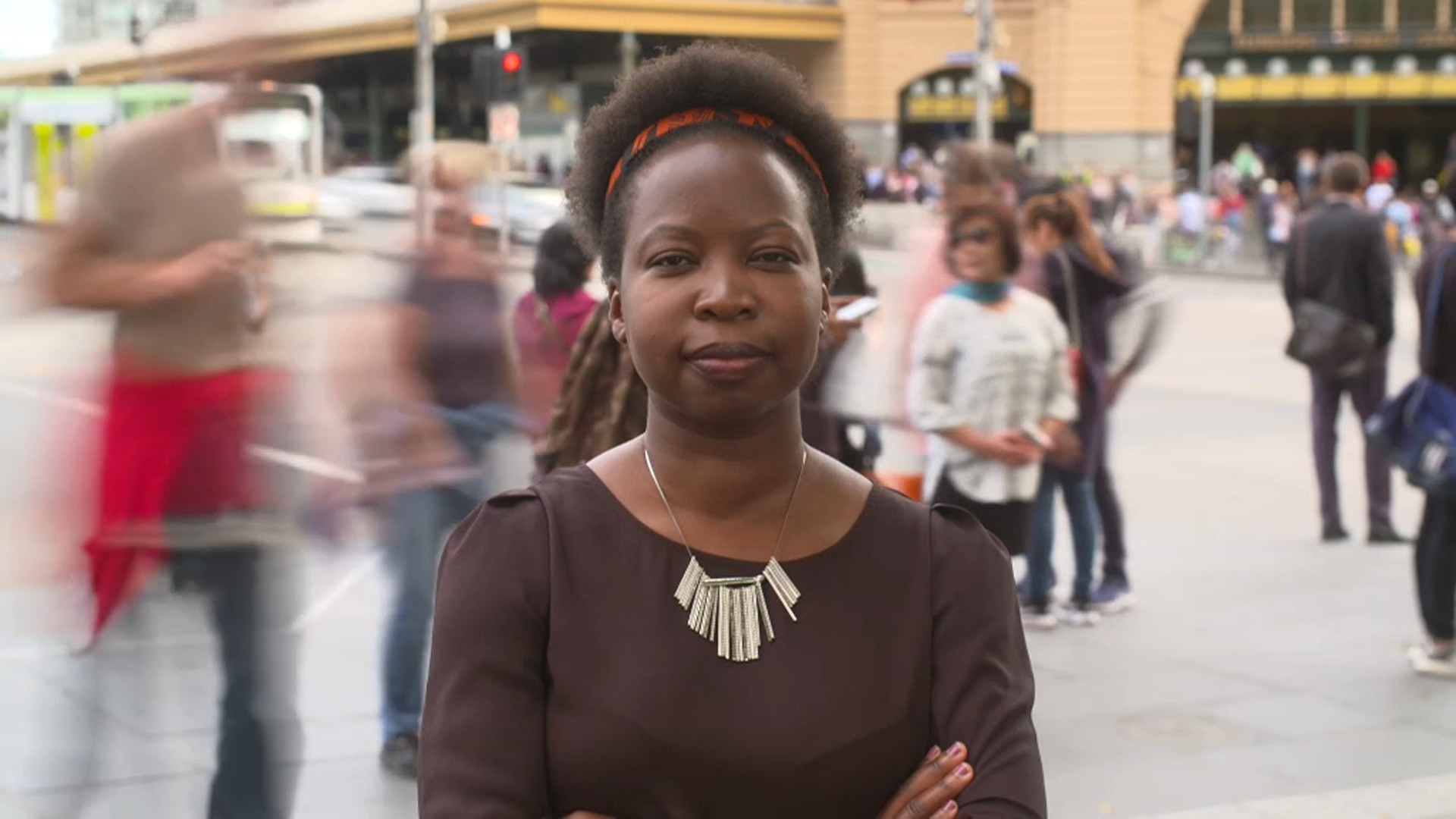 It is known as the ethnic pay gap, and in the United Kingdom steps to track and address it could soon be enshrined in law with a proposal to make “ethnicity pay reporting” mandatory for businesses.

The idea was launched this month by Prime Minister Theresa May with the backing of London Lord Mayor Sadiq Khan following the 2017 Racial Disparity Audit commissioned by the government. The report found a stark divide between the pay packets and promotion opportunities of Anglo and non-Anglo public servants.

A separate audit of London public servants, released in March, found those from non-white backgrounds were earning up to 37 per cent less on average than their white peers. Equality advocates warn that the problem is likely to be as bad in Australia - if not worse - due to the country’s less progressive business cultures. UK studies showed the difference was larger particularly for non-white women already facing a structural wage setback due to their gender, and some say women could be more adversely affected in Australia too.

Div Pillay, founder of Melbourne-based advocacy group Culturally Diverse Women, told SBS News: “What we see is that after 10 years, from a culturally diverse woman perspective versus an Anglo-Celtic woman perspective born here in Australia, there is a significant difference.” 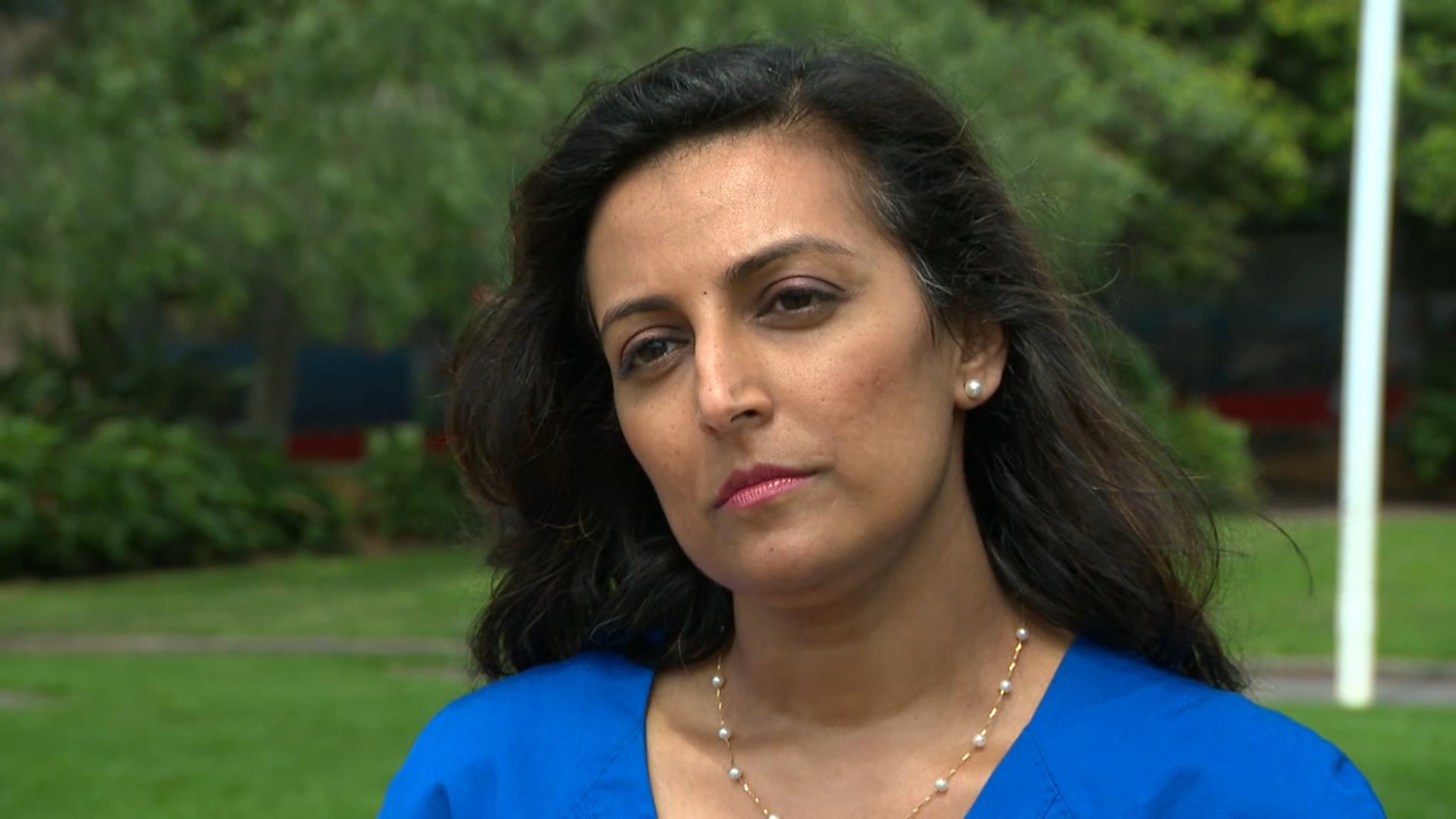 Ms Pillay cited 2017 and 2018 surveys of about 150 of its members from fields including finance, education, energy, law and STEM that found 83 per cent of women felt their culture, gender, and age provided barriers to their career progression.

“We estimate that difference to be about five to eight years in a lag,” she said.

The findings were backed up by a report released last year by the University of Sydney, which found a “double jeopardy” of gender and ethnic background prevented certain women from reaching top leadership positions.

The report, Cracking the Glass Cultural Ceiling, found that “only one in five culturally diverse women felt their workplace was free of cultural diversity or gender-based biases and stereotypes”.

It called on Australian businesses to consider creating targets for the number of culturally diverse staff in their organisation and to publicly report on their progress in meeting such targets. 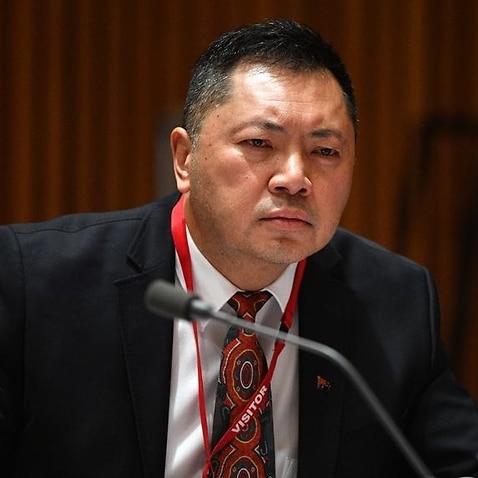 Australia’s new race commissioner Chin Tan, who was this week grilled in a Senate estimates about One Nation’s controversial “it’s OK to be white” motion, acknowledged ”that comprehensive data on cultural diversity in the workplace was lacking.”

“Measures to boost the cultural diversity of our workplaces and increase access to employment opportunities will be among a range of topics to be included in consultations in my new role,” he told SBS News.

Labor MP Anne Aly, who was born in Egypt before migrating to Australia at the age of two, cited the debate around the “It’s OK to be white” controversy as proof the country had a long way to go before it was ready to have a discussion about structural inequalities.

“I think when we have got an Australia where the conversation is still around the use of a white supremacist slogan in parliament, it suggests to me that we need to have a more mature debate,” she said. Ms Aly added that she hoped the government would consider opportunities for data collection and mandatory reporting by companies about their recruiting and promoting practices.

“But I say that in a place where I am part of the four per cent [of parliamentarians from a non-European background] ... perhaps the first thing that we need to do is to lead by example,” she said.

Culturally Diverse Women's Ms Pillay said she was having discussions with government departments about measures to improve diversity in the public sector. But the early stage talks had not yet canvassed the issue of an ethnic pay gap, she said.

She urged the private sector to consider internal audits as a useful step in terms of improving the economic mobility of employees from diverse backgrounds.

“I do think though that corporate Australia will lead the way in terms of looking at their own pay gaps inside organisations,” she said.

Have you been discriminated against at work in Australia due to your ethnicity? SBS News would like to hear from you. Email: jarni.blakkarly@sbs.com.au