The Adelaide Koala and Wildlife hospital cares for native animals, especially those injured due to human influence.

Life on the urban fringe has proved tough for Duncan, a baby koala whose mother was killed after possibly being hit a car.

"We don’t know the circumstances," said Hartley Head, a wildlife carer who has become his surrogate dad.

"We think something like that may have happened because of his slight injury that he had to the right-hand side." 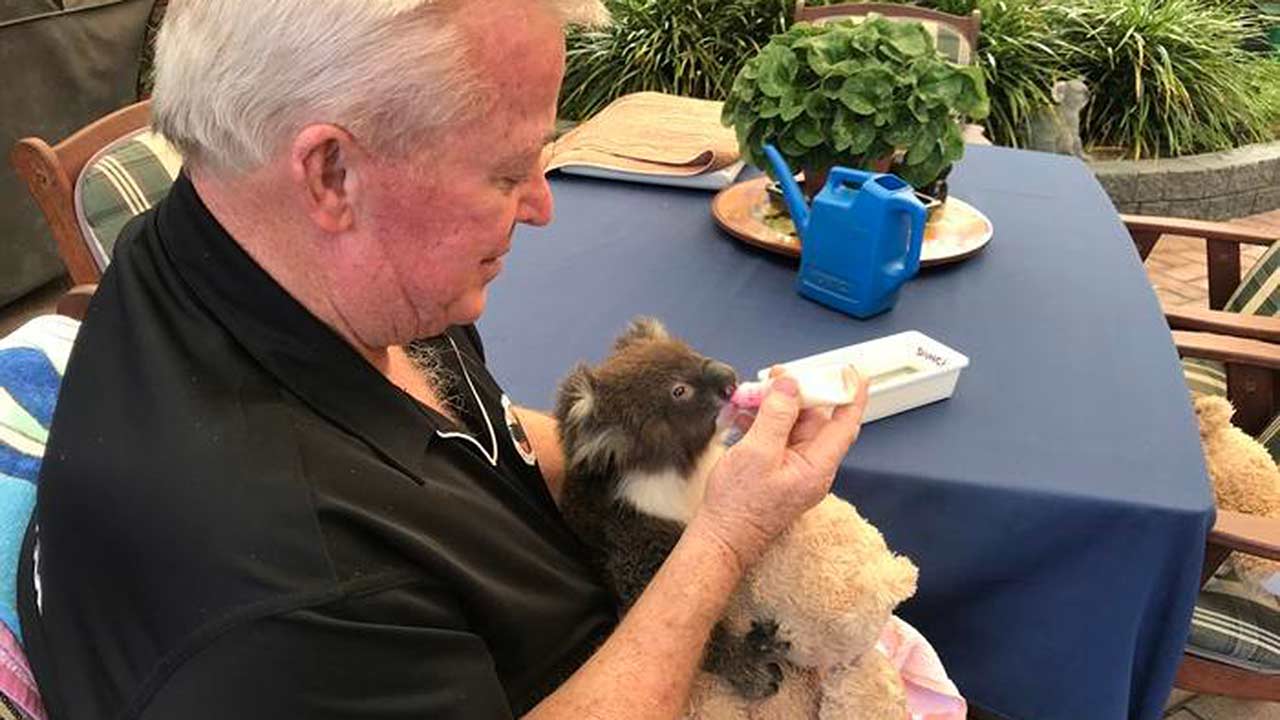 The koala was taken for treatment to Adelaide’s Koala and Wildlife Hospital and was recently given the all clear.

He’ll stay with his surrogate parents until old enough to be released into the wild.

The hospital opened in 2014 to care solely for native wildlife. Manager Joanne Sloan said though similar facilities exist around the country, they're rarely found in urban areas.

"There is nowhere else [in Adelaide] that wildlife can go and be treated for free," she said.

Senior wildlife nurse Natasha May says car strikes are a common cause of injury for Adelaide’s koalas.

“We do see them for dogfight wounds, fractures from being hit by motor vehicles and lots of different things like that,” she said.

The hospital runs on donations and is staffed mainly by volunteers - summer is by far the busiest season.

“Every time we see large hot spells or large rains and winds, it definitely affects our wildlife,” Ms Sloan said.

“So last month, we had a fair bit of that, but I think as well the increase in human activity in the summer months - we’re walking our dogs more - there’s lots more building projects going on and things like that.” 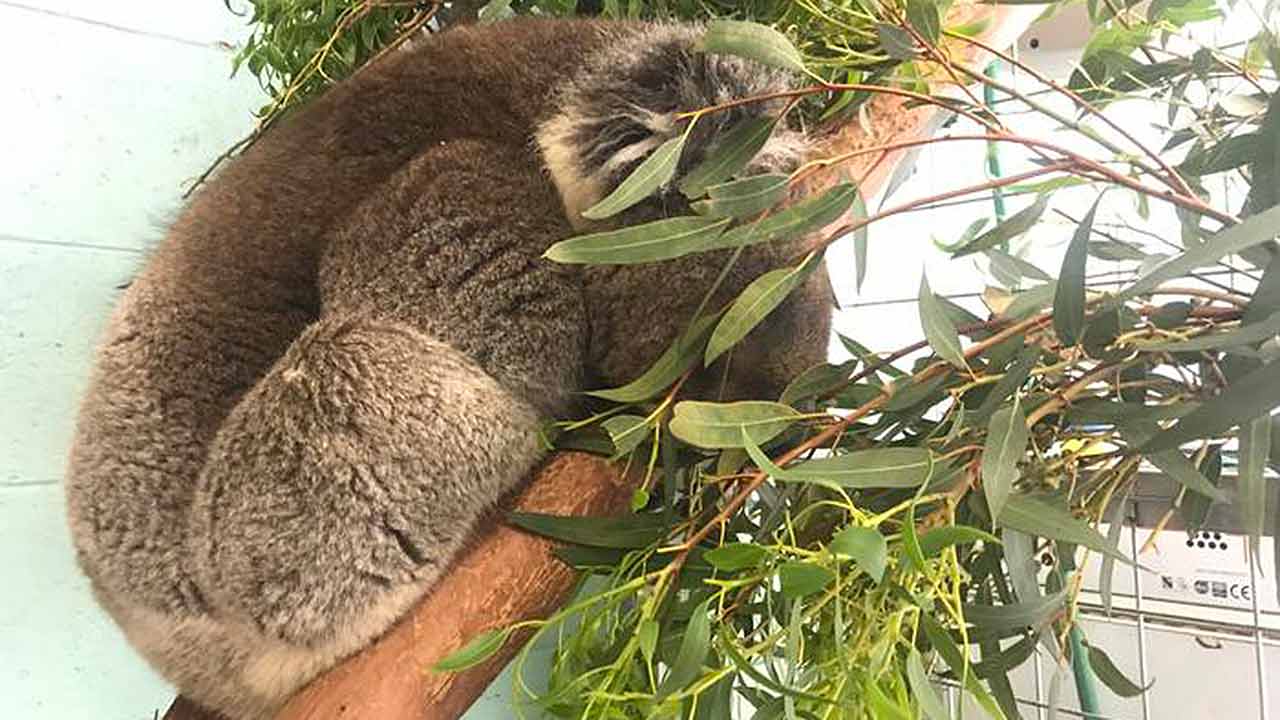 The Adelaide Hills region has a sizeable koala population.

Numbers were estimated to be somewhere between 28,000 and 200,000 during a major count by the University of South Australia in 2012.

In some areas of the state, they’re so abundant, sterilisation has been used to control population growth.

Joanne Sloan says it’s not uncommon for koalas to get injured, especially where homes and highways encroach on their habitat.

“Most of the time it’s us humans that are moving into the animal’s habitat and it doesn’t always go well, so I guess we’re trying to bridge that gap, especially where it’s human inflicted.” A koala receives treatment at the Adelaide Koala and Wildlife hospital.
SBS News

The hospital treats about a thousand animals every year, and koalas account for about 20 per cent of patients.

“We’re a big believer that we want to see wildlife getting the same level of care that any animal with a loving or paying owner would get,” says Ms Sloan.

Hartley Head, a certified rescuer with Fauna Rescue, says wildlife watchers should call the fauna rescue service in their state if they see a koala needing help.

“If it has been hit by a car, attacked by a dog or looks unwell, sitting by the base of a tree, it’s a good sign, especially in the summertime, that something’s not right.”