Department of Trade and Foreign Affairs officials are urgently seeking clarification from China about reports of a ban on Australian coal imports.

Australian embassy officials are seeking urgent clarification about reports of a ban on Australian coal imports at five ports in China's north-east, amid fears the move could be politically-motivated.

"We continue to engage closely with industry on matters of market access ... China is a valued partner of Australia and we trust that our free trade agreement commitments to each other will continue to be honoured." 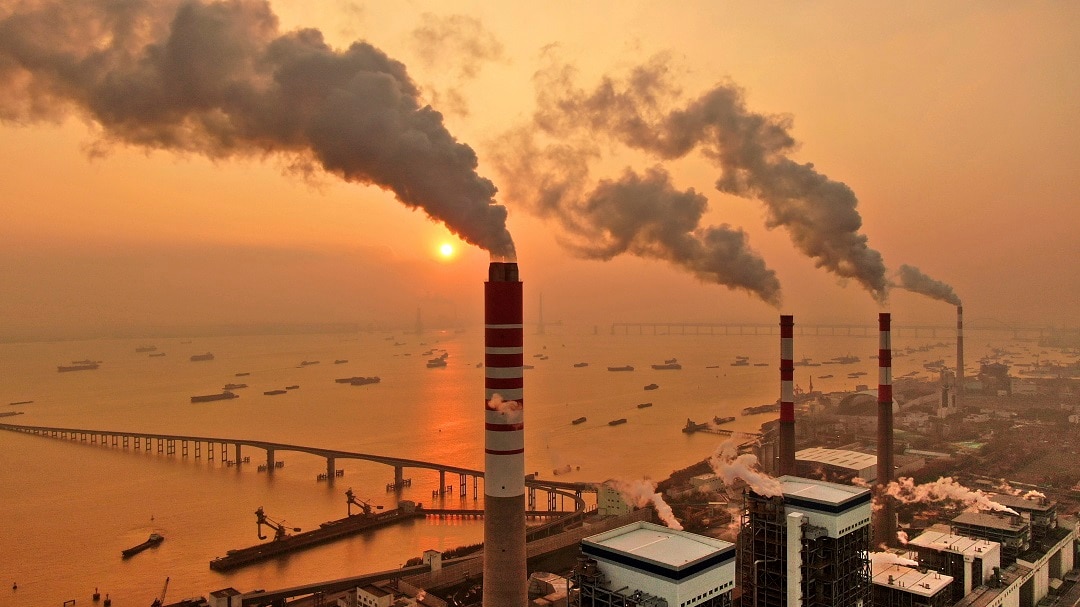 China has a history of slowing Australian coal imports to support its own coal industry.
AAP

Senator Birmingham said he had met with the Minerals Council in the last week to discuss the issue.

Department of Trade and Foreign Affairs officials told the hearing they had been aware of industry concerns about market access for weeks, but had been unable to get confirmation from Beijing.

"I know this is a very serious issue," DFAT's Graham Fletcher said. "There are market implications in terms of currency. Just in the last hour or two, it is clear that the uncertainty out there is having a real impact." Coal is Australia's biggest export earner and the Australian dollar tumbled on the news, falling more than 1 per cent to as low as $0.7086.

Reuters reported that five harbours overseen by Dalian customs - Dalian, Bayuquan, Panjin, Dandong and Beiliang - will not allow Australian coal to clear through customs. Coal imports from Russia and Indonesia will not be affected.

The indefinite ban on imports from top supplier Australia, effective since the start of February, comes as major ports elsewhere in China extend clearing times for Australian coal to at least 40 days.

The ban comes amid simmering tensions between Beijing and Canberra over issues such as cybersecurity and China's influence in Pacific island nations.

Asked if the ban was related to bilateral tensions, Geng Shuang, a spokesman at China's foreign ministry, said that customs were inspecting and testing coal imports for safety and quality.

"The goals are to better safeguard the legal rights and interests of Chinese importers and to protect the environment," he said, adding that the move was "completely normal".

Beijing has been trying to restrict imports of coal more generally to support domestic prices.

"The Chinese have also done these sort of environmental tests before. The key point is that the two-way trading relationship between Australia and China is vitally important and is very strong."

The ports handled about 14 million tonnes of coal last year, half of which was from Australia, according to Gu Meng, analyst at Orient Futures.

Spot Australian coking coal at northern Chinese port Jingtang is $42 cheaper per tonne than domestic prices, according to data tracked by Orient Futures. Prices of thermal coal are approximately the same.

Dalian handles both thermal and coking coal imports but the clampdown is expected to have a bigger impact on coking coal compared to thermal coal. The former is used in steel making, while the latter is used to generate electricity. "It is hard to find a replacement for Australian coking coal since its sulphur content is very low," said a purchasing manager at a large coke plant in Hebei province.

"Current inventory at ports should be sufficient to support usage for one or two months, but it could be a problem in the long term, especially if other ports also tighten imports," he added.

He declined to be named due to company policy.

The most-active coking coal contract for May delivery rose more than 2 per cent during morning trade on Thursday.

Additional reporting by AAP and Reuters